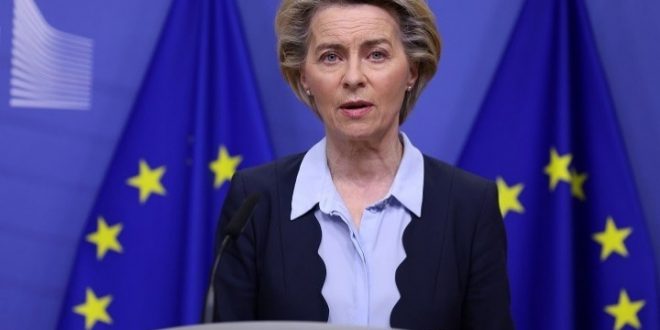 Energy blackout? EU has an emergency plan for states and citizens

The European Commission has prepared an emergency plan for the case of an energy blackout. According to Spanish daily El Pais the Commission intends to present the plan on May 18.

The plan contains several actions to be taken by EU member states for the worst case scenario  in which the inflow of Russian hydrocarbons is halted before Europe has found alternative and sufficient ways of supply.

The plan is reportedly based on the Regulation on Security of Supply, which has been in force since 2017 and can be extended to oil under certain conditions. In this case, in parallel with the processes at the institutional level, a campaign has been launched to reduce energy consumption by both citizens and states.

The data and studies provided by the International Energy Agency are not used in it.

According to Greek media citing the El Pais report, the implementation of these emergency measures, if deemed necessary, will reduce daily oil consumption as follows:

The numbers correspond to daily oil savings in thousands of barrels

The first reaction to the plan was on Greek TV channels was: how will taverns and tourism will work if people are not allowed to use their cars on Sundays…

Meanwhile and while the EU is preparing for Russia to cut natural gas supplies to the countries not paying in rubbles, Ukraine has announced ⇓

PS While the EU technocrats are preparing the one package of sanctions after the other, on a calm, late spring weekend, they could also sit down in a sunny park and work out a plan for Peace between Ukraine and Russia. #just_saying