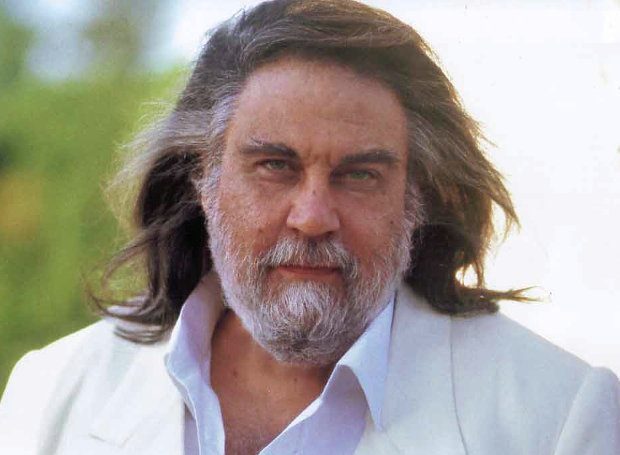 Famous composer Vangelis Papathanasiou passes away at 79 in Paris UPD

Famous Greek composer Vangelis has passed away at the age of 79 in France. Vangelis Papathanasiou was hospitalized in Paris after he was infected with Covid-19, state broadcaster ERT reported.

Vangelis died on Tuesday but his family announced it just today, Thursday, as it wanted privacy in their mourning.

He was suffering from several health issues in the last couple of years and died of Covid-19 complications, the report added.

He made an international career and won the Academy Award in 1981 for his composition Chariots of Fire.

He began began his career working with several Greek pop bands of the 1960s such as The Forminx.

In the 197-‘s he moved to France where he formed the trio band Aphrodite’s Child, together with Demis Rousos, Loukas Sideras and Silver Koulouris. They initially found success in Europe with hit singles like “Rain and Tears”, “End of the World”, “I Want to Live”, and “It’s Five O’Clock”. The band’s career ended shortly after release of their most influential album, 666 (1972), which has appeared on a number of lists of the top progressive or psychedelic albums of all time. and

In the early 1980s, Vangelis formed a musical partnership with Jon Anderson, the lead singer of progressive rock band Yes, and the duo released several albums together as Jon & Vangelis.

In 1980, he composed the score for the Oscar-winning film Chariots of Fire, for which he won an Academy Award for Best Original Score. The soundtrack’s single, the film’s theme, also reached the top of the American Billboard Hot 100 chart and was used as the background music at the London 2012 Olympics winners’ medal presentation ceremonies.

Having had a career in music spanning over 50 years and having composed and performed more than 50 albums, Vangelis is considered to be one of the most important figures in the history of electronic music.