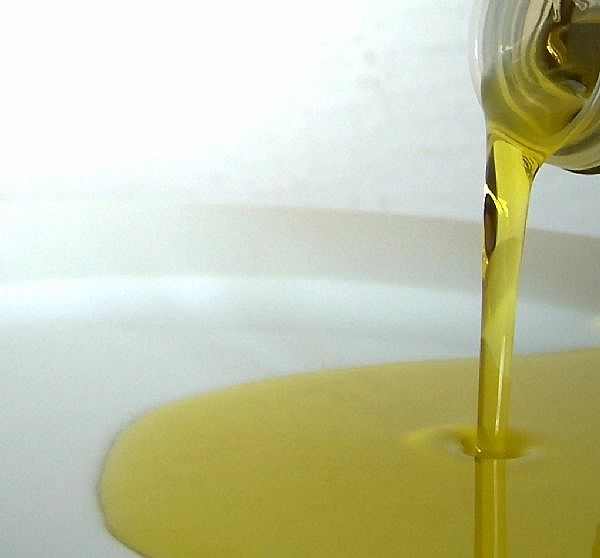 Constantly soaring electricity and fuel prices, a double-digit inflation in the last few months (expected to be at 12% in May) Greek households and businesses are desperate. But what does the conservative government to get the situation under control, except distributing bags with peanuts in form of subsidies? Not much… “If Putin does not stop the war and if Maduro does not send us oil, the future in Greece is predicted to be ominous …” writes journalist Giorgos Karelias in an opinion article published on news website news24/7.gr on Tuesday, June 8, 2022.

“The so-called terrorism terms (shock and awe, hurricane, perfect storm, etc.), which characterize the current energy, economic and food crisis, are not ours. Nor were they invented by some unrelated people. They are used by American experts, who say that the current crisis is worse than the corresponding oil crisis of the 1970s.

Why? Because then we only had an oil crisis. While today we have a triple crisis: oil, gas and electricity.

And what will happen if something is not done that will be able to somehow stop this course before winter comes?

What would that be? The soothsayers themselves speak of a diplomatic solution to Ukraine, an end to the war, and the lifting of sanctions against Russia.

Who will do that? The Americans have other goals, to crush Russia financially and to bring down Putin. And all this without even considering the possibility of an acute food crisis, which will bring hunger to the poorest regions of the planet.

And what is Europe doing about all this? It is torn between sanctions against Russia and exemptions, which it gives to those countries that threaten to veto. Macron, Scholz and Draghi are chanting something about “the need to end the war and restore some energy balance,” but that’s it. There is no plan for what seems to be coming.

And in Greece? What is happening and what is not?

First: the Mitsotakis government boasts that it is on the “right side of history.” But the energy crisis is hitting us hard, as evidenced by the constant hikes in electricity prices.

Second:, why is this happening? Is the crisis just imported? Not really. The Mitsotakis government rushed to a championship in de-lignification, without any serious alternative plans. He announced that all lignite power plants will close in 2028, when the “poor” Germans will do so in 2036. Greek triumph. Huge dependence on gas and everyone understands what it means now that its prices have soared due to sanctions in Russia. All this was done without any serious plan to replace fossil fuels with Renewable Energy Sources, as Spain and Portugal have done. Of course, now that things have tightened, they have put lignite plants back into operation, so that we do not have a blackout in the summer with tourism in full swing.

Third: Greece has one of the highest electricity prices in Europe, because its government thought it was a smart move to generate 100% of its production and supply from the famous Dutch-based Energy Stock Exchange (the “poor” Germans have put only 30% there ). Thus, Greek consumers, households and businesses, are victims of the energy horsefaces, who make fortunes without the European politicians to dare the obvious: To put a price ceiling.

Fourth: In the midst of all this, the distraught Mitsotakis government once it denounces the “populism” of the opposition, which demands a reduction in Value Added Tax, once government ministers leave such an option open, keeping an eye on the public opinion poll results. The finance ministers know that, after the 43 billion euros that were scattered in the pandemic, so that the government does not lose the lead in the polls, “there is no other fiscal space until the end of 2022”. This means “the end of money”. However, the money has to be found, because otherwise the summer cannot politically be won with consumers waving outrageous electricity bills. And so the prime minister will not be able to call early elections in the fall, if he sees that the coming winter will be heavy and unbearable.

So, if Putin does not put his hand to stop the war and if Maduro does not send us fleets full of oil (which he does not have…), we’ll see no sight in the horizon…” Article in Greek here on news247.gr.

PS I suspect, the Prime Minister got fed up with those always-something-demanding Greeks he is not willing to give already since summer 2021. According to media scenarios, he has an eye for the post of the NATO secretary general as he has fulfill the family tradition to become a PM of this country. Ominous, indeed… 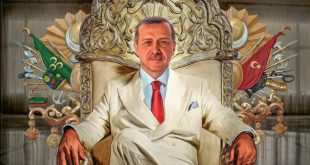 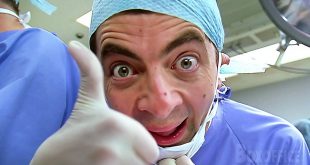