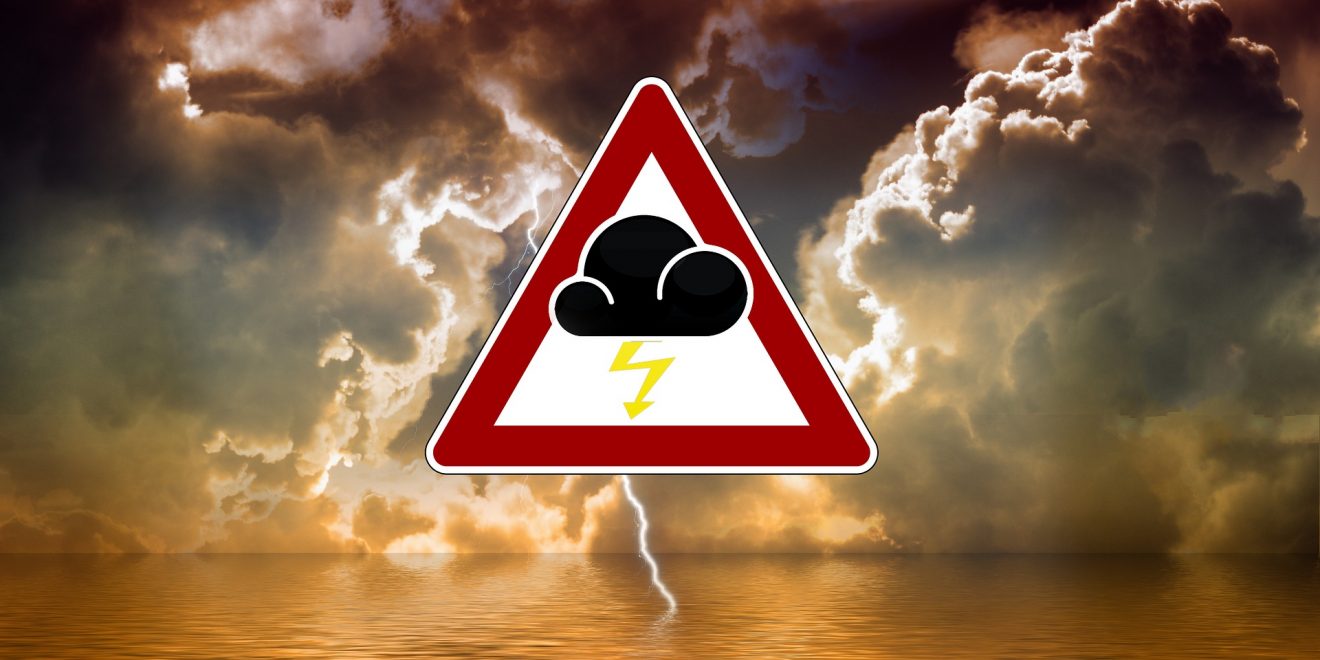 The barometric low currently in Italy is moving South South-East, will set in in the Ionian Sea and move eastward. 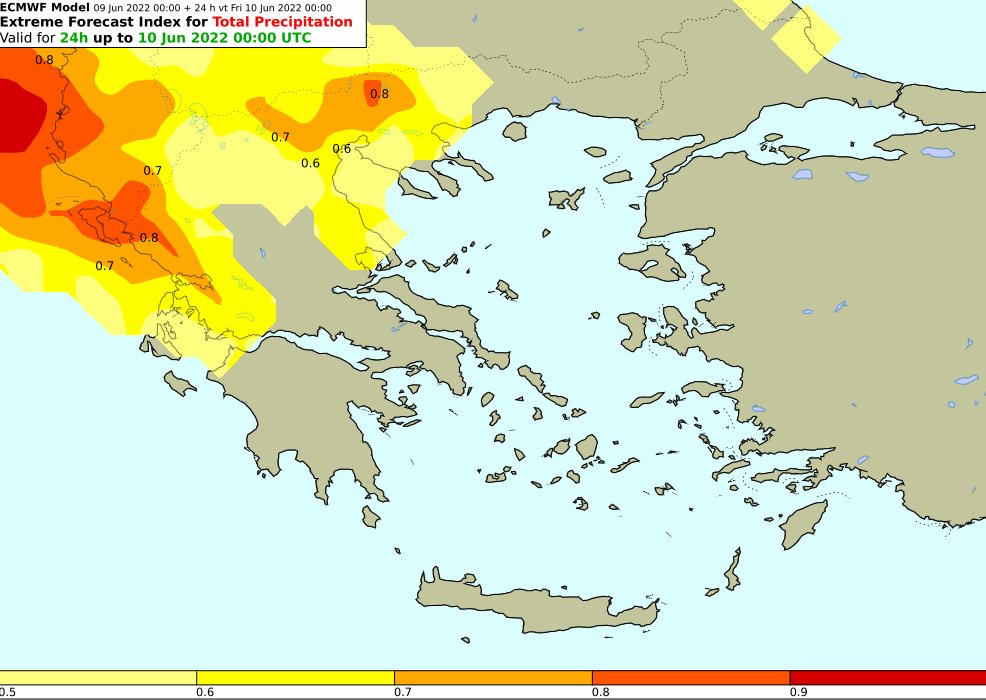 Genesis is forecast to affect mainly northern, central and western Greece and rage from Thursday, June 9, until Saturday night, June 11, 2022. 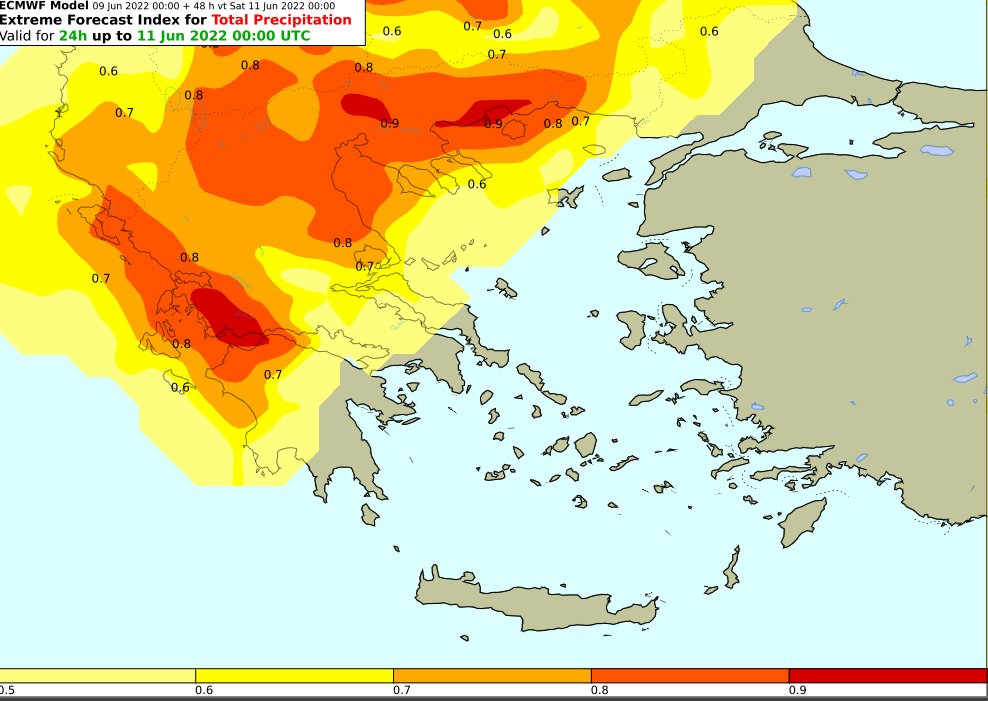 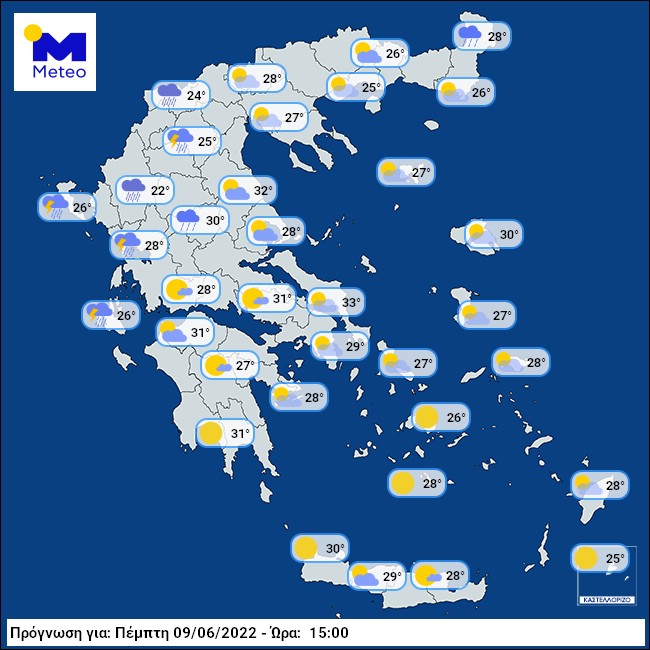 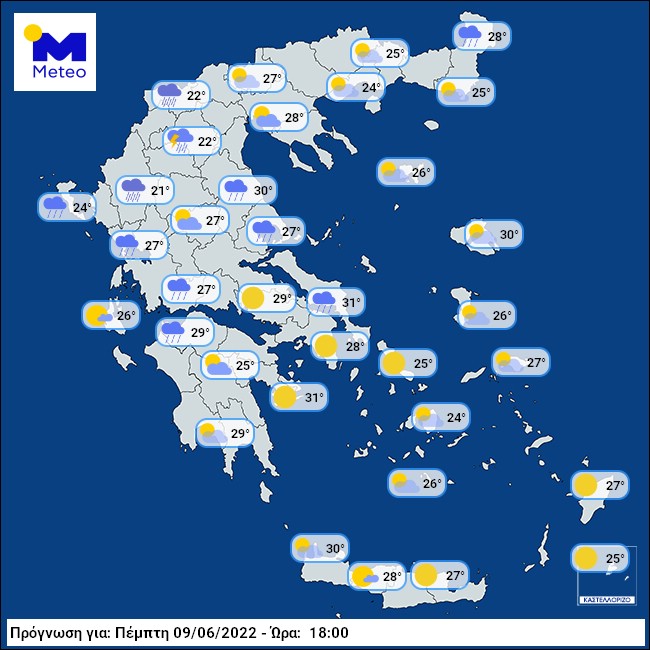 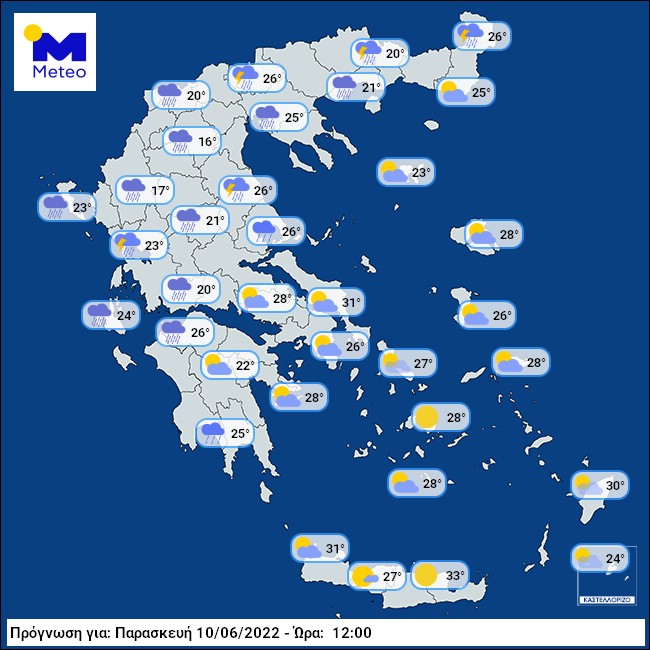 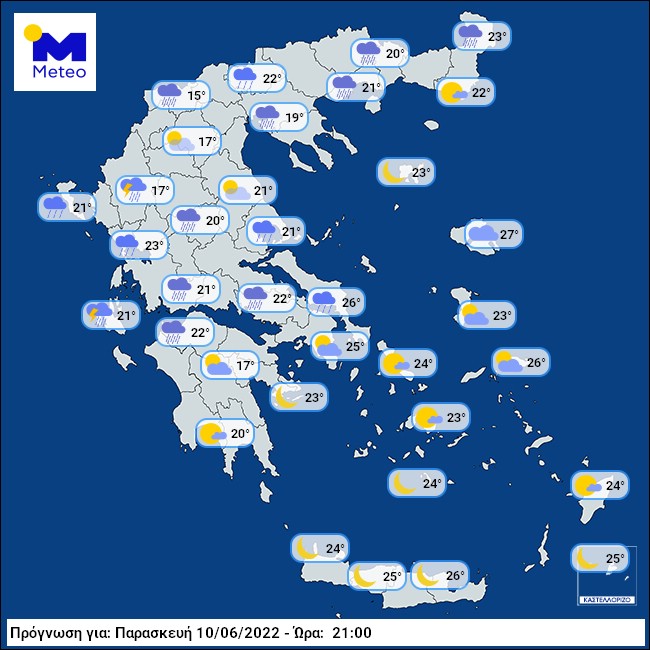 a. Central and eastern Macedonia, eastern Thessaly, the Sporades, Evia, Thrace, the islands of the northern Aegean Sea. Gradually the islands of the eastern Aegean and the Dodecanese. As of the night the phenomena  will weaken.
b. noon and afternoon hours: temporarily affected  Epirus, western Macedonia, Sterea (including Attica) and eastern Peloponnese. 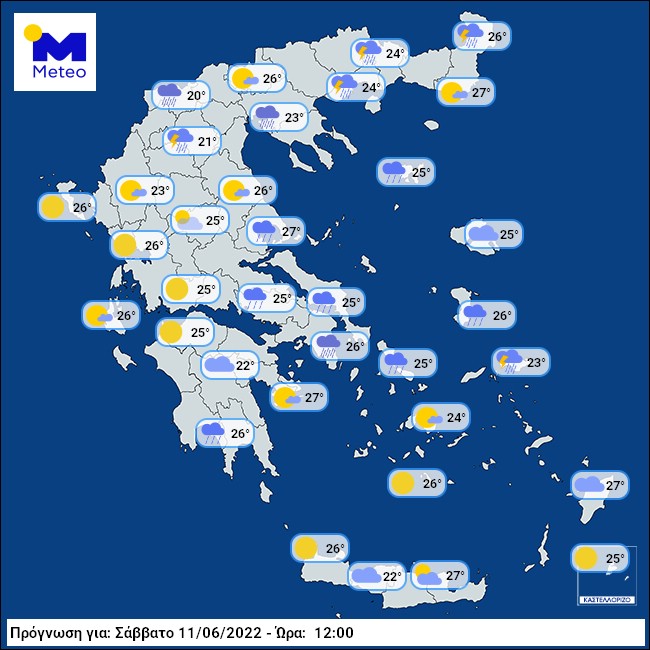 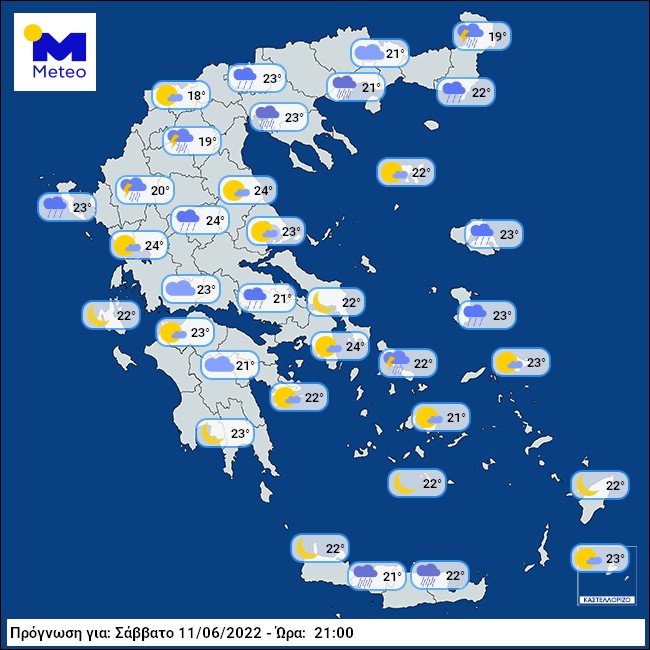 EMY’s warning of dangerous weather phenomena on Thursday is an upgrade of the weather warning issued on Monday, June 6.