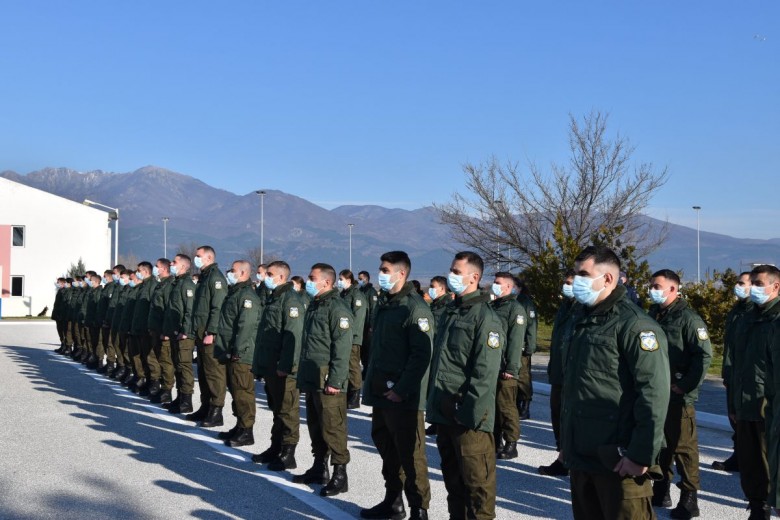 June 17, 2022 Greece, Politics Comments Off on Gov’t to recruit another 600 special guards for campus police 245 Views

Greece’s Citizen’s Protection Ministry will hire another 600 special guards for enhance police forces in the university campuses, it was announced on Thursday.

The 600 will be added to the 400 who have completed their training last month and were scheduled to assume their duties in early June. However, the schedule has been delayed due to a pending ruling by the Council of State and because some universities have yet to install the prerequisite turnstiles and security cameras.

Currently the 400 special guards are assigned to police stations in Athens and Thessaloniki until they assume their campus duties.

If the extra 600 are not deployed, they will be absorbed in departments with significant staff shortages.

The hiring of the 600 additional guards is reportedly necessary because the relevant government legislation determined the total number of campus police to 1,000 people.

PS until the council of State ruling is out, universities will hardly install anything….