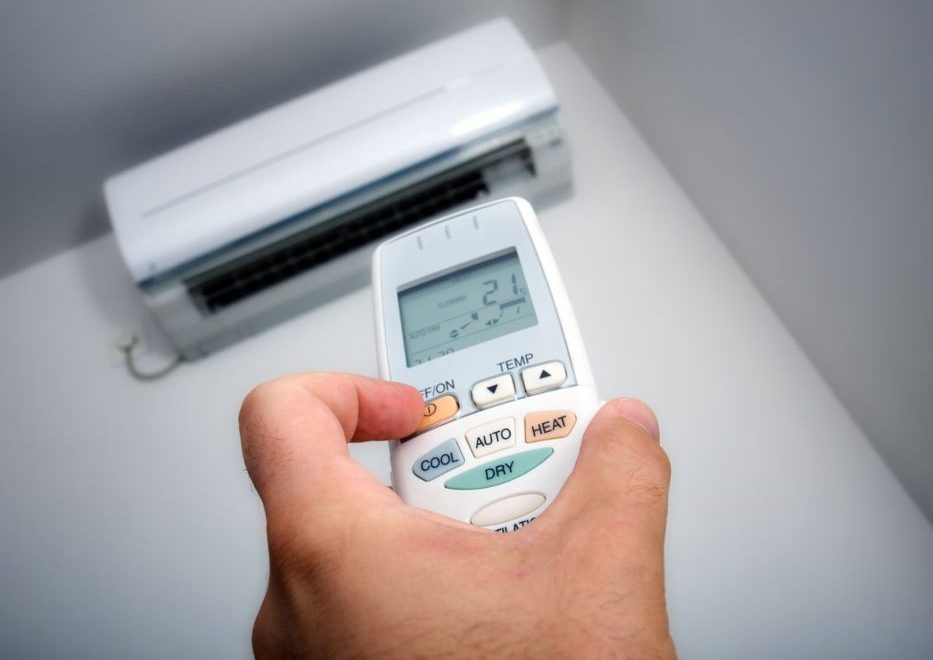 The platform where consumers in Greece will receive state subsidy in order to be able replace their old fridges and air conditioners and cut down on soaring power bills will open tomorrow Tuesday, June 21, 2022, the government announced on Monday.

Greek households will be able to buy up to three new, more energy efficient appliances – air conditioners, refrigerators or freezers – and get a subsidy of between 30% and 50% of the cost for each appliance, Energy Minister Kostas Skrekas said.

“Under the program we’re announcing today, we’re giving hundreds of thousands of households the chance to reduce considerably – up to 40% – their power consumption,” he added.

Subsidy for the replacement of electrical appliances is up to 710 euros.

“The subsidy will start at 30% and will reach 50% of the cost of appliances depending on the household income,” the minister said. and it will from 135 euros to 710 euros, depending on the type of device.

State broadcaster ERT clarified that the 50% subsidy is thought for households with up to 5,000 euros annual income, while those with income starting from 20,001 euros will receive 35%.

Access to the platform will be possible with Taxisnet codes.

The platform will open on Tuesday for tax numbers (AFM) ending at 1 and 2, the minister said.

“Those who are not initially selected remain runners-up to participate in the event of a budget increase,” he noted.

Each household eligible for the grant program will be able to replace up to three electrical appliances (up to two air conditioners, a refrigerator or a freezer) for the main or secondary residence, privately owned or leased.

Those eligible for the subsidy must buy the new appliances by September 16, 2022, while the old ones must be withdrawn by September 30.

With this program, consumption per household is expected to be reduced by up to 40% and the profit on an annual basis for a household can reach up to 300 euros.

The application for the subsidy for electrical appliances will be made only with the use of the TAXIS code and the number of electricity supply. Furthermore, applicants will have to add also their social security number AMKA.

Minister Skrekas said that “applications will be evaluated with a scoring system where vulnerable households, single-parent families and disabled families having increased scoring.”

The energy profit from the subsidy for electrical appliances is estimated at 209,000 megawatts per year, a quantity of energy that is equal to that consumed by a city of 100,000 inhabitants in total, the Minister added.

The platform for the subsidy program, allazosyskevi.gov.gr, is expected to open in due time.

During submission of applications (until July 5, 2022) there will be also a customer service helpdesk.

Subsidy not possible without handing out of old device

The application platform will be opened gradually, depending on the AFM end-number of the interested party and will operate without supporting documents, as the required information will be automatically obtained from the taxisnet data.

Beneficiaries whose application is being approved will receive on their mobile phone an electronic coupon for each device which they can use until September 16.

A necessary condition for the implementation of the action is the recycling of the old device that will be done under the responsibility of the trader.

If the merchant does not pick up and deliver the old device for recycling, he will not receive the subsidy.

Following some TV channel reports, KTG has understood that there must be a separate application for each kind of devices to be replaced, and that couples can submit separate applications. Some details are confusing, for the time being, so wait for the helpdesk to open.

KTG has also understood that the old appliances should not be out of order, but funtionable even though not in operation at the time of replacement.

Deputy Minister of Development Giannis Tsakiris announced a new recycling action for professional refrigerators that also belong to the category of energy-consuming appliances.

He stressed that the action will lead to the replacement of 380,000 devices.

The program is expected to cost 150 million euros and will be financed by EU funds.