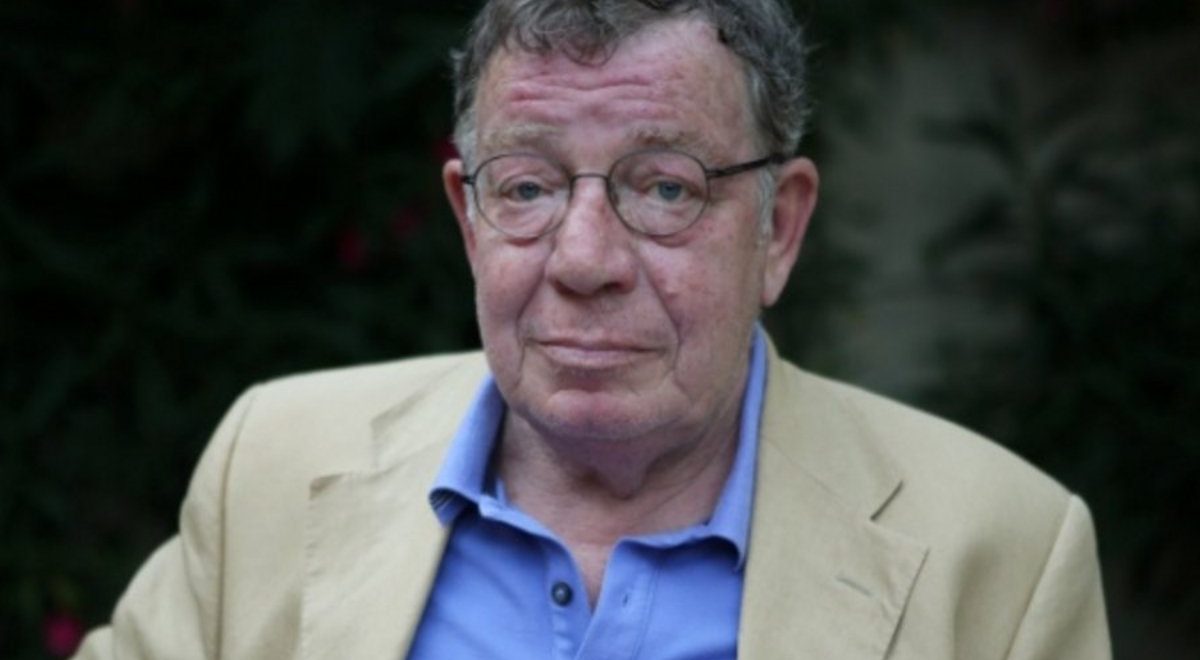 The “guru” of Greek election trends, prominent political analyst, scientist and psephologist, Ilias Nikolakopoulos died at the age of 75, while on vacations on the island of Syros.

According to media reports, he suffered a heart attack and died while he was swimming at the beach of Achladi early Thursday afternoon. Three people jumped in the water when they heard his wife screaming. They recovered the body to the beach, an ambulance took him to the hospital of Syros, where doctors could only confirmed his death.

Nikolakopoulos was emeritus professor of Electoral Sociology at the University of Athens.

He studied in Athens and Paris and he taught at the Department of Political Science and Public Administration of the University of Athens from From 1986 to 2014.

He has a rich volume of publications on electoral sociology and political history.

He has occasionally collaborated in research projects with the Center d’Études de la Vie Politique Francaise (CEVIPOF) in Paris, with the Centro de Investigaciones Sociologicas (CIS) in Madrid, as well as the Universities of Budapest and Madrid (Universita Autonoma).

Nikolakopoulos was considered a “genius” and the public saw in him a credible source of information, an authority person who would correctly analyses elections polls, trends and exit polls and the first who would “guess” correctly all the electoral upheavals. 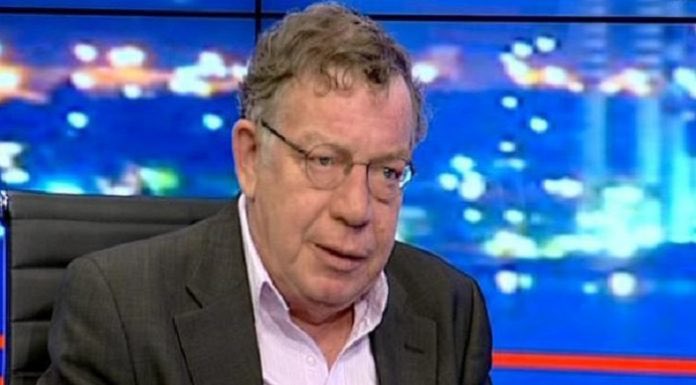 He cooperated for many years with Mega TV and was also in high demand by every television channel.

Ilias Nikolakopoulos was a great mind, a progressive and an activist, a scientist with vision.

When his consistent progressive and democratic attitude clashed with the conservative propaganda, it happens what always happens in Greece: his appearances on TV became less.

The news of his sudden death has shocked not only his family and his friends, but also the part of the Greek democratic  society.

Ilias Nikolakopoulos will be greatly missed.