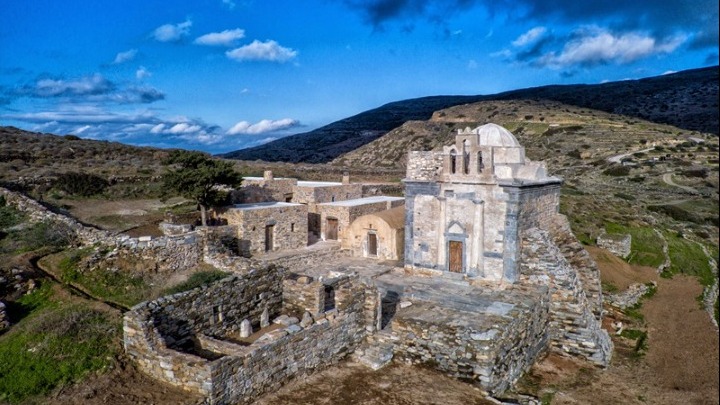 The Monument of Episkopi, a Roman mausoleum converted to a Byzantine church on the Greek island of Sikinos, was among the winners of the 2022 European Heritage Awards, announced on Thursday by the European Commission and Europa Nostra. 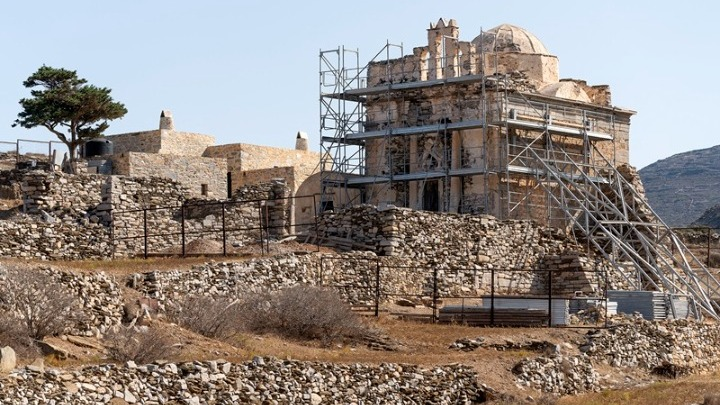 This impressive Roman mausoleum of EPISKOPI was converted to a Byzantine church, meaning it has survived nearly intact. Meticulous research was combined with cautious conservation, resulting in a high-quality restoration project. 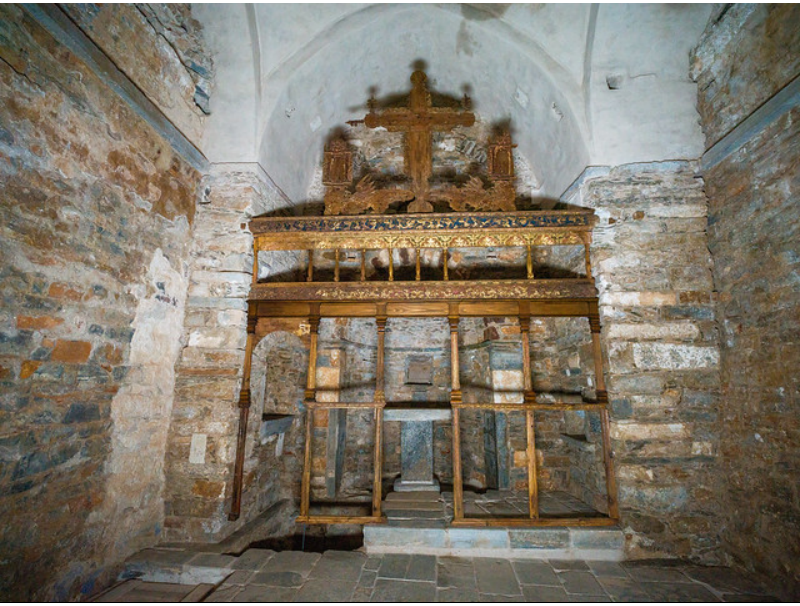 The awards were given to 30 winners from 18 countries in 5 categories, and will be celebrated at the European Heritage Awards Ceremonyin Prague on September 26. The Sikinos monument was recognized in the “Conservation and Adaptive Reuse” category.

Episkopi’s monument was built in the 3rd century AD and later converted to a Byzantine church and used continuously. The ancient monument was added to during the Middle Ages and in modern times, with all the additions preserved nearly intact. The restoration project “combined meticulous research with cautious conservation, resulting a high-quality restoration project,” the award citation said.

After surviving destructive earthquakes and interventions, the monument was abandoned in the 20th century. The Ephorate of Antiquities of the Cycladic Islands decided to restore it in 2016 and return it to public use. Private and EU regional funds provided the support, while the restoration revealed valuable inscriptions and frescoes from the Roman and Byzantine eras. It also revealed the hermetically sealed and intact grave of a higher-status woman named “Neiko”.

The community of Sikinos supported the project and is planning to celebrate the Dormition of the Virgin on August 15.

“This project combined meticulous research with cautious conservation, resulting in a high-quality restoration. The monument of Episkopi is a cultural landmark and a source of pride for this small island community. Building materials were reused as much as possible and new masonry was incorporated using locally collected stones. The combination of architectural elements of a Roman mausoleum in a Byzantine church forms a unique monument that is simply striking,” said the jury for the award.