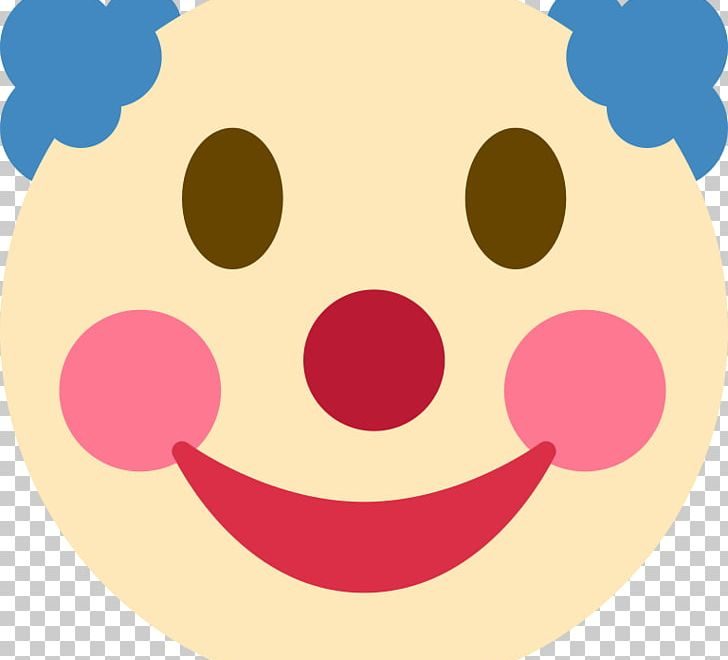 Prominent justice reporter Ioanna Mandrou complained in a shocking denouncement on Friday about “an organized disinformation plan to court editors” regarding the impeachment of former SYRIZA deputy Justice Minister and the prosecutor who had investigated the Novartis scandal in Greece.

“With an unanimous decision, ex deputy Justice Minister Dimitris Papaggelopoulos and prosecutor Eleni Touloupaki would be referred to a Special Court for abuse of power to the extend of felony and breach of duty to the extend of a misdemeanor for the handling of ten political personalities in the Novartis case,” Mandrou who reports for Skai TV and daily Kathimerini reported late of Thursday.

Other media and news websites reported the same thing or just copy-pasted the news.

“Mr. Dimitris Papangelopoulos – the closest associate of Mr. Tsipras – was referred yesterday by a unanimous decision of the Judicial Council to the Special Court for abuse of power to the extent of a felony and breach of duty to the extent of a misdemeanor for his handling of the ten political figures who were unfairly and darkly targeted through the Novartis case”.

Τhe leaks of the alleged impeachment of Papangelopoulou-Touloupaki were also retweeted by Development Minister Adonis Georgiadis.

Friday noon, it turns out that Papangelopoulos and Touloupaki will be referred to the Special Court, however, not for the Novartis case, but for not properly handling a lawsuit by KINAL MPs against the two SYRIZA ministers, the Health Minister and Deputy Health Minister, for the pricing of medicines in 2015.

Mandrou apologized to Skai  and kathimerini readers saying in a post:

“It is noted that the information late last night about the impeachment of Papangelopoulos-Touloupaki for the incrimination of the ten politicians did not correspond to the truth, it was false and therefore the undersigned, to the extent of her responsibility towards our readers, apologizes. It is also noted that the entire press published the same information, while the sources of this information were highest judicial sources.”

She is been quoted as saying to Skai TV that in the 38 years of her journalistic career it is the first time such spread of fake news and misinformation happens to her. She implied that she may resign.

The scandal has broken out: social media users started to demand the resignation of the government spokesman, while opposition newspapers urged Giannis Oikonomou to do the same.

In one voice, they said that the government narrative that the Novartis case was a “conspiracy” against politicians from conservative ruling New Democracy and socialist KINAL, collapsed and proved that it was indeed a scandal.

Οthers speak of a “first class government fiasco” and of “political earthquake.”

It should be noted that a decision by the Judicial Council late on Thursday cleared all charges in relation to the Novartis case Papangelopoulos, Touloupaki and a few journalists among them Costas Vaxavanis, Gianna Papadakou who had investigated the issue.

Papangelopoulos said in a statement that “The Court irrevocably ruled that the Novartis scandal exists.”

Main opposition, left-wing SYRIZA immediately demanded the resignation of the government spokesman, saying in a statement:

“Obviously with the purpose to misinform citizens and to keep alive the narrative that the Novartis was an alleged  fabrication and not a scandal […] Everything shows that we are facing an unprecedented parastatal operation.

Names of those involved magically disappear from documents, court decisions are distorted by judicial sources, journalists denounce an organized scheme to misinform them.

The bodies exercising the disciplinary control of judges and the Minister of Justice, Mr. Tsiaras, must immediately request an audit, in order to reveal those who consciously wanted to mislead public opinion.”

Fact is that the conservative government has been trying for two year to slander Papangelopoulos and Touloupaki leaking again and again that they did wrong in the NOVARTIS scandal and to bring investigative journalists to Justice for doing their job.

🇬🇷 #Greece: The acquittals of four journalists & publishers who faced prison sentences over reporting on #Novartis scandal represent am important validation of watchdog journalism in Greece & a vital – yet costly – victory for rule of law & #pressfreedom.https://t.co/XpxoSIXXmF