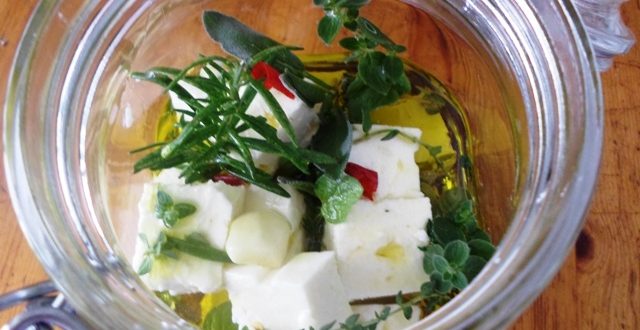 Greece on Thursday scored a win in its fight to protect their right to the term “Feta” as Europe’s top court reprimanded Denmark for not blocking local companies from using the name for sales outside the European Union.

Greece claims feta as part of its cultural heritage because it has made the sheep and goat milk cheese for 6,000 years.

The Luxembourg-based Court of Justice of the European Union (CJEU) agreed with its assertion.

“By failing to stop the use of the designation ‘Feta’ for cheese intended for export to third countries, Denmark has failed to fulfil its obligations under EU law,” judges said.

In the case brought by the European Commission and backed by Cyprus, Denmark had argued that an export ban could be seen as an obstacle to trade.

Feta has been designated a traditional Greek product by the EU executive since 2002, giving it legal protection in the 27-country bloc. The CJEU had in 2005 endorsed the label.

The issue is more than just national pride for Greece which produces about 120,000 tons of feta annually. [Reuters]