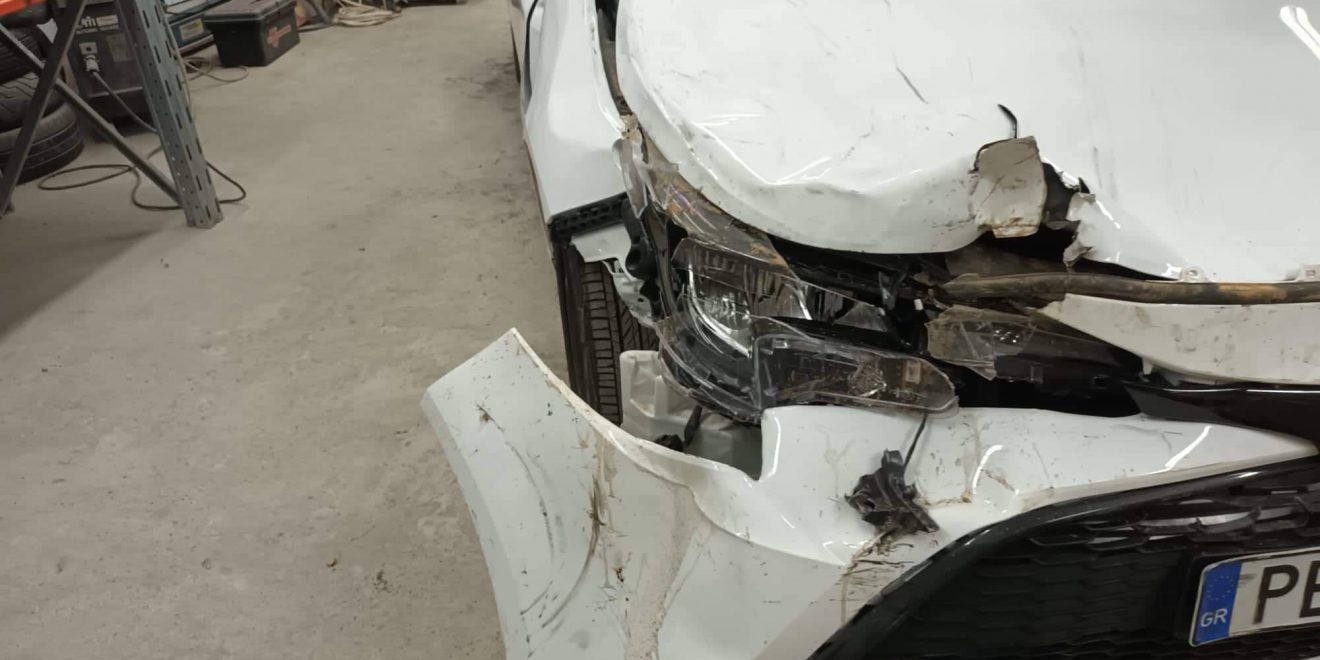 A German family experienced the sheer horror in Mylopotamos on the island of Crete when their car was chased by two locals on a vehicle who considered as an “insult” the fact their vehicle was overtaken by the tourists.

The tourists, a father and his three children aged 20-27, were not only chased and their car was damaged, they were also beaten and threatened with a knife.

The perpetrators were reportedly two local breeders and friends.

The unprecedented incident took place in Mylopotamos by Rethymno on Friday morning, August 19, 2022. 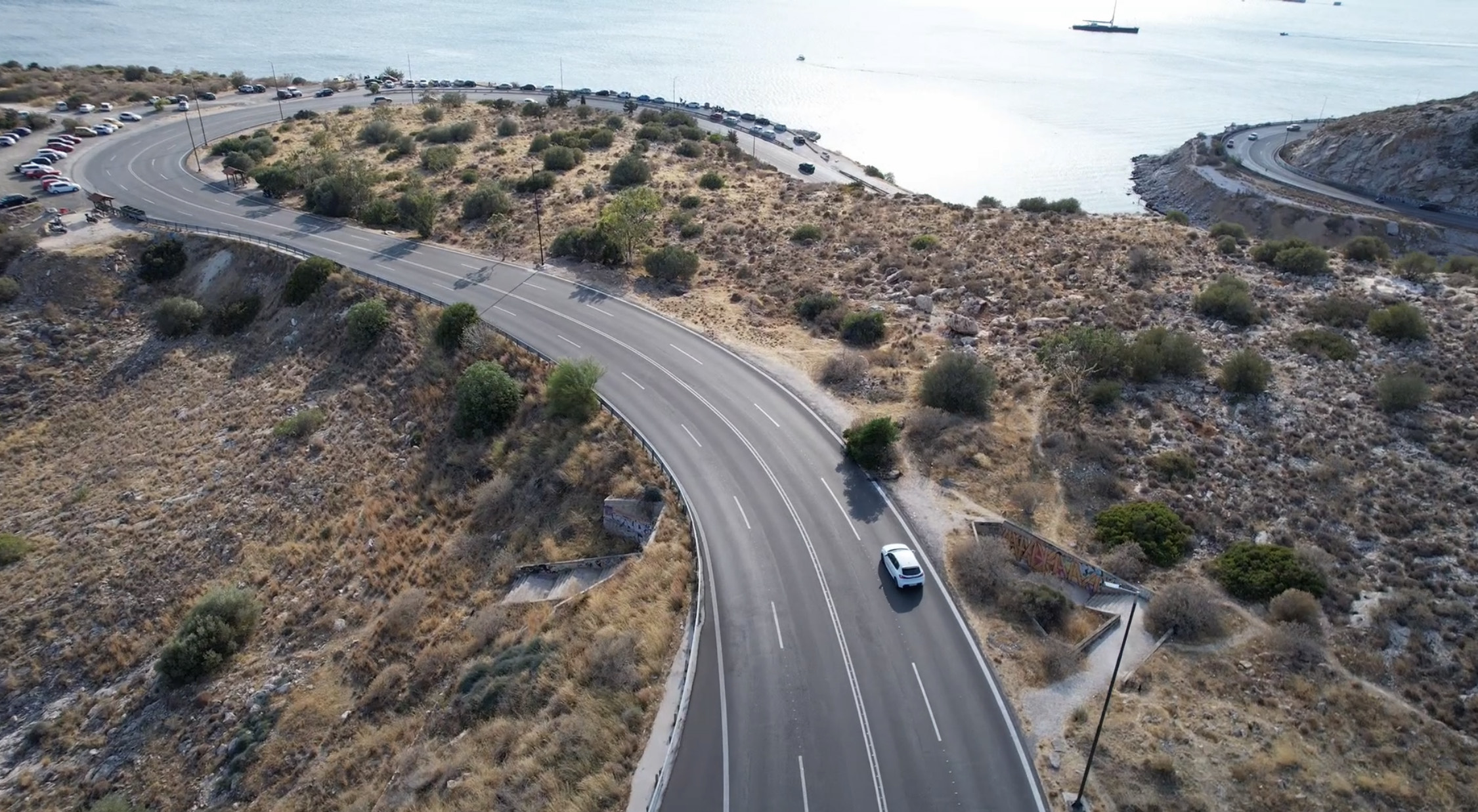 The tourists escaped the worst when other locals intervened and helped them get out of the area of living cavemen.

According to state broadcaster ERT, the German family was driving on the road of the village Perama by Mylopotamos, when they legally overtook a local farm vehicle.

“Apparently because the locals considered it an insult that a rental car with ‘foreigners’ overtook them, they sped up and crashed into the car on purpose.”

They did it again and again and the chase ensued for some time, over a distance of 2 kilometers.

According to ERT report, at some point the rural vehicle stopped next to the car with the tourists, the driver opened the door and knocked on the door of the co-passenger and started punching him through the window. At first the young man was shocked and then tried to protect himself, while his brother got out of the car and hit the enraged rancher in order to protect his brother. 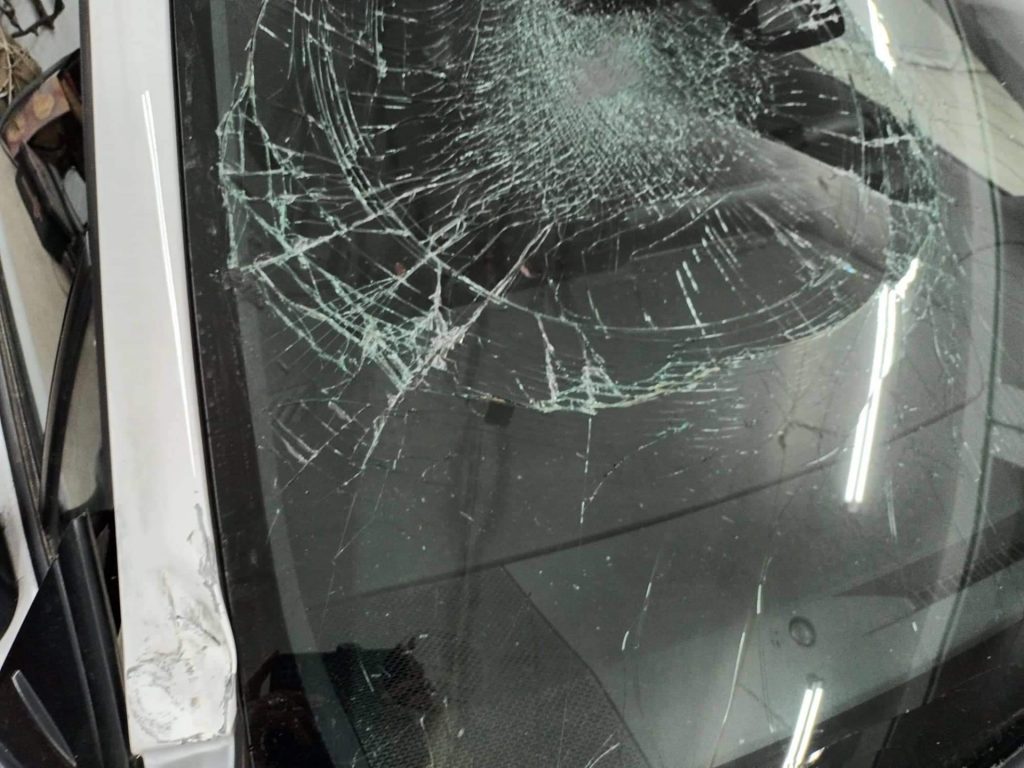 The situation got out of control when the passenger of the rural vehicle got out of the car holding a knife with a 20-cm-long blade.

The frightened tourists tried to move away. The two breeders, however, continued to pursue them and “pound” the rented vehicle, for a distance of two kilometers, that is, up to the center of Perama that was crowded at that time.

The driver of the rural vehicle found himself in front of the rented vehicle and literally “climbed” backwards into the stopped vehicle with the family in a state of absolute terror, facing immediate danger to their lives. 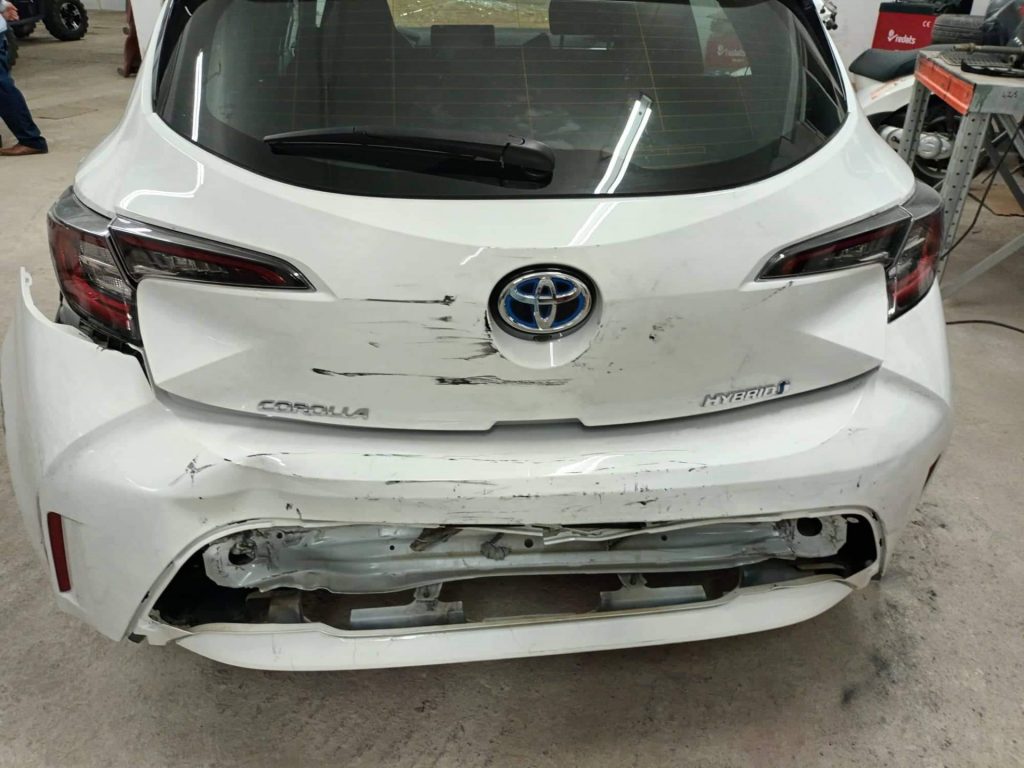 Eventually, residents of Perama intervened and helped the German family leave the area.

The two perpetrators fled. According to local media neakriti.gr, they have been identified as two men aged 36 and 38. However, they have not been arrested, so far, with the deadline for their immediate arrest and imprisonment to have expired at midnight Saturday.

Police has reportedly footage of the frantic pursuit, that demonstrates the driver’s desperation to escape his pursuers and protect his family.

The German family filed a lawsuit at the local police station.

The family sent a video of the demolished car to protothema.gr

“To consider Crete as a safe place, I expect the immediate arrest of the perpetrators and to be charged with attempted murder,” one of the victims, Chris told ERT reporter on Sunday.

The young man said it the whole thing was “very scary!”

IT seems that the situation got out of control after the local car crashed on the rented vehicle and the German father asked the data of the locals.

ERT and other local media speak of an “incredible and embarrassing case for Crete and Greece.”

In a thread in Greek, a local from Mylopotamos blames local authorities, police and justice for tolerating “delinquent behavior” on the island of Crete.

“The first and main victims of the criminal behavior of a small minority of Cretans are the Cretans themselves. These behaviors are tolerated by the authorities throughout time. Police and judges.

There are many examples where drug dealers, murderers, knife-wielders and other black-shirted criminals have been cleared with the intervention of the political rulers. The common people, all the rest of us Cretans have nowhere to turn to,” he notes among others.

The thread concludes saying “Don’t put all Cretan in one bag. The vast majority of us are a quiet and hospitable people and it is no coincidence that many, Greeks and foreigners,  choose the island to live their lives here.”