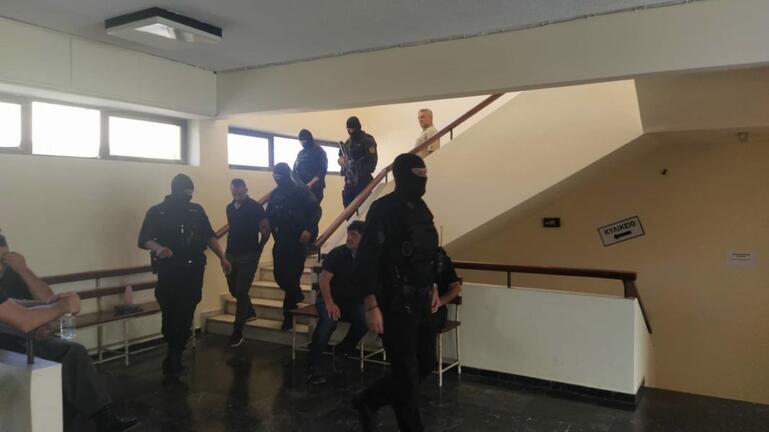 Cretan “bullies” located and arrested for the attack on German tourists

The two Cretan men sought in connection with an assault on three German tourists in Rethymno, Crete, last week  have been located and detained, the Greek police announced on Tuesday.

One was taken into custody on the basis of a warrant for his arrest and the second will be brought before a public prosecutor to be examined as part of the main inquiry into the case.

The two men, aged 36 and 38, both residents of Mylopotamos, were located early Tuesday morning in the municipality’s Perama district.

Both men face charges in connection with the incident, that took place on Friday, August 19, on the road of Mylopotamos -details here on KTG. 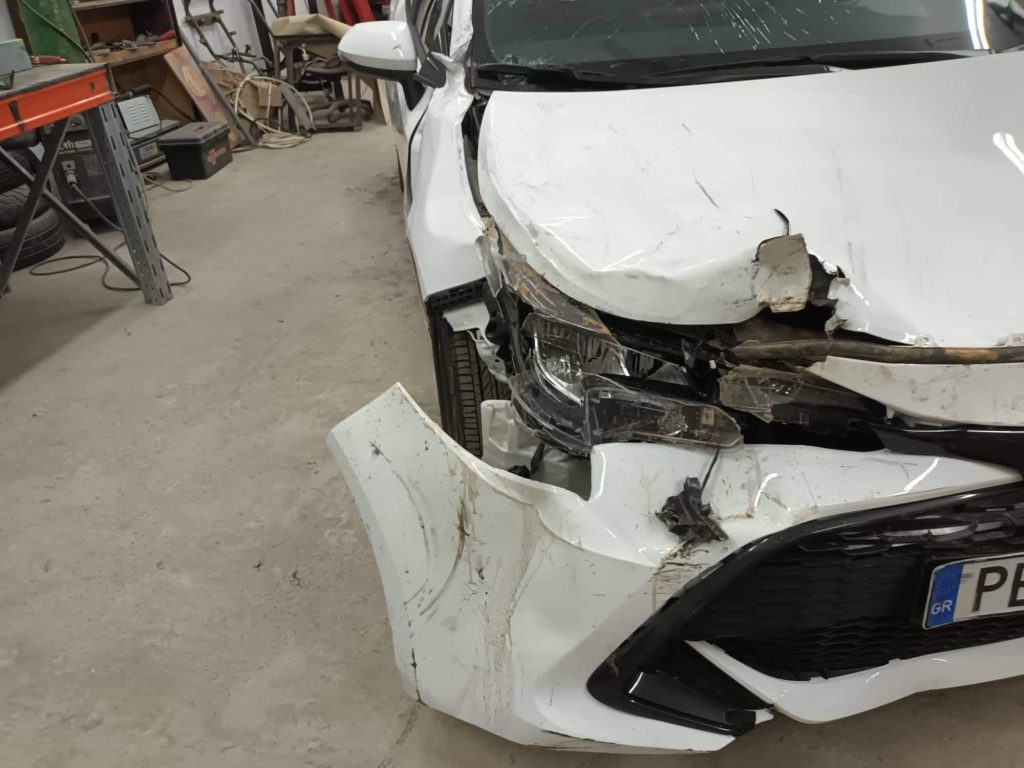 An examining magistrate has issued a warrant for the arrest of one of the two men on charges of attempting to deliberately inflict serious bodily harm, with racist motives.

The 38-year-old man accused of engaging in a serious incident with the pursuit of German tourists in Mylopotamos was in custody. According to local media cretapost.gr, the man requested and received a 48 -hour time to apologize on Thursday 25/8 at 12:30 noon.

At the same time, the 36-year-old was released.

According to the charges brought against them, the 38-year-old Greek man driving a private truck and his 36-year-old Greek passenger engaged in a violent altercation with three tourists from Germany following a road accident, inflicting injuries and damage to their vehicle, as well as drawing a knife, reported state-run news agency amna.

The lawyer of the two defendants told media that the offenses are “misdemeanor, He described the charges “of severe bodily harm with racist characteristics” as “clearly exaggerated.”

He argued that his nose was broken form the punches he received by one of the Germans, for whom he said he was a boxer.

He stressed that he had nothing to hide and was n;t afraid of anything, adding that the noise around the attack was ” “excessive and unjustified.”

His lawyer, Dionysis Verras told news website newsit.gr, that the case has taken “unjustifiably uncontrollable dimensions” and that “this is a common case of clash.”

He said further that his client reacted too much when he was overtaken but he categorically denied that a knife came out during the clash and that the German tourists were beaten. He emphasized that there is no mention of a knife in the case file.

According to newsit.gr, in pictures he posted on Facebook, he posed with black sun glasses and in front of several weapons. Both men were familiar to the police, with a criminal past. One man for clashes and the second one for drug cases.

The two were quickly identified short after the incident, police had searched their homes and other properties owned by the suspects, who finally turned themselves in to police on patrol in the Mylopotamos area.

Police have also found the vehicle they used and taken it to the Rethymno police station.

The detention was announced on a tweet by Citizen Protection Minister Takis Theodorikakos on Tuesday morning.

“The law must be upheld but also the concepts of Greek hospitality and honor preserved,” the minister noted.

Meanwhile, the prosecutor of the country’s Supreme Court (Arios Pagos) has intervened asking that the case has to be dealt with priority.

According to information of local media cretalivenews.gr, prosecutor Isidoros Dogiakos points out at the danger of negative reports that could harm the hospital image of the country.