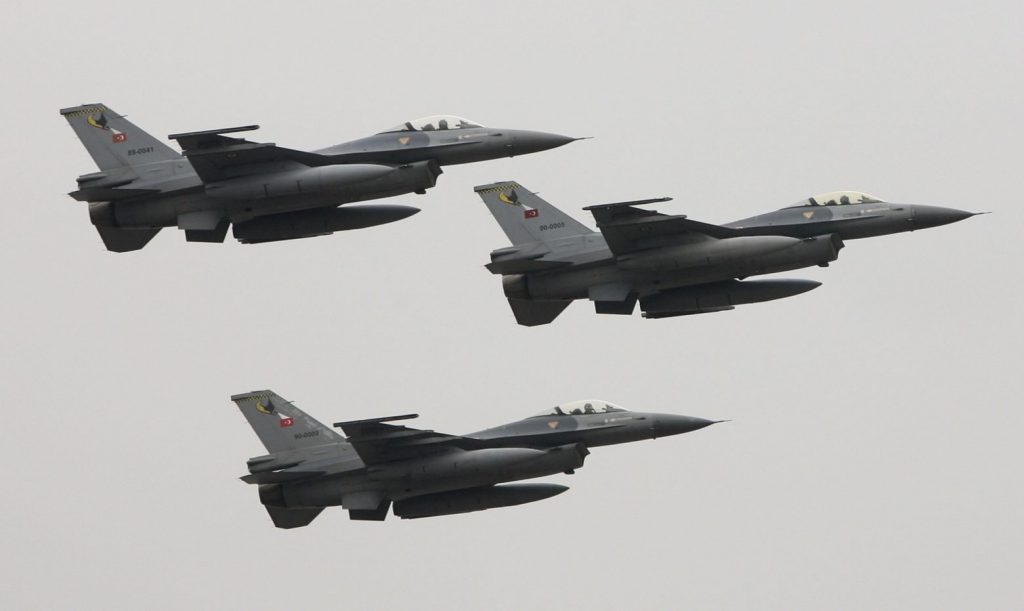 “Turkish jets were carrying out missions over the Aegean and Eastern Mediterranean,” the sources added.

Turkish jets were “radar locked” on Aug. 23 on a mission in international airspace, said the sources, requesting anonymity due to restrictions on speaking to the media, describing the Greek harassment as a “hostile act” according to the NATO rules of engagement.

“Despite this hostile act, the planes completed their planned missions and returned to their bases safely,” the sources added., without mentioning, of course, that they were violating Greek airspace in the Aegean Sea.

The sources reportedly wondered “how some NATO countries continue to criticize Türkiye for buying Russian-made S-400 systems but say nothing about Greece.”

The Turkish sources obviously forget that Greece obtained the two S-300 air defense systems from Cyprus in December 1998, to avert a further escalation of the S-300 crisis between Turkey and Cyprus.

Speaking to media, sources from the Greek Defense Ministry dismissed the Turkish claims. The Greek military sources said that “no S-300 radar was activated on the day and time the Turkish media claim, while they stressed that no NATO exercise was taking place on that specific day.”

According to state broadcaster ERT, the Greek sources accused “Turkey of spreading fake news in order to create tension” and that “the Greek fighter jests are fully capable to intercept and they do not need the activation of S-300.”

It should be recalled that on August 23, Turkish F-16 entered the FIR Athens west of Rhodes without having previously submitted a flight schedule and were intercepted by Greek fighter jets, as the Greek General Staff announced.