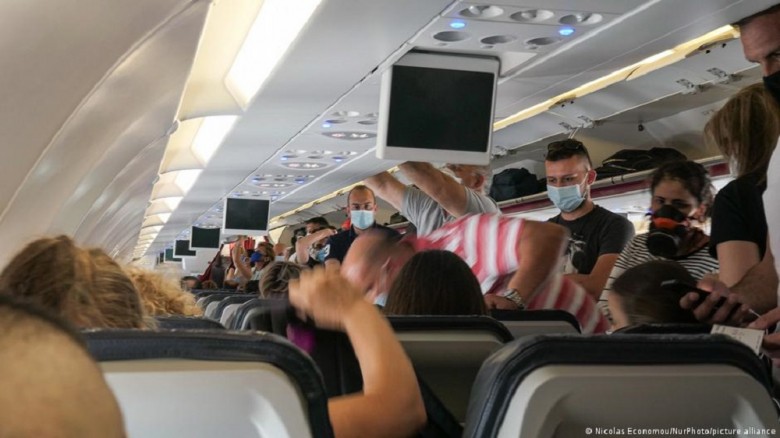 A British man has been charged in Thessaloniki with several offenses after his flight from London to Cyprus was diverted, police said.

One of the charges, a felony, is endangering transportation and passenger and crew safety. The charges were pressed after the 22-year-old man faced a prosecutor Saturday.

The easyJet flight to Paphos, Cyprus, was diverted to Thessaloniki late Friday after the passenger had apparently exhibited unruly behavior and fought with fellow passengers and the crew. The charge sheet says several empty bottles of alcoholic drinks were found on his seat.

The man is being held pending a Monday appearance before an examining magistrate, where he will answer the charges or be given a few days to do so, with the detention extended until then. [AP]