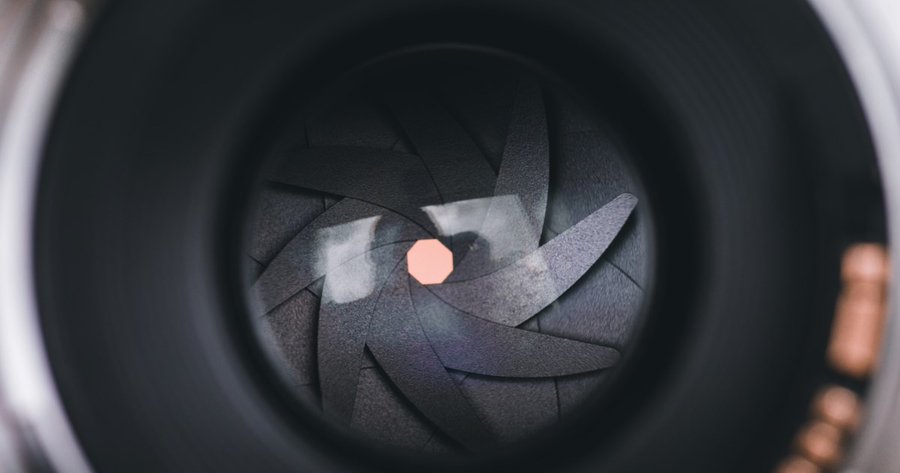 A young couple made a shocking discovery in their hotel room in Halkidiki: a hidden camera was installed in one of the plugs in the room recording private moments. The couple was not the only victim. Ten more couples who spent time in the room have been recorded, media reported.

Halkidiki: “Delive” the lists of the accommodation and the hotelier disappeared with the hidden cameras

According to reports, accommodation officials in Halkidiki submitted their resignations after the revelation of hidden cameras.

A informal “padlock” seems to have entered the Halkidiki accommodation whose owner is accused of having placed hidden cameras and recording the personal moments of tenants.

The incident took place in Afytos area where a young couple realized the existence of the hidden camera in their hotel room and filed a complaint.

The couple discovered the hidden camera when the young man tried to charge his mobile phone.

According to Live News/Mega TV, the hidden camera was located on the bedside table next to the couple’s bed. A black device resembling a mobile phone charger with a USB port, recorded their personal moments in the room they accommodated.

The device could record and store sound and image, media reported adding that the discovery was made when the couple stayed in the hotel at the end of September.

It is worth noting that the young woman, was working as a waitress at the bar of the hotel owner who had offered her and her boy friend free accommodation for her good services during the summer months, as the 25-year-old woman  reportedly denounced.

She and her 26-year-old partner turned to police and filed against the hotel owner (rooms to let business) while they also submitted the specific device.

The 33-year-old hotelier admitted to authorities the presence of the hidden camera saying it was for private purposes.

He later claimed that he wanted to know what is happening in his hotel as “things were stolen in the past” and he “never wanted to film the private moments of his guests.”

Locals told media that aright after the scandal was discovered all personnel submitted their resignation.

According to Mega TV Live News, the scandalous discovery forced the hotelier to remove all name signs from the hotel and he seems to have left the village.

A police investigation continues and specialist officers of the Greek Police examine the device to determine if the crime of personal data breach was committed..

Afytos is a picturesque village in Halkidiki and it’s really a pity that such unscrupulous businessmen shed a bad light in the area.