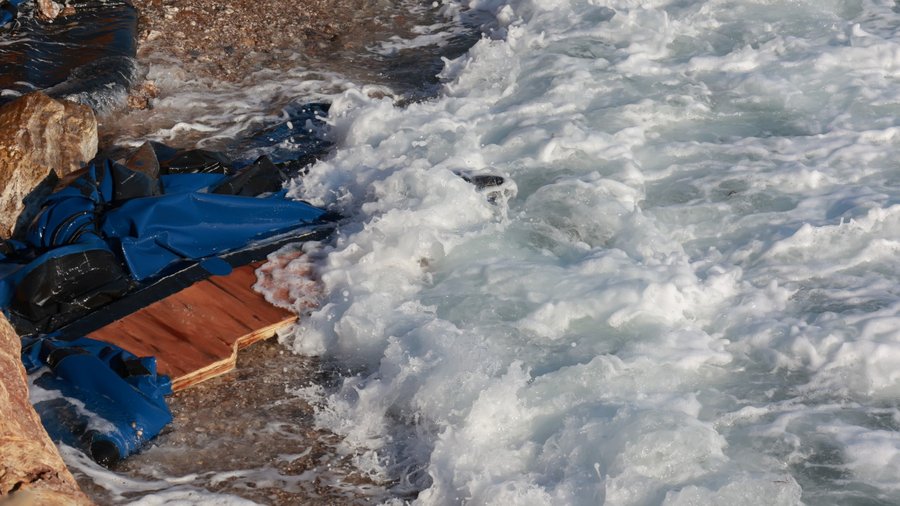 The dinghy was escorted by two or three fishing boats from the moment it set off from a village near Ayvalik on the Turkish west coast into the Greek territorial waters off Lesvos, the survivors said.

The fishing boats had flanked the dinghy thus cutting off wind and strong waves and they could not perceive that there was rough sea, they reportedly said.

The fishing boats left the dinghy alone when they arrived near the Greek territorial waters, – as the Greek Coast Guard that is now investigating the issue estimated.

The survivors said that the moment the fishing boats left, panic prevailed on the dinghy as the passengers were confronted with huge waves. 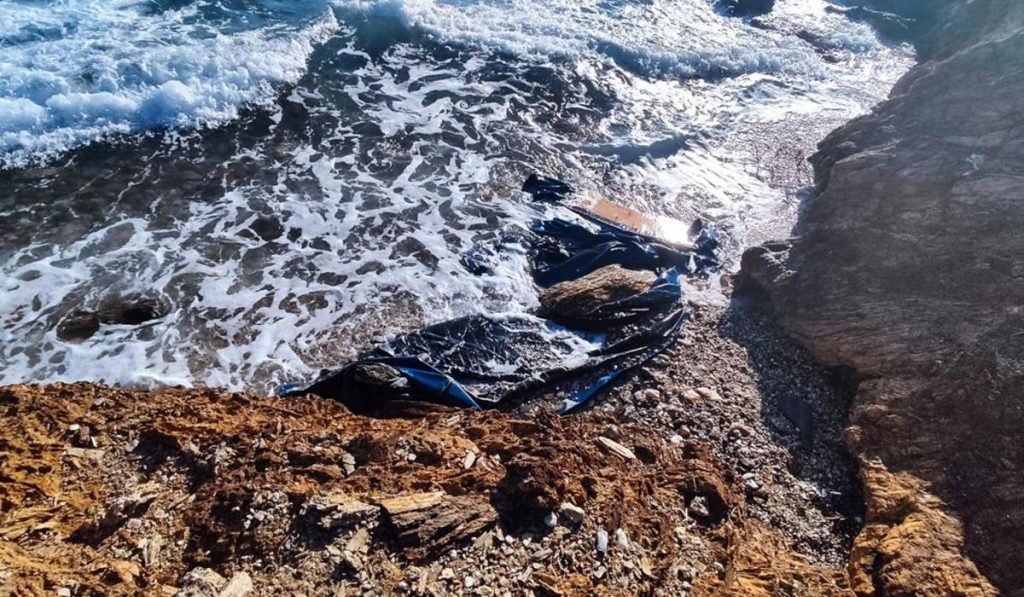 At the time of the trip to Greece, north winds were blowing in the area with intensity of 7 to 8 Beaufort that is wave height of over 5 meters.

The dinghy sank 100 meters away from the Thermi shore on Lesvos around 11 o’ clock Wednesday night, October 5, 2022.

18 passengers – 16 young woman in their 20’s, one man and a 15-year-old boy – lost their lives, a total of 28 were rescued. The last three survivors were located on Friday, two days after the tragedy. They had managed to reach the shore by themselves and there they were found.

The number of missing is unclear, as survivor said that the passengers were 40 or up to 53 people. 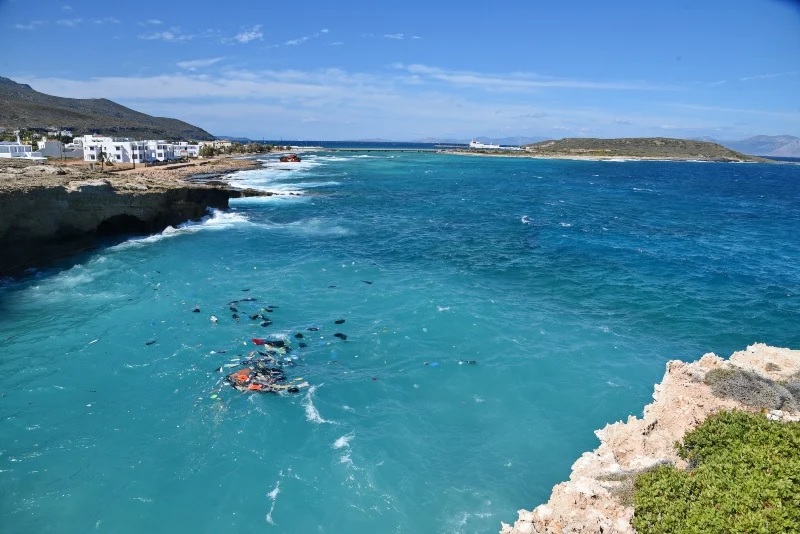 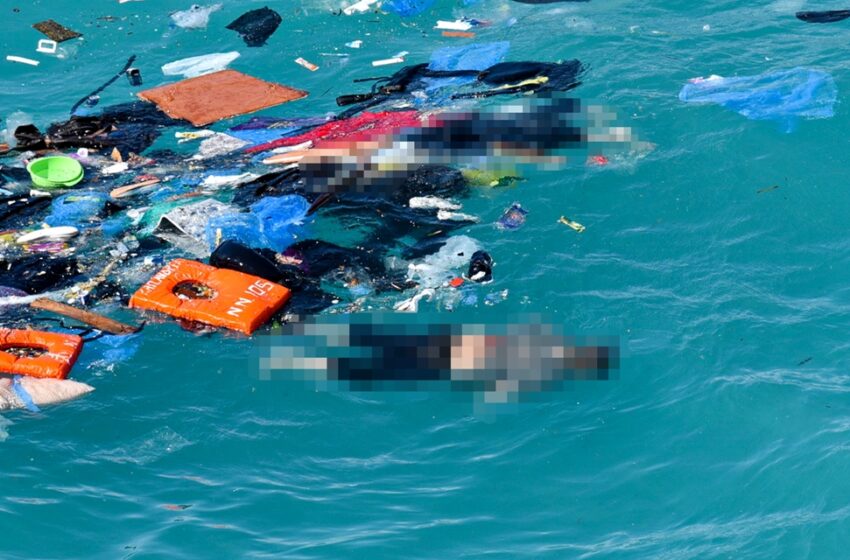 The passage fee was 300 to 500 US Dollars. The passengers were from African countries.

Only a few of them wore life vests. One survivor told ANT1 TV that she bought the vest in Turkey. Another woman said that she took the life vest from a dead passenger. 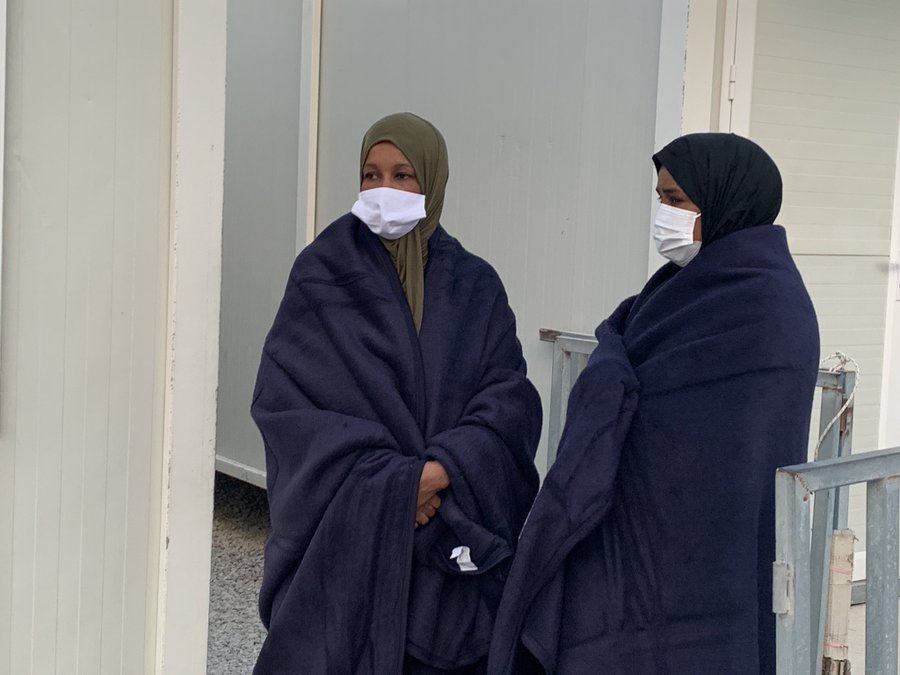 Search and rescue operation continued on Friday, under adverse weather conditions due to prevailing gale-force winds.

Check also: Over 30 migrants die in two shipwrecks off Kythera and Lesvos (videos)

Stormy winds are blowing also off the island of Kythera, where the SAR continued for some 15 migrants continue also on Friday. There were reports of seven bodies floating near the rocky shore and that the Coast Guard could not recover them due to the very rough sea.

Two hours before the wreck off Lesvos, a sailing boat with 95 people on board crashed on the rock near the port of Kythera in south Peloponnese. 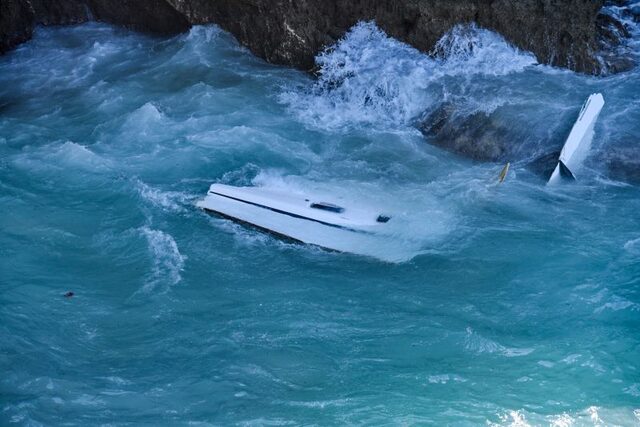 A total of 80 people were rescued in a dramatic operation as the sailing boat crashed onto a steep rocky beach: 62 are adults (55 men and 7 women) and 18 children. 79 of them are from Afghanistan and one from Syria. 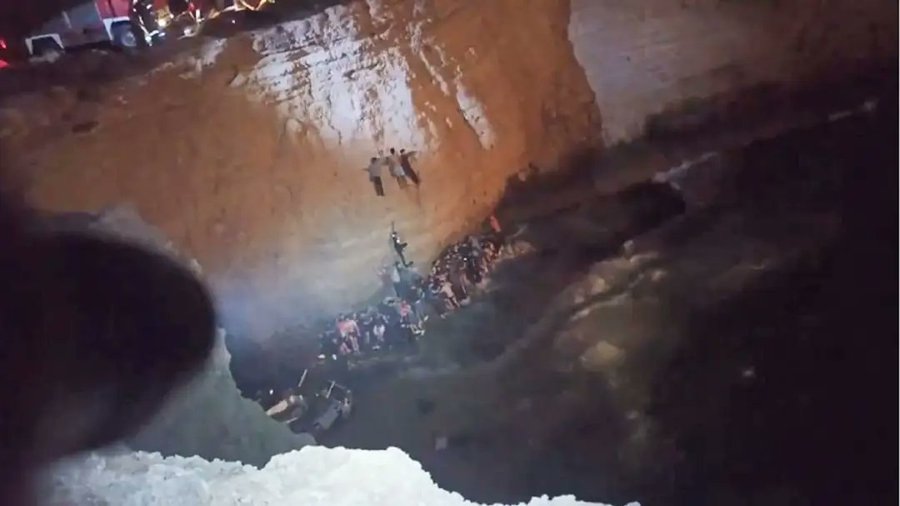 One of the survivors is said to be one of the human traffickers and he was arrested on the spot.

The captain fell into the sea and disappeared on the night of the crash, some witnesses claimed.

11 survivors were transferred to the island’s general hospital for further medical examination.

The boat had left the Turkish coast for Italy. Survivors said that they paid an average of 5,000 dollars for the passage and that they were told that no more than 40 people would be on board.