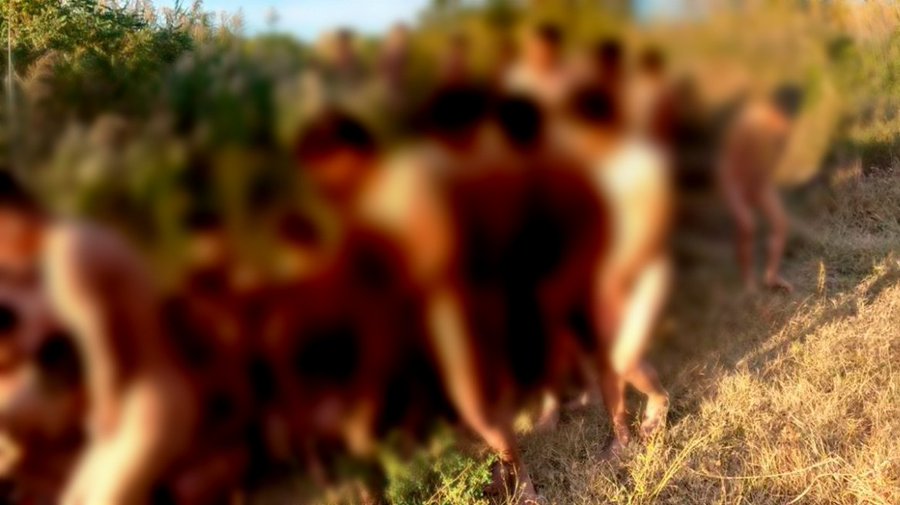 Greece’s Migration and Asylum Minister Notis Mitarakis said on Monday that he will inform the United Nations on the issue of 92 naked migrants collected at the Evros river, the natural border with Turkey  on Friday. He once again accused Turkey of mistreating migrants.

Speaking to Skai TV,  Mitarakis said the migrants, mainly from Afghanistan and Syria, had been “subjected to humiliating behavior” in Turkey before being pushed into Greece.

The incident had been confirmed by officers of Frontex, the European Union’s border agency, he added.

He said he would discuss the issue with Csaba Korosi, president of the 77th session of the UN General Assembly, next Monday.

The UN’s refugee agency, UNHCR, has called for an investigation, saying it was “deeply distressed by the shocking reports and images.”

On Saturday, the Ministry of Citizens Protection announced that police officers had found 92 migrants naked, “some with bodily injuries,” the previous day.

The men told police that they were in small groups in Turkey trying to reach Greece via the Evros river, when they are arrested by local authorities. They were transferred to Evros with vehicles, were ordered to strip of their clothes and leave all possessions, and they were forced under the threat of weapons onto plastic boats to cross the river.

The UN’s refugee agency, UNHCR, has called for an investigation, saying it was “deeply distressed by the shocking reports and images.”

Over the weekend several Turkish officials, among them the communications director of Turkey’s president, dismissed Greece’s accusations as fake news. They vaguely claimed that the picture was “old”, taken by Turkish authorities when Greeks had pushed back migrants in Evros.

Mitatakis said on Monday, that they also have video footage from the collection of the 95 naked migrants.

In a post on Twitter, Mitarakis added that he has already informed the European Commission too on the incident. He stressed that “turkey is in a difficult position” and that the migrants became “target of humiliating behavior.”