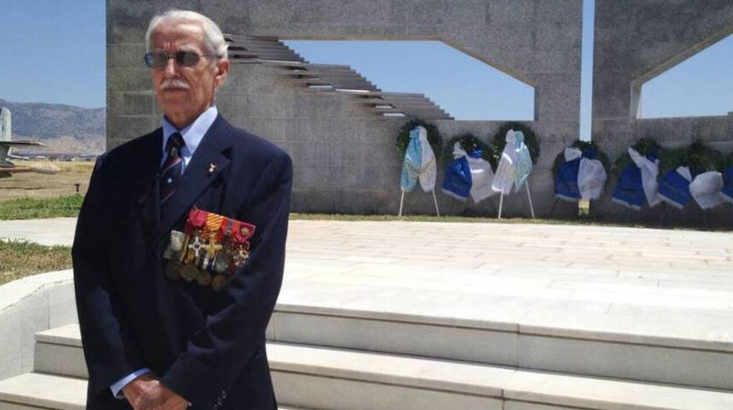 One of Greece’s last surviving heroes of World War II, fighter pilot Konstantinos Hatzilakos, has died at the age of 102, the Association of Retired Air Force Officers announced on Tuesday.

Lieutenant general Konstantinos Hatzilakos was an iconic figure of the Air Force, a veteran fighter pilot of the Second World War, and the last flying survivor of the “Desert Squadrons”, with over 200 combat missions to his credit on the fronts of North Africa, the Mediterranean, of Italy and the Yugoslav coasts during the WWII years.

After the fall of Crete in May 1941, he will be together with his classmates and the rest of the Greek aviators in Egypt and from there in (then) Palestine, Sudan, Rhodesia (Zimbabwe) and South Africa to continue training before joining the Greek fighter and bomber squadrons in the Middle East, operating under the umbrella of the RAF. 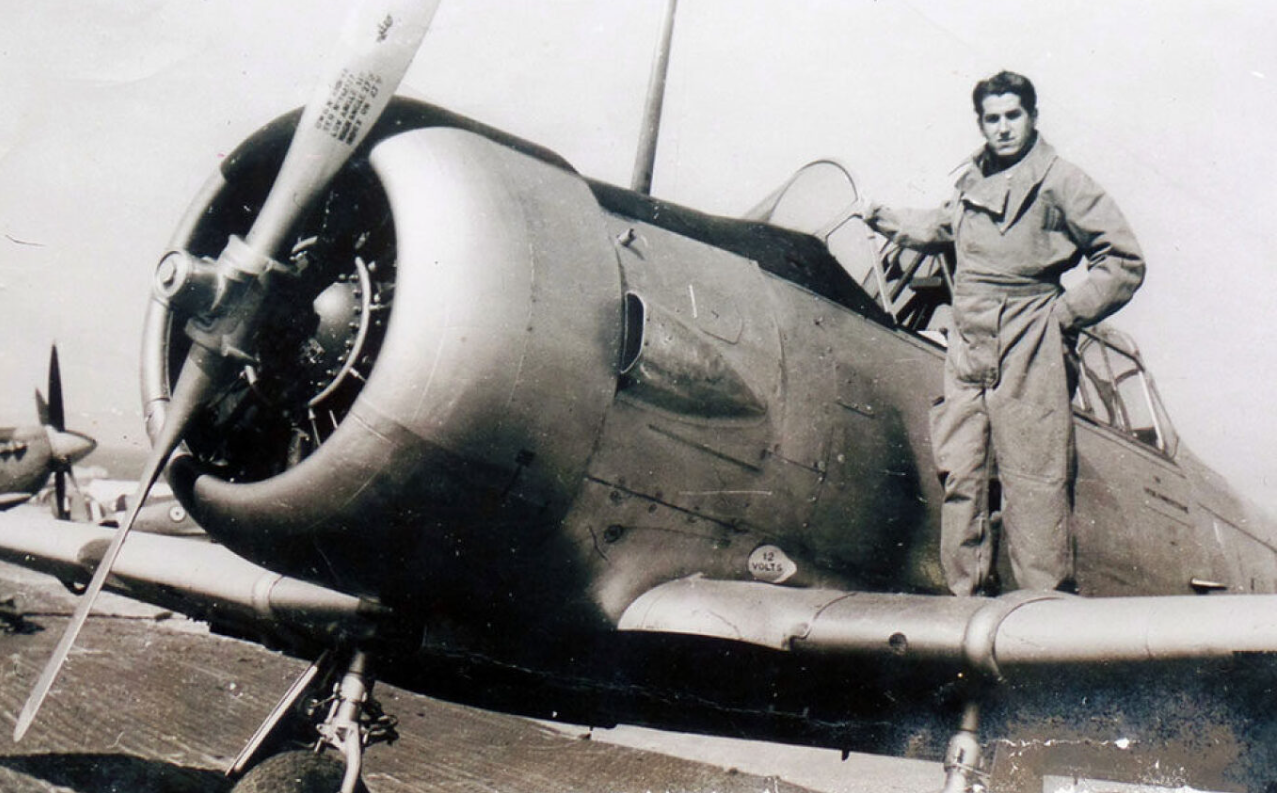 With the liberation of Athens from the Nazi occupation in October 1944, he will be one of the first aviators to fly his Spitfire over the Acropolis, when the blue and white flag flew again on the Holy Rock after three and a half years.

Hhatzilakos was born in Larissa in central Greece in 1920 and enrolled in the then-Greek Royal Air Force Academy at the start of the war in 1940, swiftly going on to join the fighting and seeing action on the North African, Mediterranean, Italian, Yugoslavian and Aegean fronts.

He flew more than 200 missions in Hurricanes and Spitfires and was the recipient of 10 medals for his outstanding contribution to the war.

He went on to serve as an instructor at all three of the Greek Armed Forces’ academies and as operations director at various NATO posts from 1945 to 1967.

From 1964 to 1967 he was the defense attaché at the Greek Embassy in Washington and from where he retired in disagreement with the Junta regime.

He retired with the rank of lieutenant general.

Among the more memorable missions of which he had spoken publicly was helping fly British prime minister Winston Churchill to Alexandria in Egypt in November 1943 and two weeks later providing cover for the American bomber transporting  US president Franklin Roosevelt to Tehran. [ERT, kathimerini]