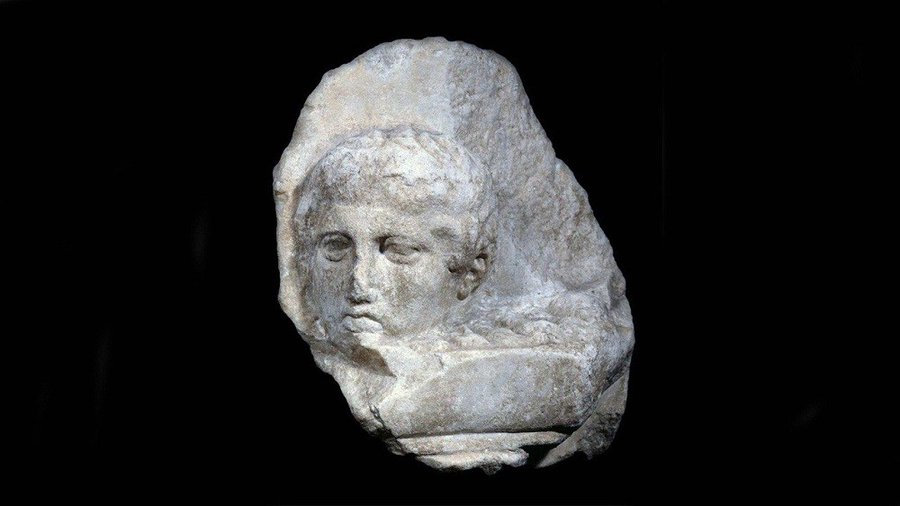 Pope Francis will return three fragments of the Parthenon sculptures which have been held in the Vatican museums, in the form of a “donation” to the head of the Greek Orthodox Church, Archbishop of Athens and All Greece Ieronymos II.

The three fragments consist of the heads of a boy, a bearded man and a horse.

A Vatican announcement said that the Pope, “as a concrete sign of his sincere desire to follow in the ecumenical path of truth,” has decided to make a “donation” to His Beatitude Ieronymos II, the Orthodox Christian Archbishop of Athens and all Greece, of the three fragments, which were kept for centuries with great care in the Pope’s collections and in the Museums of Vatican and were on display to millions of visitors.”

The three fragments of Pentelic marble, which came into the Vatican in the 19th century, are part of the decorative sculpture of the Parthenon, the temple built on the Acropolis at Athens by Pericles (447-432 B.C.).

The figurative decoration of the temple is the creative of the Athenian sculptor, Phidias. 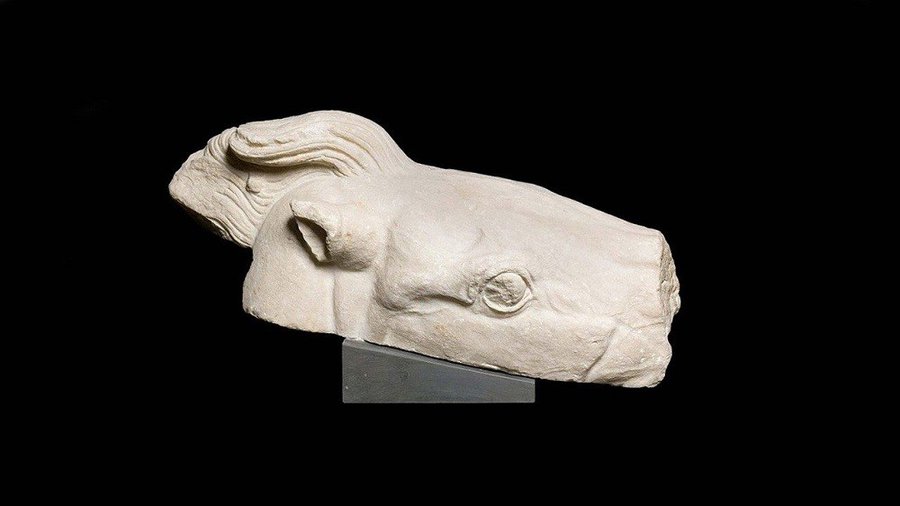 The head of a horse comes from the west front of the building, on which Athena and Poseidon were shown competing for dominion over Attica; the fragment here has been identified as the fourth horse pulling Athena’s chariot.

The relief with the head of a boy has been identified as one of the figures from the frieze that went round the cella of the temple: he is carrying a tray of votive cakes which were offered during the Panathenaic procession in honor of Athena. 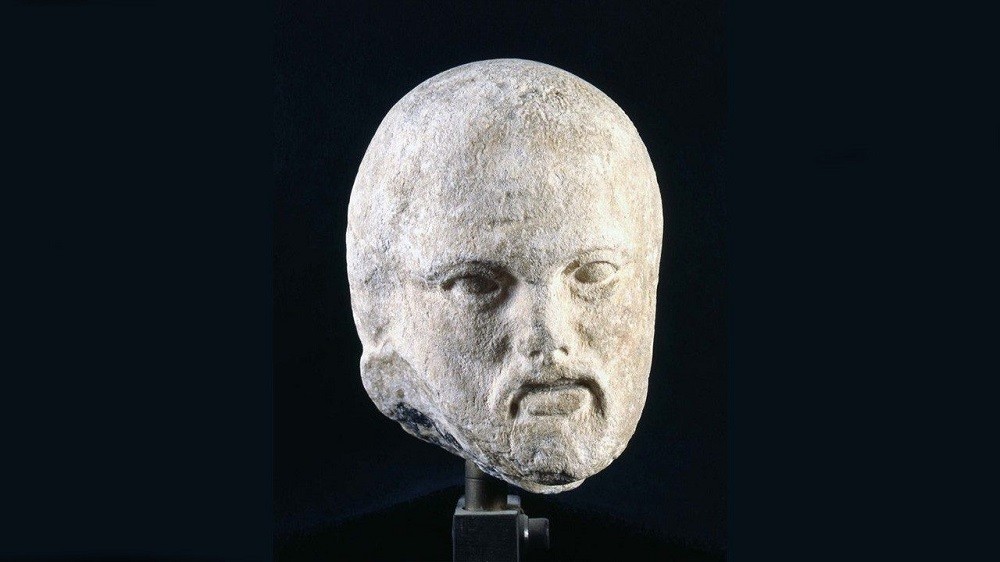 The bearded male head, however, has been attributed to one of the metopes from the southern side of the building where there was a battle between the Lapiths and Centaurs.

PS KTG considers as very obvious that Archbishop Ieronymos will receive the donation with one hand and immediately hand the fragments over to the Greek state with the other.