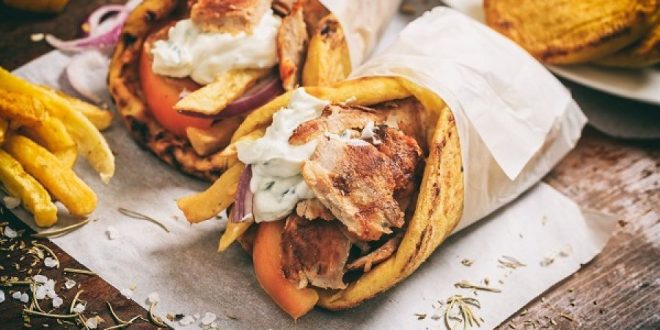 Greek cuisine is the 2nd best in the world for 2022, as voted by users of the platform Taste Atlas around the world, choosing from almost 100 different countries for the whole year.

However, even though Greece is second top in general, it loses many points when it comes to the list of the Best Dishes and signature food.

On the Taste Atlas, Greek collected a score of 4.68/5, while top, the Italian cuisine reached a score of 4.72/5. Third is Spanish cuisine with a score of 4.59/5, which means that Mediterranean cuisine occupies the top three in the world’s preferences.

It is noteworthy, however, that the French cuisine, known for its finesse, found a place below the more… fast American cuisine.

Greece does not have such a large presence in the list of the Best Dishes of 2022. It may appear in the Top 50, yet it has the 15th place with “παϊδάκια” – fried chops usually lamb or chicken-, while the famous “gyros” occupies just rank 31st. Another favorite Greek dish is “juvetsi” (36th place) and “fried cod” (41st place.)

The best food for 2022 by Taste Atlas users was Japanese curry, which is one of the country’s most popular foods.

Second was the picania from Brazil, i.e. the cutting of the beef between the thigh and the underpants.

Third was the Portuguese Amêijoas à Bulhão Pato, a specialty served mainly in Lisbon with oysters and a sauce of oil, salt, pepper, garlic, coriander and white wine and topped with lemon.

What is your favorite Greek Dish 2022?

PS I guess now everybody wonders how comes the US fast-food-burgers-fries-cuisine is better than the French one!?
O tempora, o mores!