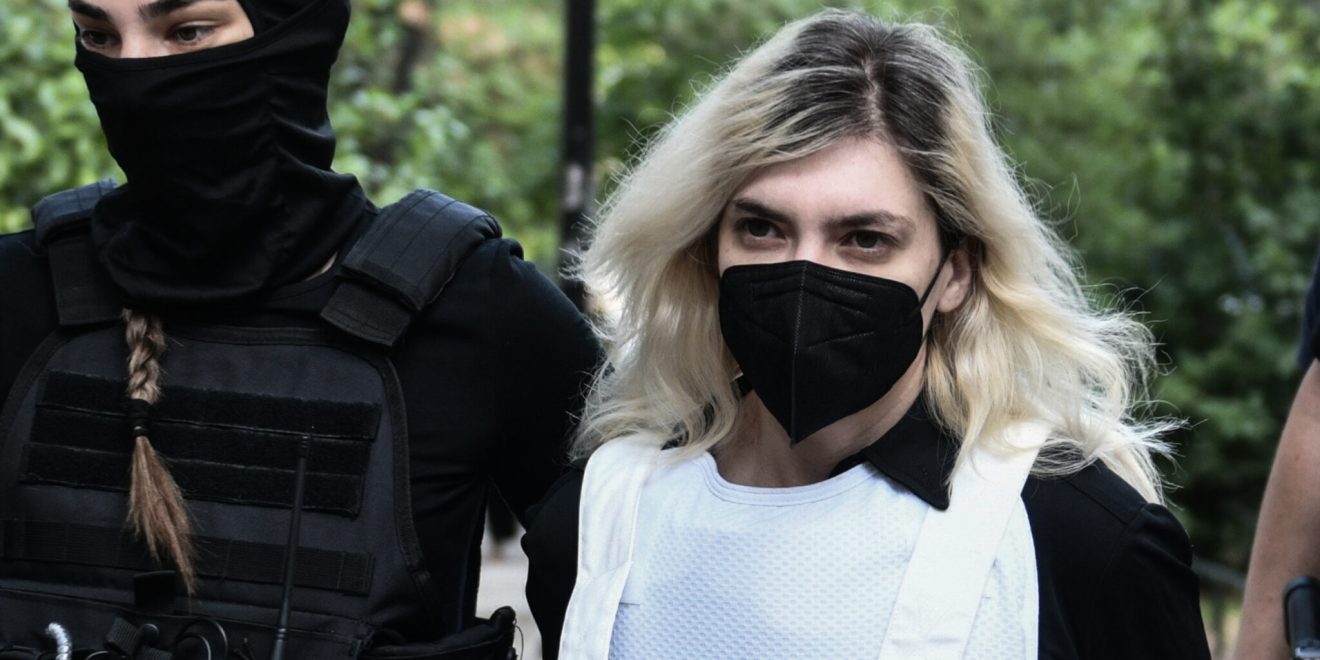 A court on Thursday issued a second temporary detention warrant against the 34-year-old woman for the deaths of her two younger children, Malena and Iris.

Roula Pispirigou, from the western port city of Patra, is accused of killing her three daughters in 2019 and 2021.

The 34-year-old is already in temporary custody for the death of her first-born, Georgina.

On Wednesday, the Plenary Council rejected Pispirigou’s request for the exemption of the investigative magistrate. The 34-year-old appealed against the magistrate, claiming that she was biased against her.

In a case that shocked the nation, Pispirgou was arrested in March last year after an anesthetic drug was found in tissue samples taken from Georgina, who died in January following a lengthy hospital stay.

Malena died from liver failure in 2019 and Iris in 2021 from a suspected heart defect.