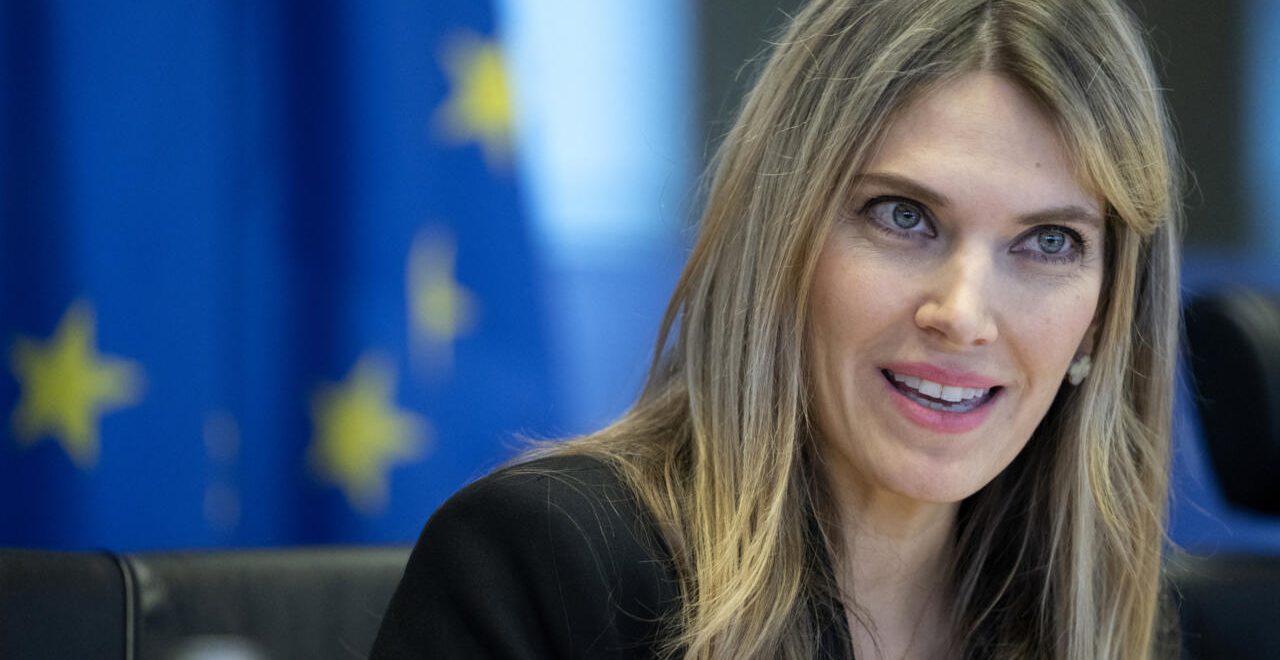 The court in Brussels confirmed Thursday evening that Eva Kaili remains in prison in pre-trial detention after she appeared before judicial council earlier.

In an official announcement the council said that Kaili can appeal the decision within 24 hours, but she will have to appear before the Indictment Chamber at the Brussels Court of Appeal within 15 days, it was added. 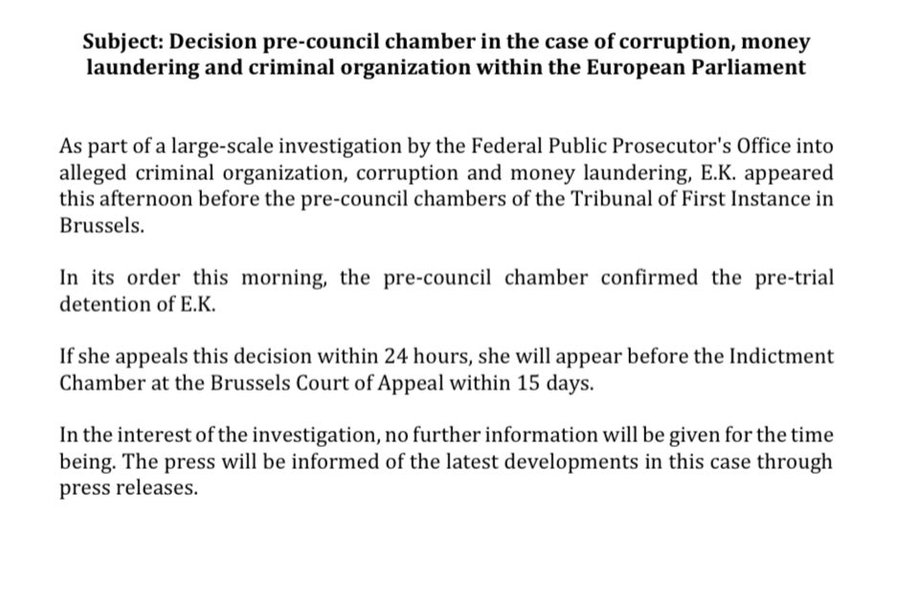 Her lawyers said that she will not appeal the decision.

Her Greek layer reiterated his claims that she was “tortured” while in custody and stressed that “no matter how she will be tortured she will never admit anything.”

Former PASOK-KINAL MEP Eva Kaili is currently being remanded in custody in Belgium as part of an unfolding investigation in a case of corruption, money laundering and criminal organization within the European Parliament.

Kaili -one of 14 European Parliament vice presidents- was arrested and charged in early December 2022 by Belgian prosecutors, who are investigating allegations of financial corruption involving the country of Qatar and senior policy-makers in Europe.

The announcement clarified that the latest developments in this case will be made known through further press releases.