Athens by Night as seen from… Space!

This is an amazing  picture of Athens by Night as seen from space! The picture  was taken by Paolo Nespoli, Italian astronaut currently at the International Space Station (ISS). Nespoli took the picture through the glass dome of ISS, the European Space Agency (ESA) announced. 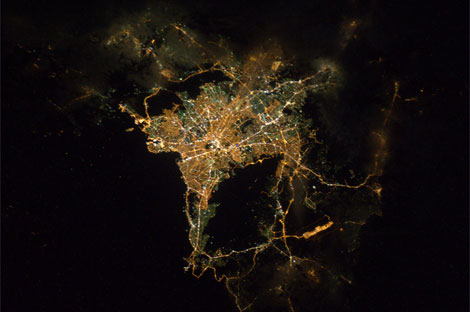 Athens by Night as seen from Space

The glass dome was added to ISS in 2009 to help the six astronauts to determine their position and carry out several works outdoors – or better say: outspace. The panoramic observatory «Cupola» has seven large windows  and  offers panoramic view of space and  the Earth. 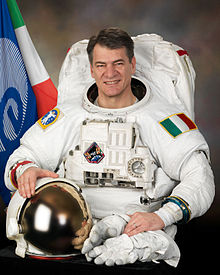 Nespoli loves to take pictures of the Earth with his camera and has managed to send us wonderful snaps from the Pyramids in Egypt and the Great Wall in China.

Now his lense captured the city of Athens at night. It shows a golden city in contrast to the gray and dull appearance in the day.

The original and more impressive photo is available at the internet: http://www.flickr.com/photos/magisstra/5473607160/

Here  you can see another pciture of Athens, taken last December.

Fuel prices in Greece inspire to “Louis Bitton” gas can

We need a good laugh from time to time. Here is a caricature by famous …