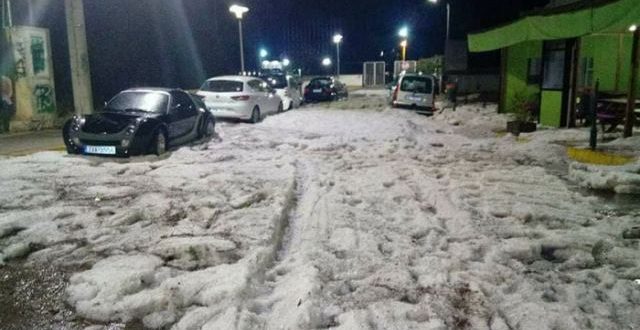 Snow, hail, temperature drop, rough sea: these are the features of bad weather front Daedalus that is sweeping across the country since the beginning of the week.

Snow started to fall on Monday on the mountains above a certain level. 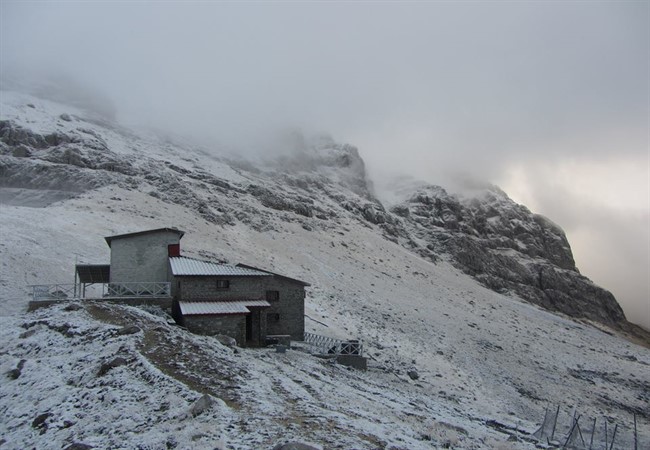 Beautiful snow landscape in Astraka hut at 1950 m. on Mt Tyrfi in Epirus. 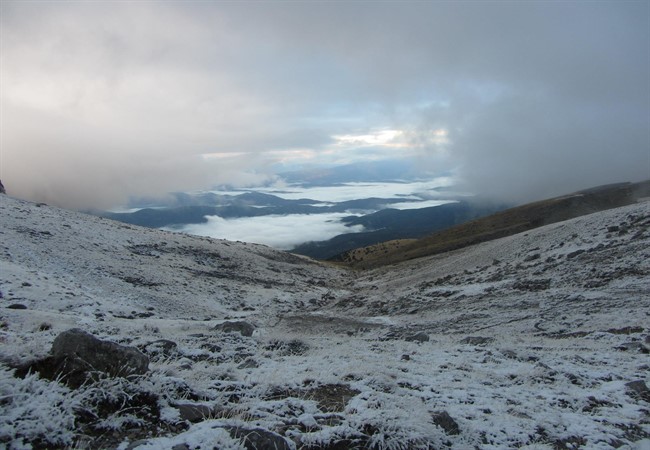 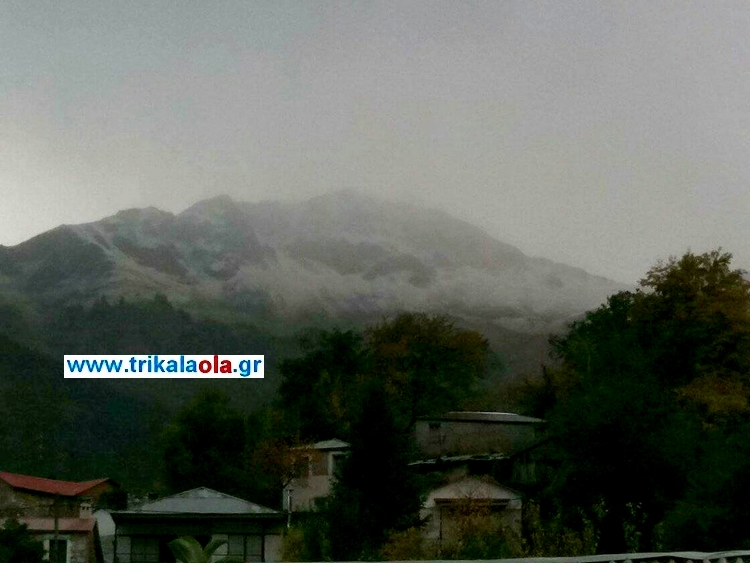 
Snow on Mt Parnassus above Delphi in Central Greece.

Hail falls were especially strong in several parts of Central Greece and even in Attica.

According to lamiareport.gr, the strong hail fall on Tuesday night brought traffic on Athens-Lamia highway to halt. 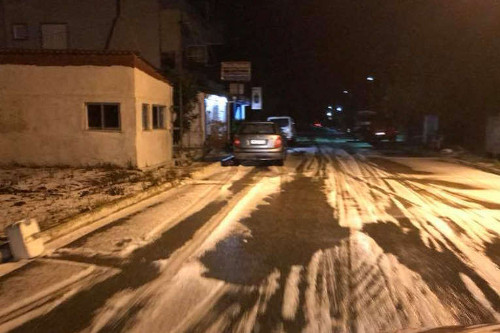 Authorities had to deploy snow plows in order to clean the road as the hail carpet was dangerous. 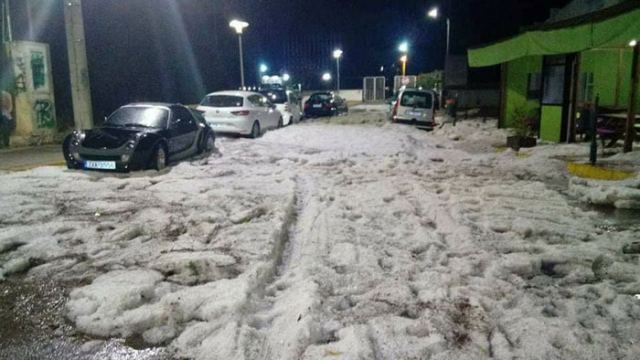 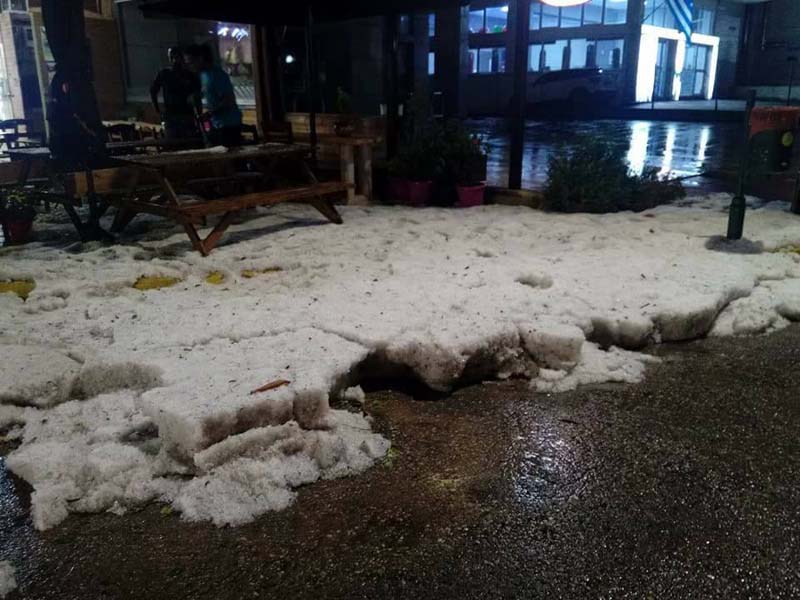 The bad weather pushed a touristic boat to the shore. The boat was anchored in the sea off Karakonero near A1 highway. The strong winds broke the toe bands, the waves swept it to the shore. 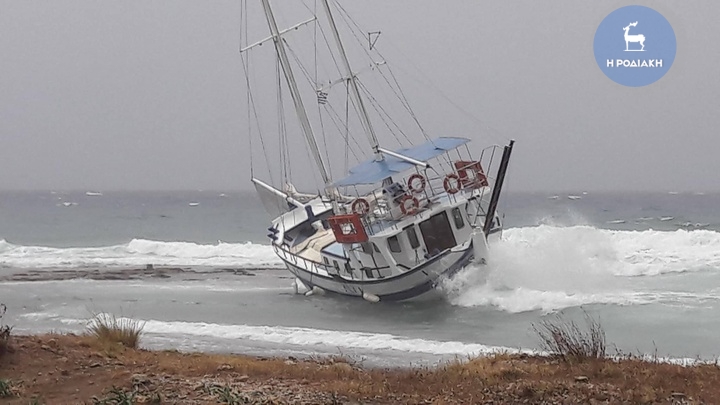 According to information, the boat will be towed back to the sea with the help of a special crane as soon as the weather calms down. 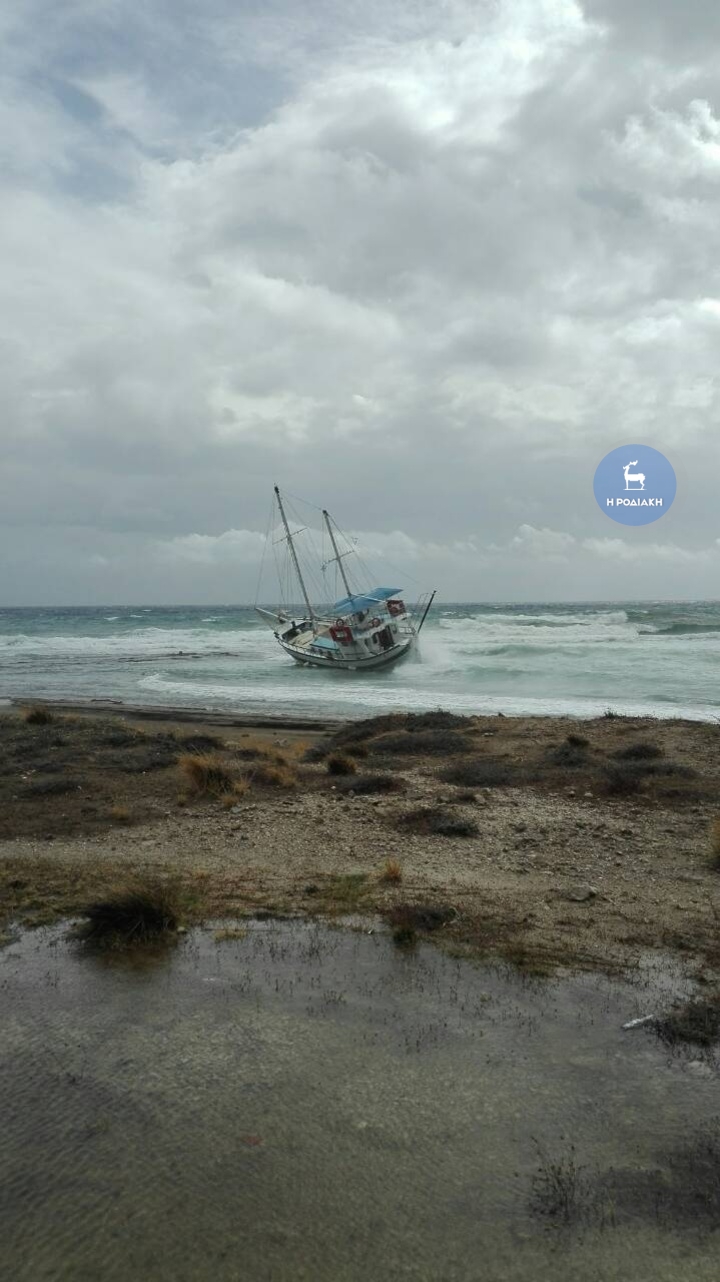 Video from the thunderstorm on Tuesday night in Athens.

According to weather forecast, bad weather front Daedalus is expected to sweep through several parts of Greece incl Crete with thunderstorms and rain until the weekend.

At the same time motorists on Patras-Corinth highway were surprised by another extreme phenomenon. It had rained euro bank notes! 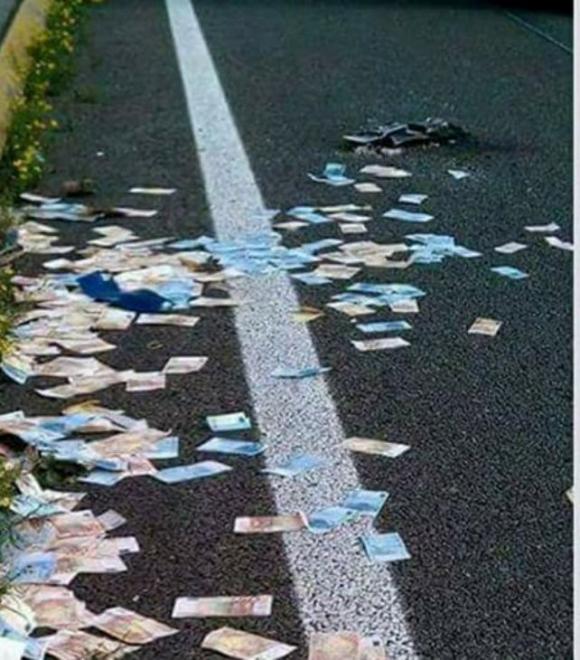 Those who stopped to grab a couple of 50- and 20-euro bank notes were disappointed though when they realized that they were fake. Accordong to tempo24.gr, somebody did a prank and threw the fake euros on the road just to see the people’s reactions.

PS at 2:45 pm Wednesday, temperature in Athens south suburbs is at 26.5 degrees Celsius, no wind, partly cloudy and partly bright and sunny, and we walk around in summer t-shirts at least during the day 🙂