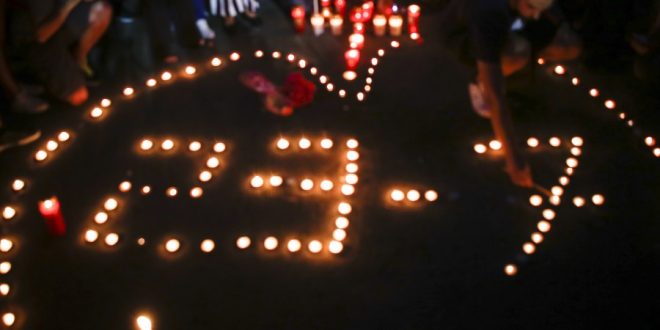 A few hundred people gathered outside the Greek Palriament at Syntagma Square on Monday evening to honor the  dozens of victims of the deadly wildfires in East Athens.

With candles the formed a heart and the date of the unprecedented tragedy <23-7>.

Their solidarity with the victims’ families was silent.

Just candles in the night.

It was basketball player Giannis Gagaloudis who had called for the event via the social media.

In a post on Facebook he called not only his internet friends but anyone who wanted to join the event to bring a candle in order to “lighten the soul of our fellowmen who perished  in the fires.”

An an “apology” for the violent death. 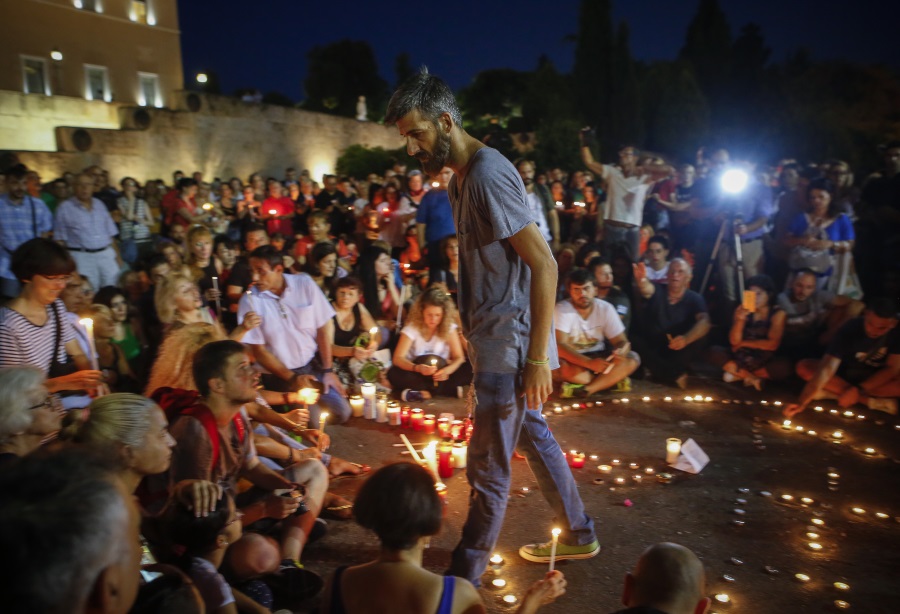 “Tonight I ‘m the proudest man in the world,” Gagaloudis said that some many people followed his call.