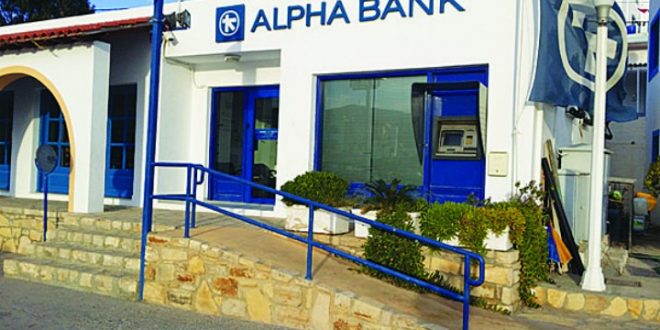 Outrage among the inhabitants of three remote islands in the Southern Aegean Sea after Alpha Bank announced it will close its branches on September 14. Locals and tourists will not only be able to carry out banking transactions on the islands of Tilos, Lispoi and Kassos. They will also not be able to withdraw money from ATMs as they will be removed as well. 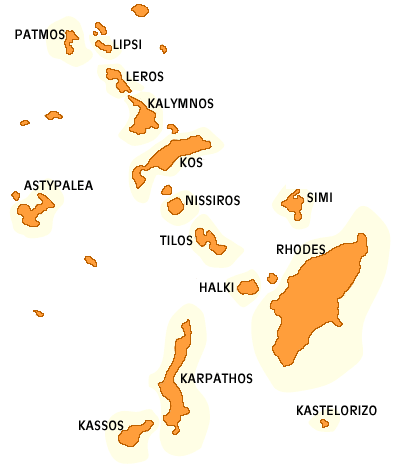 For bank transactions locals will have to travel to the islands of Leros, Karpathos and Ialyssos on the island of Rhodes, the bank said.

It should be noted that Alpha is the only bank with branches on Tilos, Lipsoi and Kassos and  the branches closure will leave the remote islands without a bank.

The bank decision has angered not only their local communities who say that they are treated  like “second class citizens.”

Speaking to Skai TV on Friday morning, Mayor of Lispoi Fotis Magkos condemned the decision saying people will have to travel 2 to 3 hours by sea and under severe weather conditions especially in winter to reach a bank.

He underlined that some transactions maybe possible via e-banking, however, for some there is need for physical presence. “Think also of all the elderly residents,” he added.

Together with his colleagues from Kassos and Tilos Magkos wrote a letter to the Maritime Ministry and also to the Prime Minister demanding immediate action against the Alpha bank decision.

“We are not going to let it happen just like that,” Mayor of Lispoi stressed.

Also authorities got angry and decided to sanction Alpha bank.

The Regional Government of the Southern Aegean announced on Thursday it is suspending the cooperation agreements it has with Alpha Bank.

The regional government  that is based on the island of Rhodes said the decision came after the bank announcement on Tuesday.

According to the regional authority’s announcement, “Alpha Bank’s sudden decision intensifies the feeling among residents of these remote Aegean islands that they are treated unfairly and deprives them of basic banking services, forcing them to” resort to “long and expensive journeys [to other] islands [where services are available].”

Deputy Maritime Minister Nektarios Santorinios said in an interview that Alpha Bank is obliged to maintain ATMs also on the remote islands.

Also the Association of Greek Municipalities KEDE condemned the Alpha Bank decision. Chairman Giorgos Patoulis said “it is inconceivable in Greece in 2018 to force inhabitants of small islands to travel for hours to other islands in order to carry out even a simple banking transaction.”

Patoulis called for the intervention of the government and the minister in charge in order to cancel the decision and seek a solution to the deadlock that is going to be created.

Alpha Banks seems ready to withdraw its decisions, as sources told Greek media. However, no official statement has been made yet.