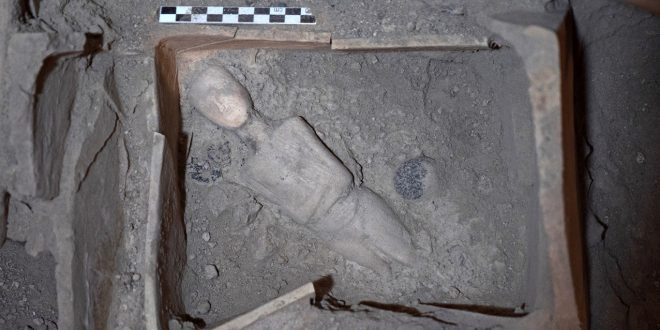 Important findings have been unearthed in the excavation site of Akrotiri on the island of Santorini. Inside a clay chests from the 16th century BC, archaeologists discovered a Proto-Cycladic female figurine made of marble. The finding delights the community of archaeologists and archaeology fans.

Inside rectangular chests made of clay were found: one marble proto-cycladic female figurine, two small proto-cycladic collard jars, one marble vial and one alabaster vase, the Greek Culture Ministry said in a statement on Friday. 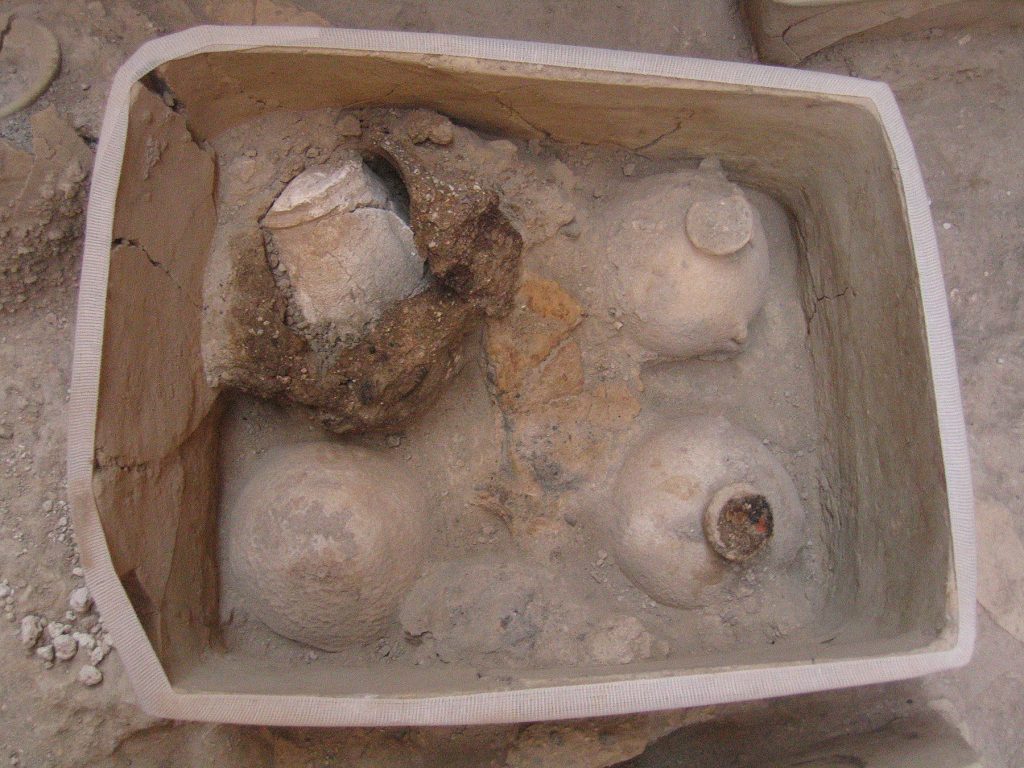 The findings were under rubble inside a large and probably public building near the place where the famous Golden Ibex was found also inside a clay chest.

The female figurine was placed diagonally at the bottom of one clay vessel. 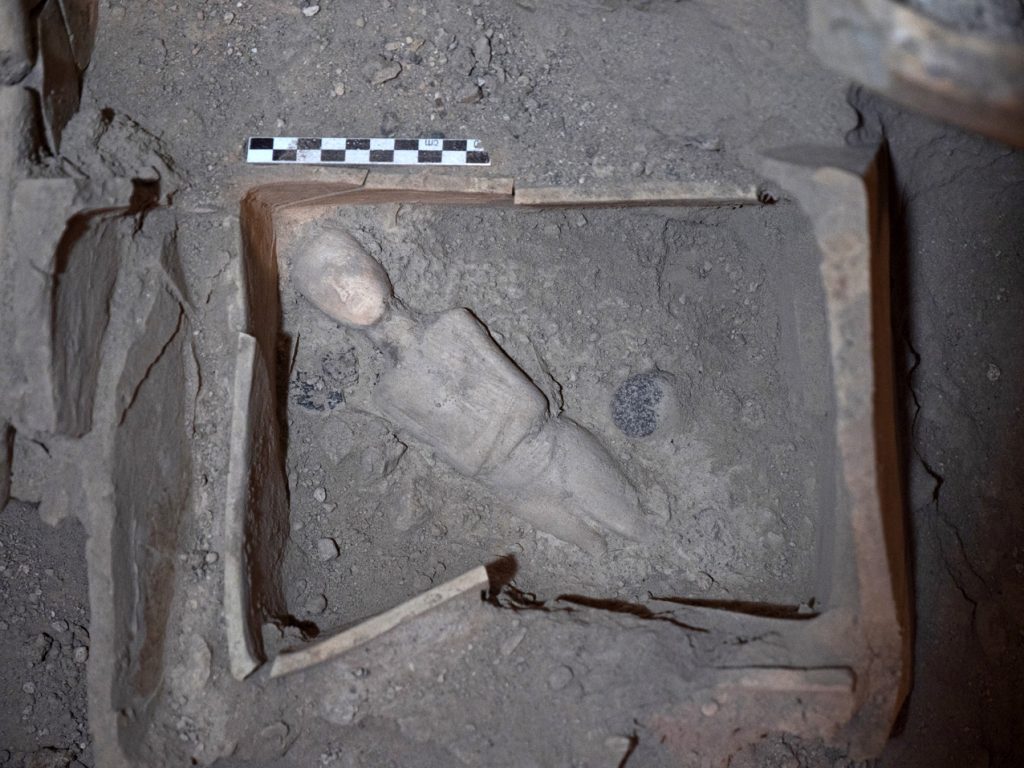 All the Cycladic or Proto-Cycladic Sculptures and Figurines possess certain features with folded arms, they are proportional and simplistic.

From the group of the clay chests, two small were filled with egg-shaped masses of clay. 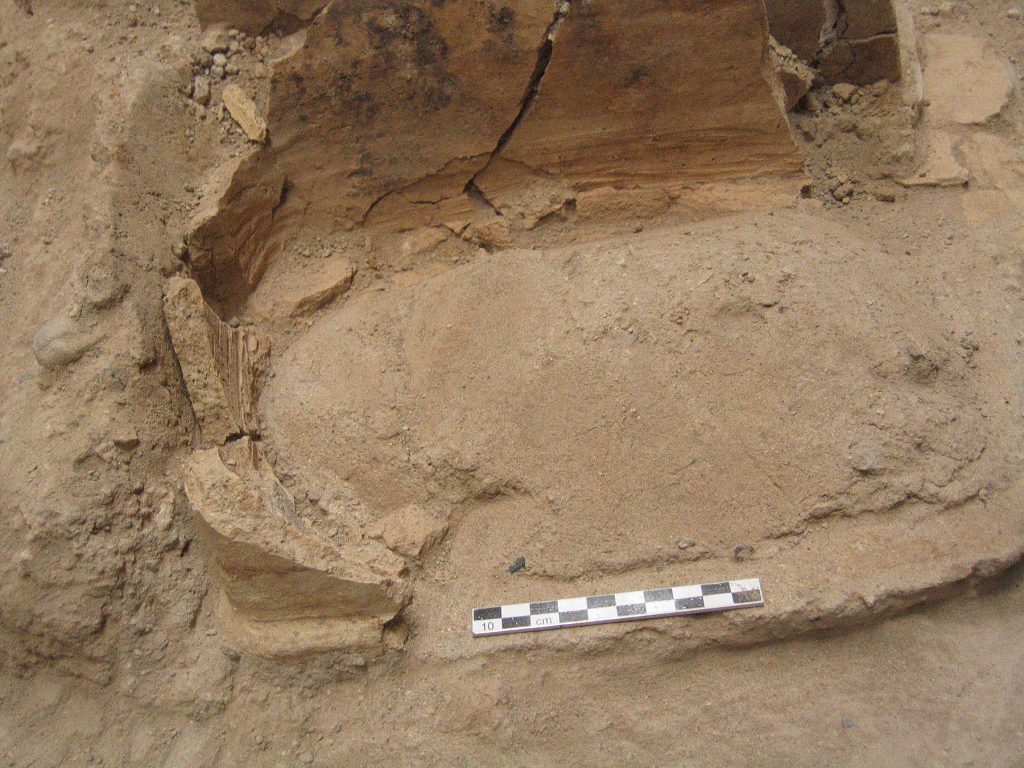 Akrotiri is a Minoan Bronze Age settlement on the volcanic Greek island of Santorini (Thera).

The settlement was destroyed in the eruption of the Thera volcano sometime in the 16th century BC  – between 1620 and 1520 BC – and buried in volcanic ash.

The  ash preserved the remains of fine frescoes and many objects and artworks. 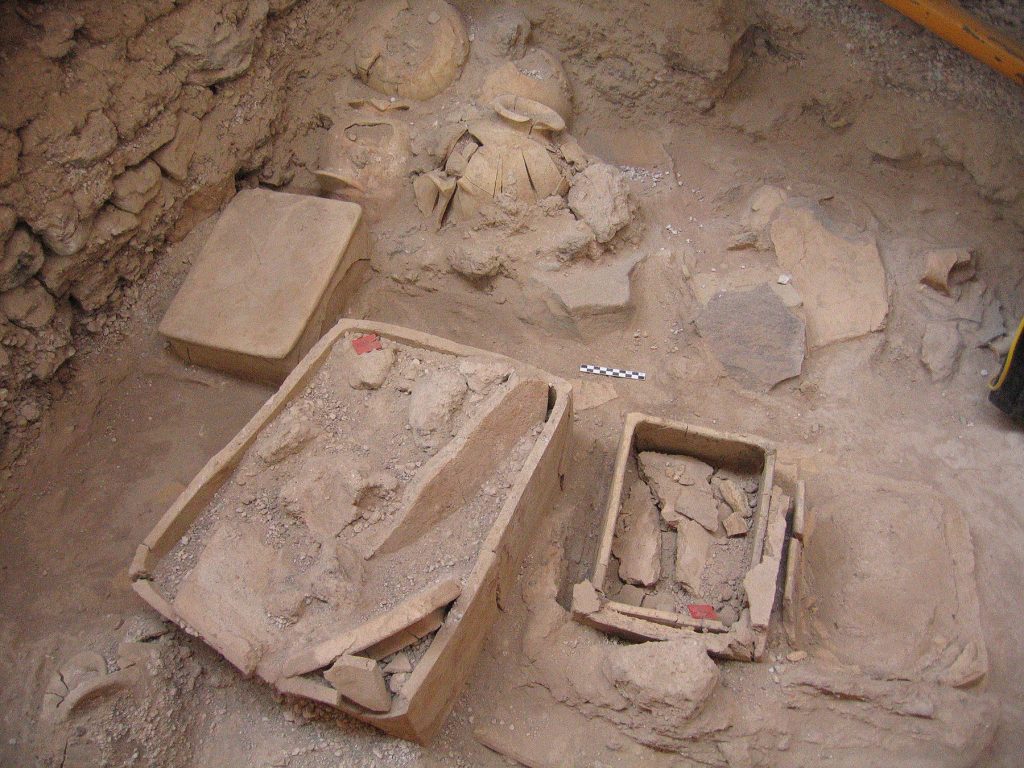 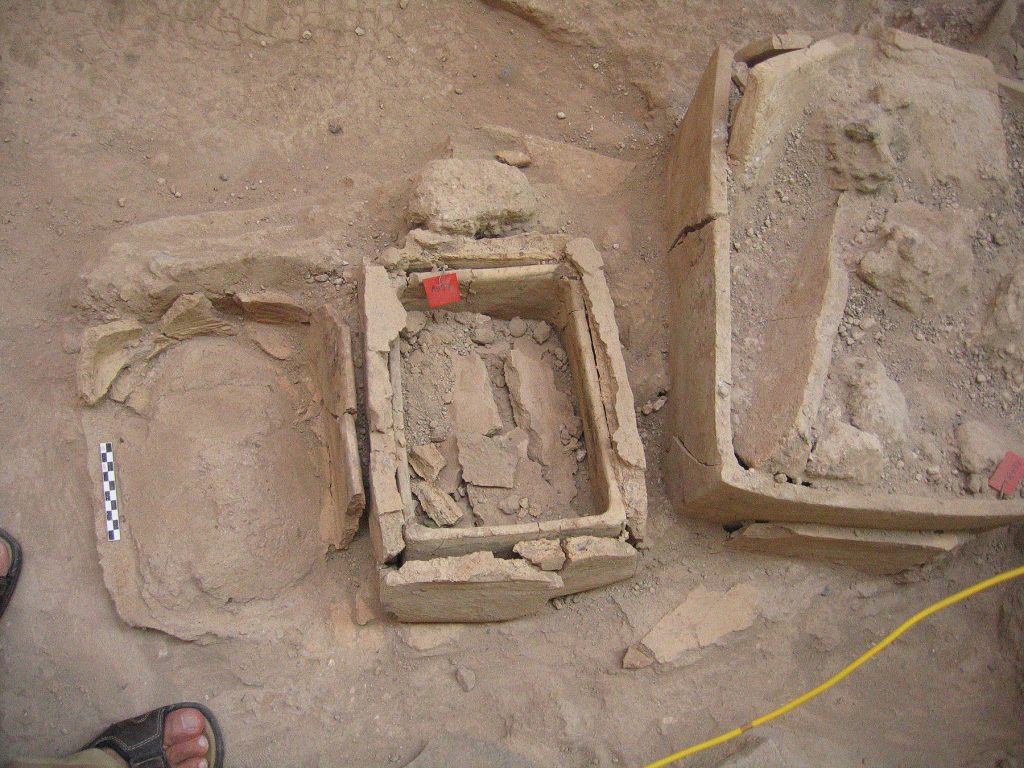 The ongoing excavation at Akrotiri was gradually unveiling an area where ritual acts were performed very close to the Xeste 3 area, an important public building in the southern edge of the settlement. 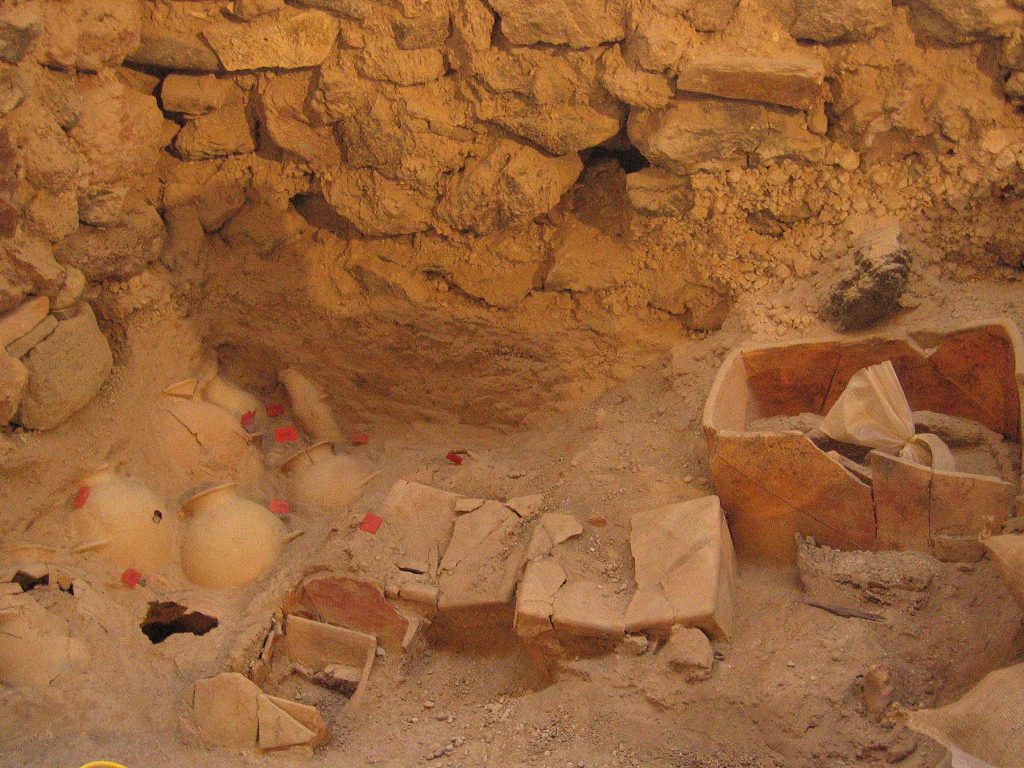 These findings are undoubtedly linked to the views and beliefs of the  ancient society in Thira and provide a stimulus for new interpretations about the ideology and possibly the religion of the prehistoric Aegean society,” the Culture Ministry statement said.

The ongoing excavation is directed by Prof Christos Doumas, is sponsored by Kaspersky Lab and is taking place under the auspices of the Archaeological Society in Athens. 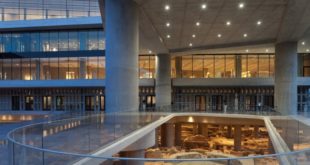 Entrance to Acropolis Museum at half price to mark 13th birthday

Entrance to the Acropolis Museum on Monday, 20. June 2022 will be reduced to half …