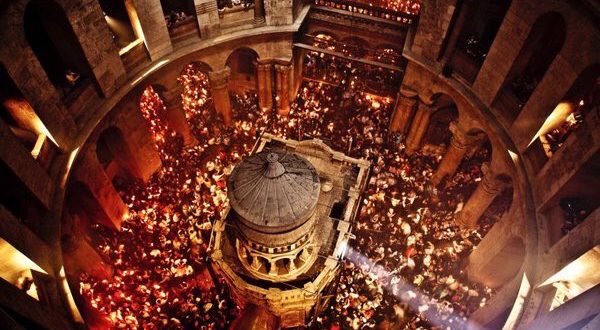 Holy Fire: No “divine miracle” but a human hand holding a lighter?

A shock for the Greek orthodox Christians. A Greek journalist claims that the Holy Fire is not the result of a divine miracle but the product of the physical interaction between a human hand and a …lighter.

In his recently published book “Lamentation – About the Holy Fire” journalist Dimitris Alikakos writes that there is strong evidence that the Holy Light lights up by a human hand and not by some divine and mysterious power.

The Holy Fire is the most renowned miracle in the world of Eastern Orthodoxy. It appears at the same time on Easter Saturday which is a movable Feast, in the same manner, in the same place every single year allegedly for centuries.

The Miracle occurs in the Church of the Holy Sepulcher in Jerusalem and a “blue light emanates within Jesus Christ’s Tomb. It is said that the light rises from the marble slab covering the stone bed believed to be that upon which Jesus’ body was placed for burial.”

It is the Greek Orthodox Patriarch of Jerusalem who has the honor to receive the Holy Light and bring it to the Faithful.

The Patriarch goes alone in the Holy Sepulcher, the small chapel. He wears a plain white robe and holds two candles. The clergy has previously secured that he has no lighter, matches or anything else with which he could light the candles he holds. And then the miracle happens.

Alikakos quotes the testimonies of two saint-keepers at the Church of the Holy Sepulcher who admit that it is them who light up the Holy Light.

Another witness claimed that he has seen other saint-keepers to illuminate the Holy Light with matches and thus following the instigation of some high-ranking official of the Patriarchate in Jerusalem.

Archbishop Nikiforos described the way he was initiated in the secret and how he lit the candle in 1985.

Archbishop Cornelius revealed what he saw in the Holy Sepulcher when he entered as the patron saint of the Patriarchal throne in 2001 to take out the Holy Light.

Archbishop Isidorus admitted that he also lights two lamps to be sure that the faithful receive the Holy Light.

And Archbishop Theofanis speaks of a “natural light blessed by the Church. It is time for the truth to shine. The truth is always beautiful and tough.”

As expected, the Patriarchate of Jerusalem dismissed Alikakos’ claims of the human and not divine nature of the Holy Light, however with surprisingly lukewarm arguments.

To journalists’ question why it removed the word “miracle” of Holy Light form the official website, the Patriarchate responded that its “position on the Holy Light remains the known” one.

It accused Alikakos and the publishing house that they try to scandalize the faithful during the 40-day long Lent.

And it finally claimed that Alikakos used the witnesses’ testimonies without their consent, whereupon the journalist uploaded a picture on his facebook account showing the witness with aware of the video camera and the tape recorder. 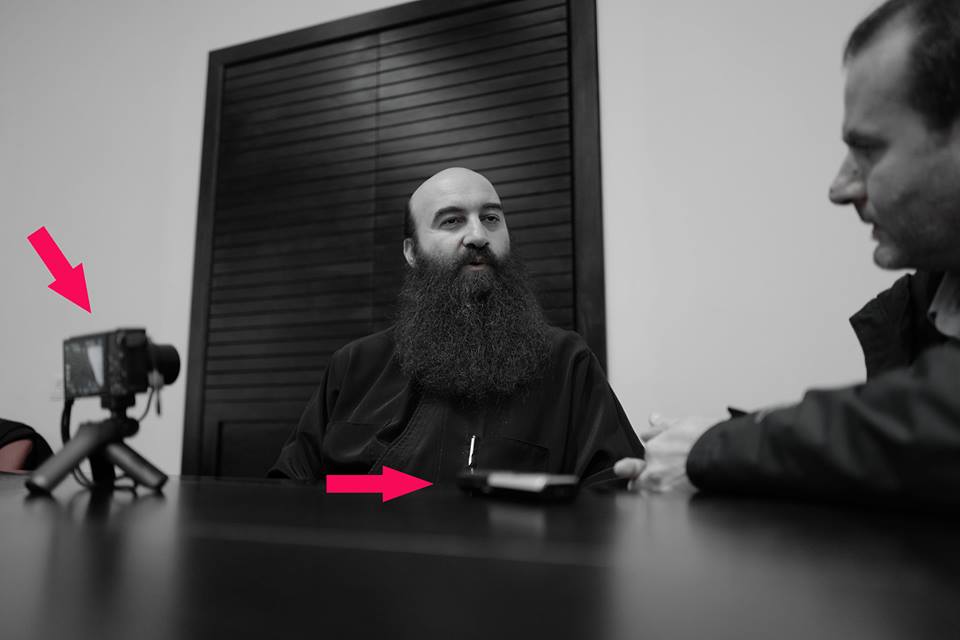 To make the long dispute short: believers do not need to have proof for the miracles they believed in, while those challenging the miracles do indeed need to find evidence to defend their position. 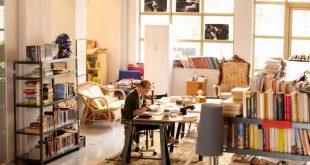 “We Need Books”: Library with 14,000 books in 30 languages in downtown Athens 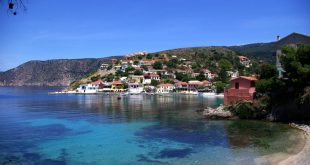 Expats report: “Fragments of a life in several places across Greece”

What are the best friends on a rainy afternoon? A good book. A cup of …