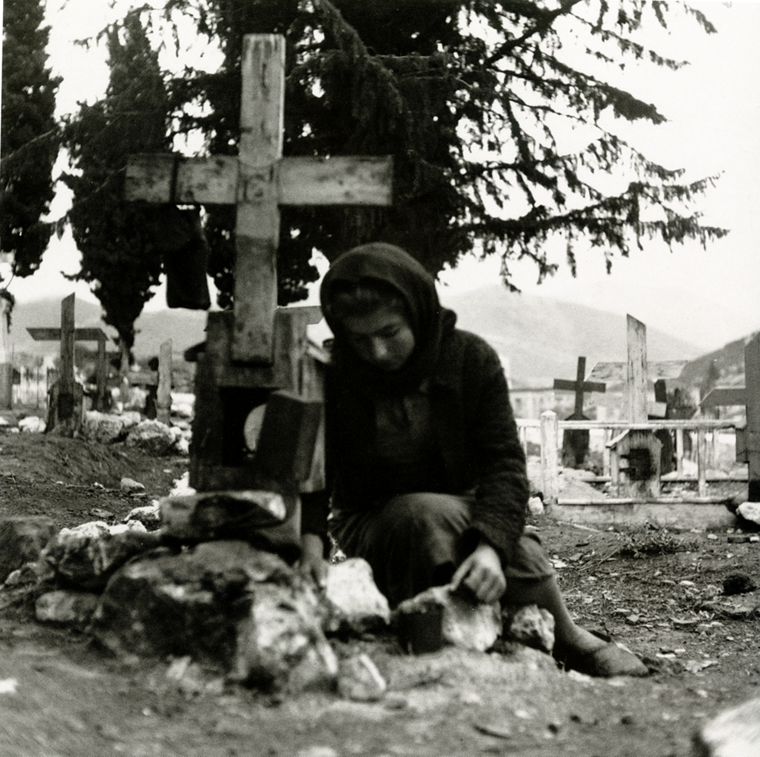 The Supreme Constitutional Court in Italy has ruled that a Greek survivor from Distomo massacre can claim German reparations from the Italian Railways Company to which Germany is the main shareholder.

The unprecedented decision comes into effect after the court dismissed the appeal of the German Railway Company that the Distomo massacre survival requested that a part of the tickets revenues from the Italian railways will be paid as compensation for the Distomo massacre in June 1944 by Nazi troops..

The demand was filed by Greek Yiannis Stamoulis in the name of other survivors who used their right to file for the implementation of a Greek court decision.

Stamoulis made use of his right to file in another European country as the Greek court decision could not be implemented in Greece.

The meanwhile deceased Yannis Stamoulis had filed at the Italian Court in 2004.

He was holding as historic decision taken by the Polytechnic Court in Livadia, Viotia, since 1997. The court had ruled in favor for his compensation demand, however, another court decision had ruled that he could not execute his compensation claim in Greece.

Yet, he had the right to execute the decision in another state of the European Union where Germany had properties and/or revenues. And so, Stamoulis did with the help of an Italian lawyer.

Distomo Massacre: On 10. June 1944, Waffen-SS troops killed within two hours 228 civilians, men, women and children in the small village of Distomo near Delphi, in Central Greece.

“A historic justification for Yannis Stamoulis both in claiming damage compensation and in opening the road on European level for all Distomites so that their demands are met,” commented his daughter Christina and his lawyer.

“Italy’s Supreme Constitutional Court has now dismissed an appeal by a German railway company seeking to deny the seizure of Italian rail tickets levied by the Italian Constitutional Court in 2014,” Christina Stamoulis said adding “the court decision gives the  the green light to seize and satisfy the demands of the Distomites.”

Christina Stamouli added that “We will proceed further until we receive a practical apology from Germany and the actual apology is to accept the payment of the damages.” 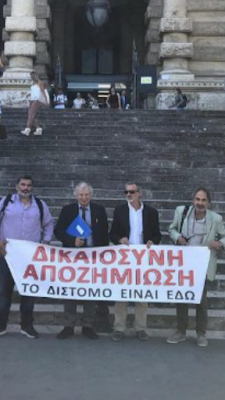