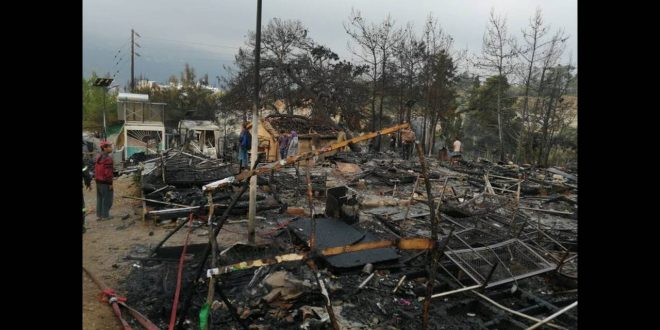 October 16, 2019 Refugees Comments Off on Police arrests 12 asylum seekers for the incidents and fire in Samos hot spot 568 Views

Police on the island of Samos has arrested 12 foreign nationals aged 15-34 as responsible for the brawl and the attacks that left three people injured on Monday as well as for the fire in the hot spot.

Seven of those arrested are charged for involvement in the incidents inside the hot spot of Samos. Two of them are also charged with attempted murder with the use of sharp objects. One of them is 15 years old.

Four people were also arrested, accused of having participated in the incidents.

One of the arrested, a 19-year-old, is to be charged for arson.

All arrestees are to appear before the public prosecutor.

Police did not specify the nationalities of the arrested, however, local media reported on Monday, that the brawl was among Afghan and Syrian nationals.

The big fire on Monday night has destroyed dozens of tents and containers.

Thousands of refugees and migrants were evacuated, however, they had no place to spend the night other than the streets of  the island’s capital Vathi and the port.

Especially emotionally effected from the traumatic experience are families with children. 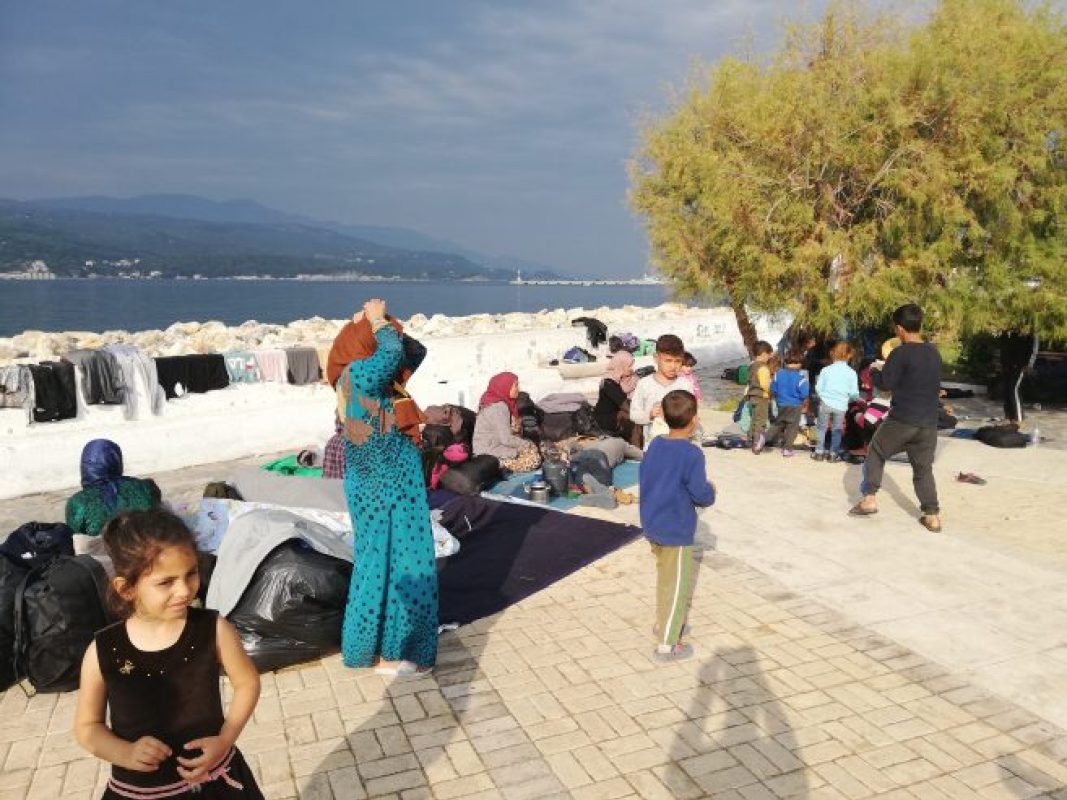 According to local media, families are afraid to return to the hot spot fearing new incidents. 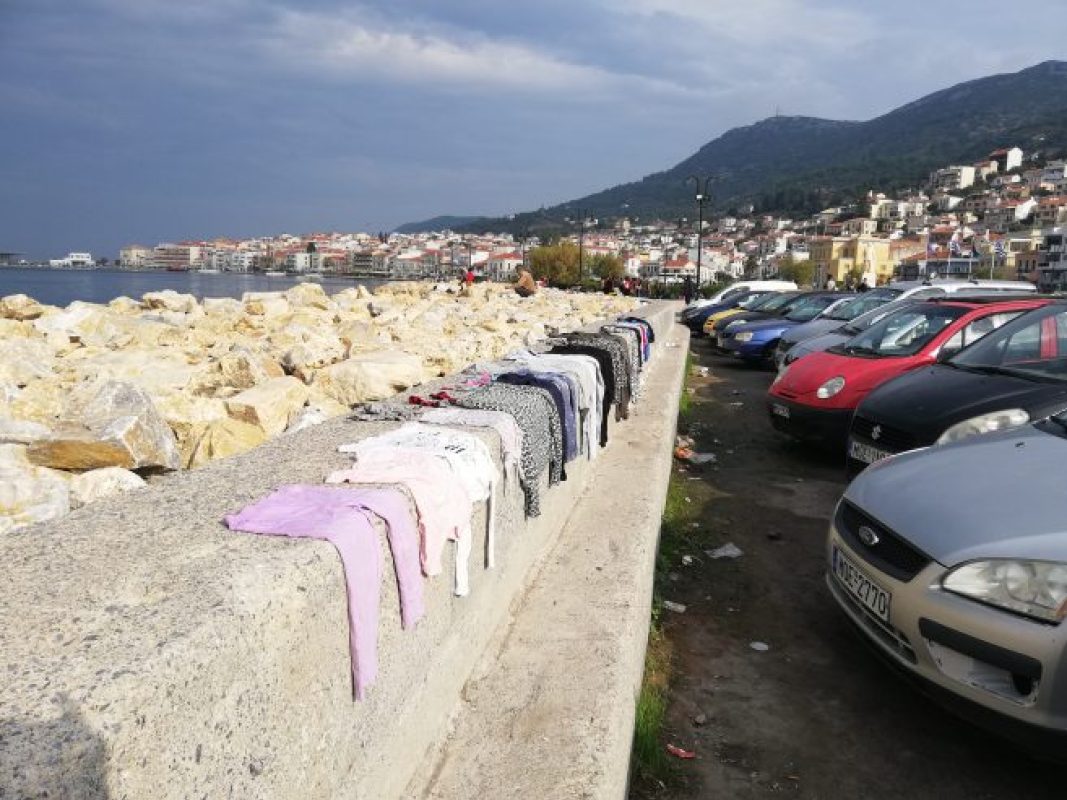 The local society demands the de-congregation of the hot spot and even its closure.

One part of the society wants the closure so that the over 5,700 refugees and migrants have better living conditions. The other part wants the closure saying that the scenes on Tuesday were unprecedented for the local community that is highly concerned and economically hit by the situation.

At least 24 tents were burned down, over 300 people were left without shelter.