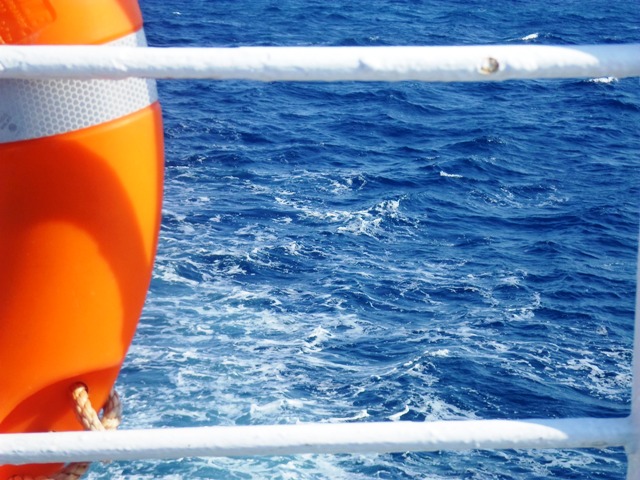 Free travel to mainland & Crete May 18; rest islands possible May 25

Free movement to Greece’s mainland and Crete is possible as of May 18, 2020, Head of Civil Protection Nikos Hardalias announced on Tuesday. Travel to the island of Crete was added as there are sufficient health facilities, he added.

Hardalias said that movement to the remaining islands may take place as of May 25, however, decisions will be taken in the middle of next week.

Free movement to mainland means the citizens are allowed to travel to prefectures other than the location of their residence. Such traveling was banned on March 23, due to imposed lockdown. Travel to the islands was allowed only to permanent residents.

According to the initial roadmap of the Greek government, travels to the islands would be allowed again on June 1, depending on the course of the pandemic.

Travel restrictions have led to control of the pandemic with confirmed cases on the island to have been minimum.

Note, that the use of mask is mandatory and there are strict rules to maintain social distancing during traveling on ships and ferries.

Asked whether there were plans to open organized beaches earlier, Greece’s authorities refrained from any announcement during the live briefing on Tuesday.

A picture from the iconic shipwreck beach, the Navagio on the island of Zakynthos is …