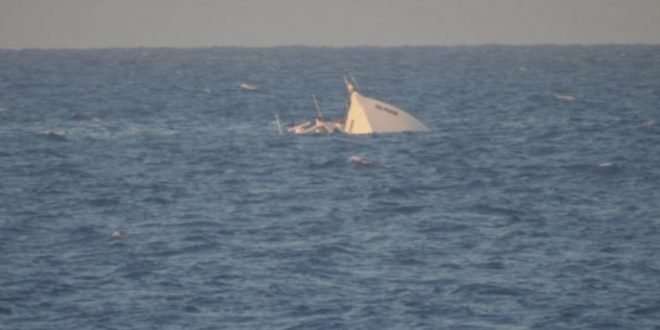 96 rescued after migrants boat sinks off the island of Halki

August 26, 2020 Refugees Comments Off on 96 rescued after migrants boat sinks off the island of Halki 1,558 Views

In a large Search and Rescue operation, the Greek Coast Guard and the Navy managed to rescue 96 people from a sinking boat that was transferring refugees and migrants from Turkey to Greece. It is believed that the boat was carrying over 100 people. Among them there were 10 children and 21 women. The majority of the passengers did not wear life vests.

According to spokesman of the Greek Coast Guard, Captain Nikos Lagadianos, of thr 96 rescued, 72 were taken to island of Rhodes, 5 were to the island of Karpathos, while another 19 were picked up by a Turkish coast guard vessel..

One woman has been reportedly injured in the foot.

The rescued refugees and migrants have been transferred to special facilities where they will undergo Covi-19 tests as foreseen by the current rules against the coronavirus in Greece.

The shipwreck took place 21 nautical miles west of the island of Halki and 20 n.m. east of Karpathos on Tuesday evening. 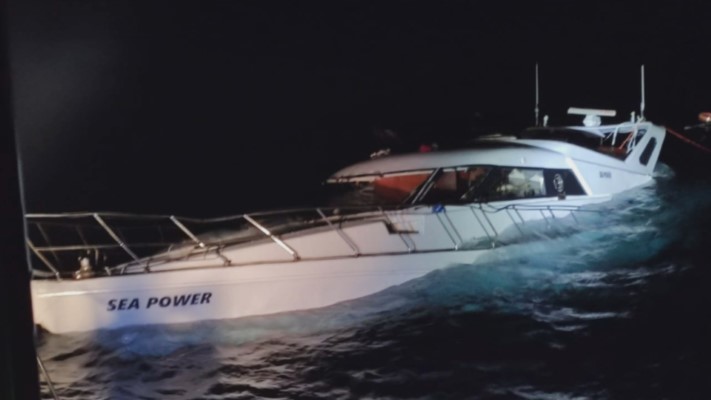 The 20-meter long boat sank due to unknown reasons, at the time of the incident the wind was blowing with intensity of 4-5 Beaufort. 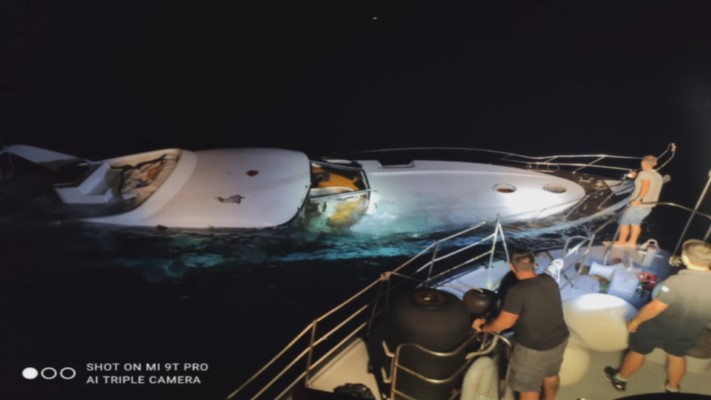 Greek coast guard vessels, Navy ships and two military helicopters rushed to the area while also merchant ships sailing nearby participated in the rescue operation ongoing for over 12 hours. 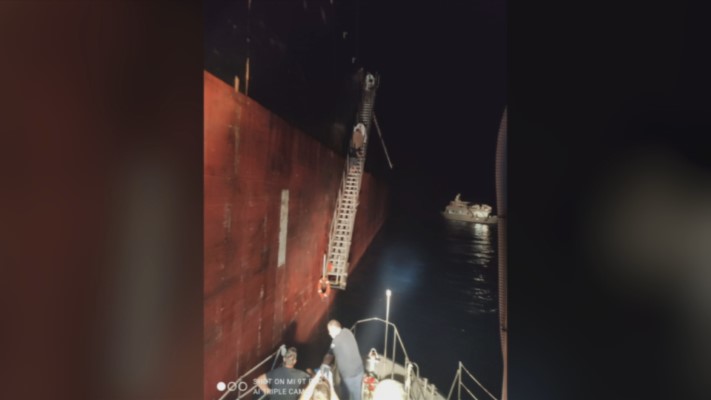 Turkey used the opportunity to challenge Greece’s sovereignty in the area and sent its coast guard to obstruct the rescue operation putting the people’s lives even bigger risk.