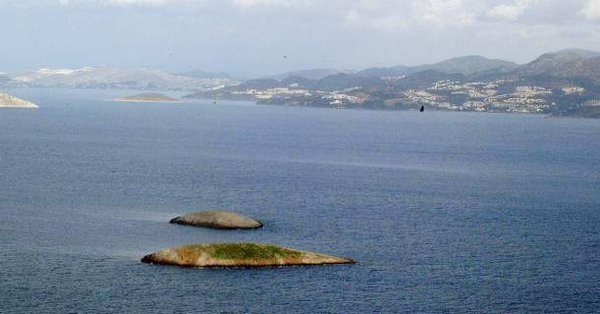 A Greek and a Turkish Coast Guard boat collided near the rocky islets of Imia in the Aegean Sea on Wednesday morning when the Turkish vessel rammed the Greek one which was patrolling the area, according to the Greek Coast Guard late on on Wednesday.

The Coast Guard said the boat was operating inside Greece’s territorial waters.

Thursday morning, the Turkish Coast Guard presented a different version of the events, arguing that two Greek fishing boats entered Turkish territorial waters near Kardak, as the islets are known in Turkish, which were pushed back with manoeuvring by four of its vessels.

Greece and Turkey came to the brink of war in 1996 due to a sovereignty dispute over the islets.