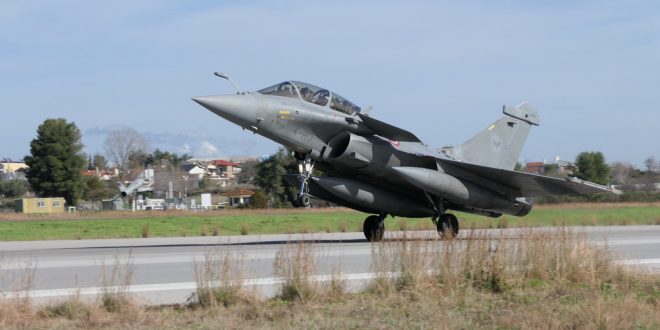 Four Rafale fighter jets of the French Air Force arrived in Tanagra air base by Athens ahead of the joint exercise “Skyros 2021” with Mirage 2000 and F-16 the Greek Air Force.

This is the “official first” of the French Rafale in the Greek skies after France and Greece signed the agreement for the purchase of 18 French jets. 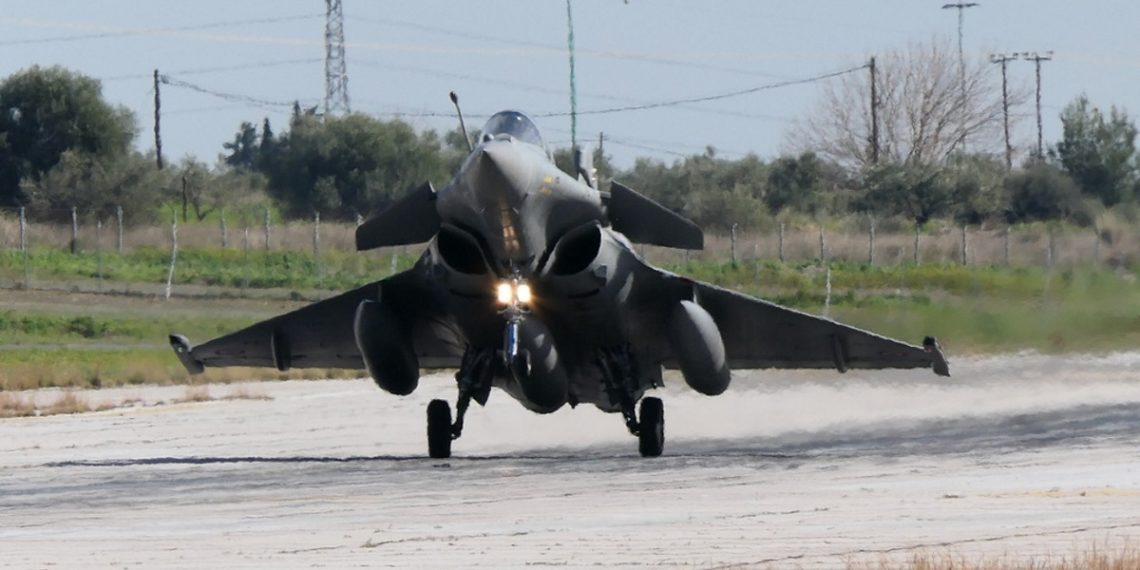 The exercise scenarios of SKYROS 2021, include, among others, virtual air battles between the Rafale and the Greek fighters jets, exercises to attack or protect naval units, as well as operations to attack ground targets. 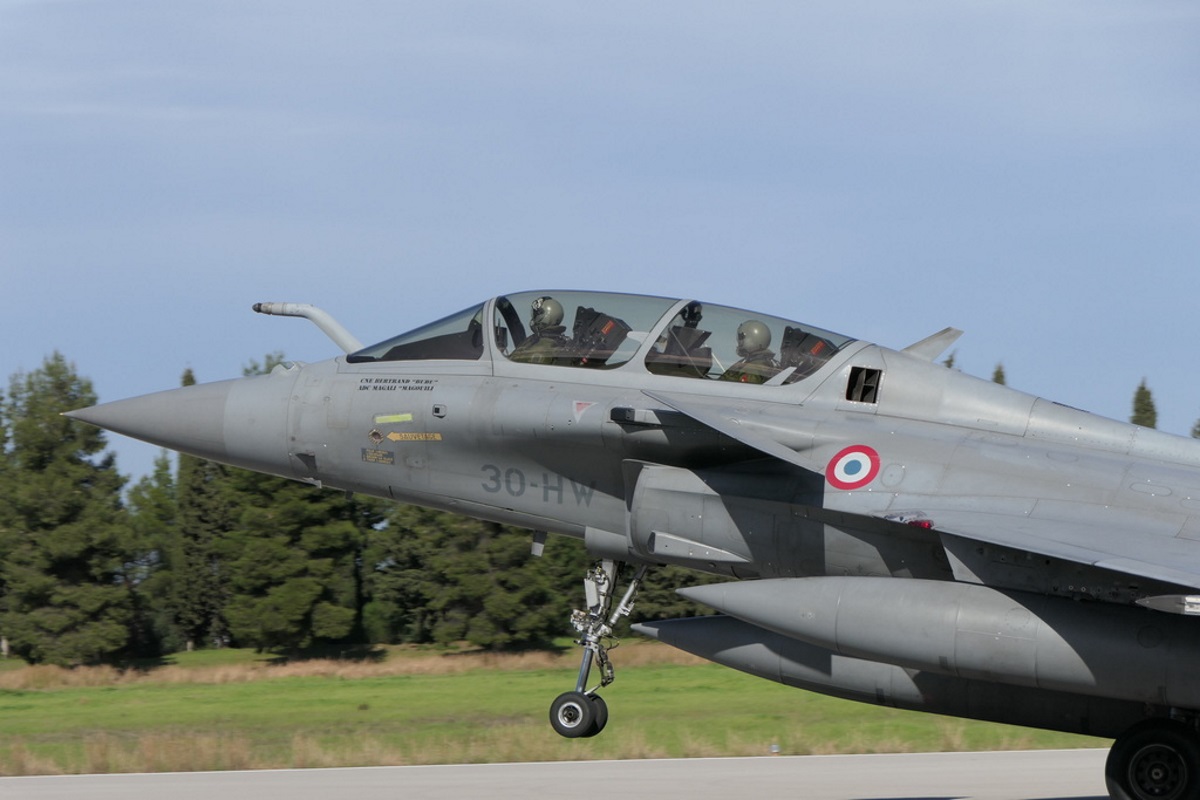 In addition to the French Rafale, the 114th Combat Wing includes Greek Mirage 2000 and F-16, surface units of the Greek Navy, as well as two A400M Atlas transports and an A330 MRTT aircraft of the French Air Force.

The purpose of the exercise is to train personnel in the execution of complex aeronautical operations, which will be conducted day and night throughout the range of the Athens FIR until February 4, 2021.

The p[pictures were released by the Greek General Staff.