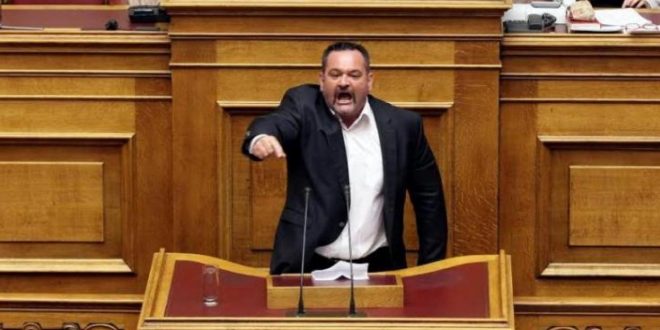 In favor of lifting immunity voted 22 and 2 against.

For the issue of punishment for the Turkish flag copy Lagos teared apart 23 voted in favor and 1 ‘blank’. 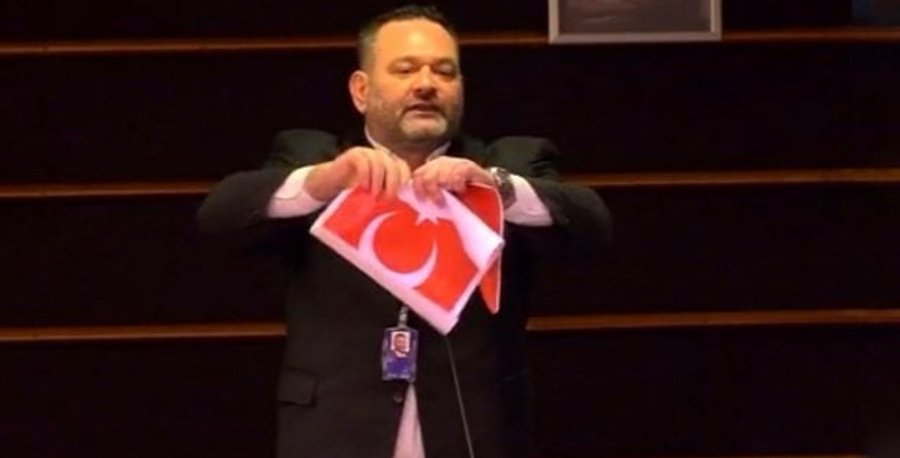 The final decision will be taken with a vote in the European Parliament’s plenary session next week.

Lagos was sentenced to 13 years in prison by a Greek appeals court in October 2020 for his membership in neo-Nazi party Golden Dawn, ruled to be a criminal organization.

Unlike other leading members of the organization who are currently serving similar sentences, Lagos – who became independent MEP- could not be jailed due to his immunity as an MEP.

Next to Lagos, another convicted Golden Dawn member, Number 2 in the organization, Christos Pappas is still  fugitive.