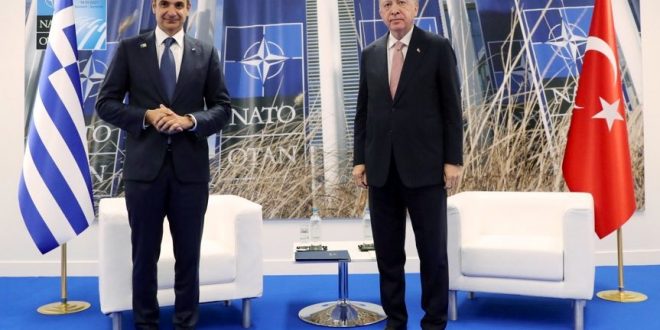 Citing government sources, state-run news agency amna reports that the one-hour-long meeting held after the conclusion of the summit broke the ice, and the two men agreed to leave behind the tensions of 2020, despite very significant differences that still exist.

The meeting was held in cordial atmosphere.