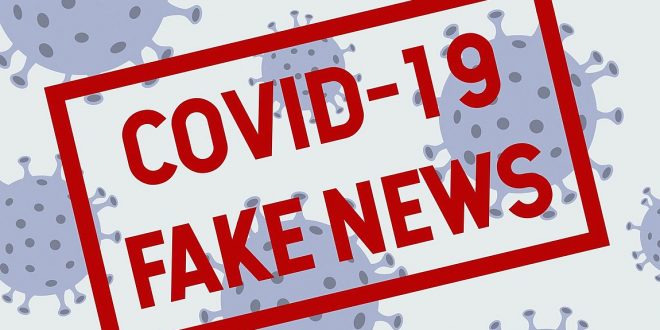 The Greek Police Department for Prosecuting Electronic Crime announced on Tuesday that an ordered investigation had uncovered incriminating evidence on four websites and six social media accounts by coronavirus- and vaccination-deniers, who have been encouraging people not to get vaccinated and file lawsuits against doctors, teachers and police officers.

According to the Police announcement, it was investigating whether the crimes of spreading fake news, inciting disobedience and attempted fraud had been committed by the administrators of “websites and social media accounts that incite citizens to commit acts that are against public health, safety and the state.”

It said that two case files have been sent to the Athens first-instance court prosecutors’ department using fast-track processes, which had issued instructions for a preliminary examination and further investigation of the cases.

The announcement said that the investigation into the 10 specific cases including websites, closed groups on social media and social media accounts, as well as any others that may arise, were continuing.

One of targeted websites is reportedly the one created by a group calling itself “Indigenous Greeks.” A previous investigation has shown that the group consists of former members of a Greek fraudster who was claiming to have shares from an old bank that would be enough to pay the Greek debt.

Τhere are also reports of a lawyer with a video channel on social media who cashes 15 euros annual subscription. He claims to give medical advise to Covid-patients in ICUs claiming to enlighten people on how to be protected from the virus. On his videos, the lawyer wears a doctor’s white robe and holds mysteriously looking devices.