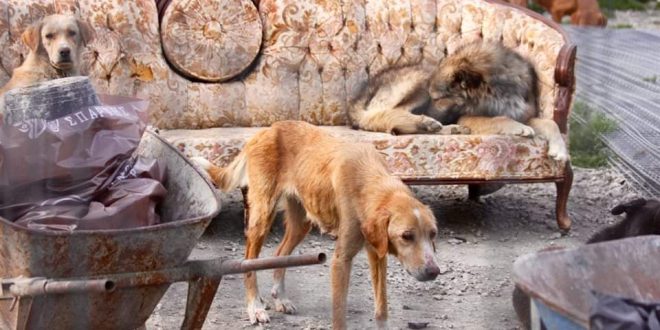 Animal Welfare NGO “Save a Greek Stray” filed a lawsuit against the two dog kennels run by the Municipality in Sparti for the appalling conditions in which some 400 animals are being kept. The lawsuit has been filed “against anyone responsible for the crime of animal abuse in both kennels of the Municipality” in south Peloponnese. The NGO also has called for the prosecutor to issue the relevant orders for the removal of the sick and dying animals in both shelters.

One of them is in Agia Kyriaki and one in Xyrokampi. 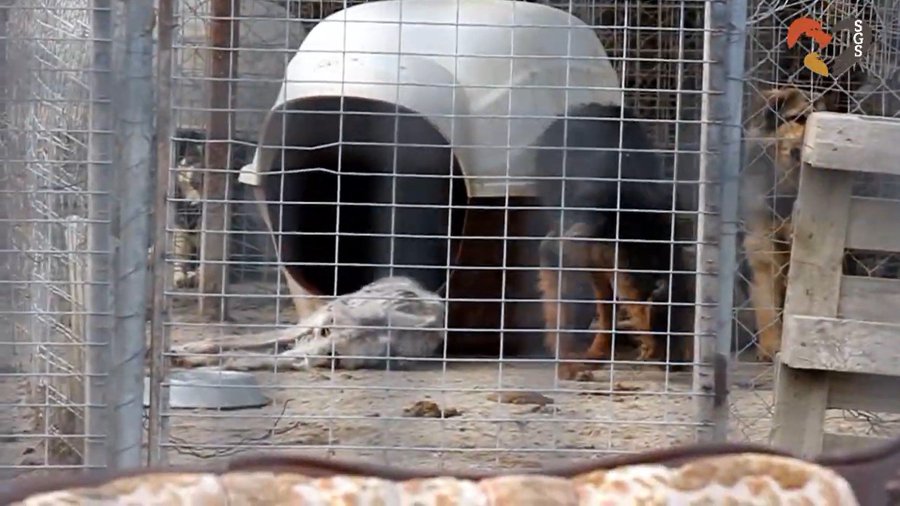 The video shot by volunteers of “Save a Greek Stray” shows and tragic and appalling conditions in both kennels: Dead dogs in advanced decomposition and still in chains. Some 200 souls to live on tones of faeces, others chained on areas full of sewage. Everywhere emaciated animals who are obviously sick.

The NGO volunteers visited the kennels on Monday, February 21, and for the second time following a long list of complaints.

They wrote on the Save a Greek Stray website about the horrible pictures they say in the kennels and warned that hey have taken pictures from all the animals noting that “any absence will be included in the case file.”

Today, Monday 21 February, we are here for the second time to confirm the uncorrected and criminal indifference of the competent municipal authority, which seems to comply with no directives, no laws, no European treaties and to invite people to visit this hell and to contribute to the slow and torturous killing of animals that had the misfortune to be born on the streets of Sparta.
So let us in turn submit the “congratulations” to those responsible, because in Sparta we did not see strays!
We found them all concentrated in the death camp of shame, torn, stacked, dirty, ossified, mutilated, sick, half-dead and dead at the end of their chain.
Animals looking for a clean square meter to lay down, a centimeter of the visitor’s glance they look at through the barbed wire and end up bitten up by the rest, who instead of food they eat their faeces, sick animals begging for their death and animals for whom God found mercy and relieved them from their torture.
We got sick.
From the voices, the cries, the screams, the sound of the chain crawling, the smell of ammonia, the mold, the rot.
In this hell, only a few creepy moments of absolute silence and two baroque couches.
We got sick with all those who know and do not speak out, with the “responsible” who know and do not care, with the state that knows how to exhaust the law to individuals and whistle indifferently at home, putting the countless complaints in the archives with the tolerance of all involved institutions, animals lovers and not.
The NGO has reportedly removed 36 dogs, so far.

According to a report by state broadcaster ERT on Tuesday, two workers of the kennels have been arrested. The (meanwhile famous for other reasons ) mayor of Sparti said that the municipality gives 240,000 euros per year for the two kennels. Another “local responsible” said that they are not responsible but will seek to do what is necessary.

Later on Tuesday, also arrested was one deputy mayor – most likely the one in charge of stray animals – as part of the police investigation following the lawsuit.

We all knew from the very beginning when the law for municipality kennels was legislated that this will not end well.
Many animal welfare societies in the country had raised multiple objections for the obvious reasons.