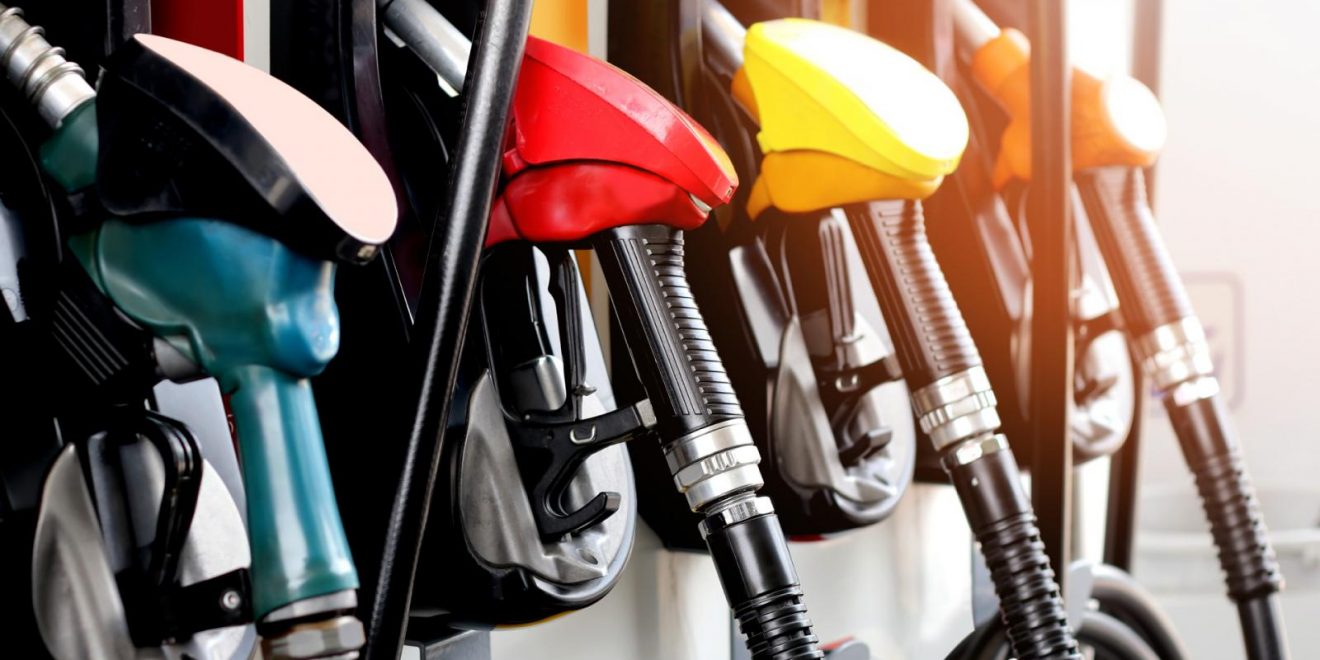 Finance Minister Christos Staikouras ruled out cuts on the special consumption tax on fuel, as prices reached new records this week, Greeks struggle to fill their vehicle tank and the domino effect of the hikes affects every sector of the economy.

“Greece will have a primary deficit this year, as spending will exceed revenue once more,” Staikouras told the Parliament on Thursday evening.

“So voices calling for more support measures, such as cutting a special consumption tax, means that they support a higher fiscal deficit, higher interest rates and costs, measures that will lead to more burdens for households and enterprises in the medium-term,” he added.

His deputy finMin Thodoros Skylakakis claimed on Friday morning at state-broadcaster ERT “it is not sure the reduction will reach the consumer if we cut the special tax.”

The special tax on fuel has been introduced in 2017 as a “bailout tax” and is calculated at 700 euros per cubic meter or 0.7 cents per liter.

In addition, a liter of fuel is reportedly burdened with a series of more taxes such as: Energy Fee, Special Fee called “Petroleum Account Contribution”, Special Fee for Execution of Customs Operations as well as 24% Value Added Tax AT.

DevMIn: “We have cheap fuel if we exclude the taxes”

This new government narrative aiming to convince consumers why the special fuel tax remains as it is, comes just a few days after Development Minister Adonis Georgiadis made another attempt to sell black for white and claimed Greece has cheap fuel (!!!???) if we exclude the taxes.

“We fully acknowledge that there is a problem with the fuel, however, this is not due to the government […] but to the war in our neighborhood,” Georgiadis said.

“If we take taxes out of the fuel price, we are in 12th or 13th place at European level,” he dared claiming in his usual and unfounded populist logic.

“With taxes on fuel we are in 4th place in Europe, but we have always been there, we have never been lower, we have had high fuel taxes since the 1990s, this is not new,”he dared telling stunned Greeks including his voters.

What he did not say is that taxes on fuel make 53.52% of the price motorists pay at the gas station.

All government excuses, blames and claims aside, fact is that fuel revenues decreased in April at much lower level than the fiscal goal and in this sense the conservative and short-sighted government will never cut any of such taxes no consumers can avoid.

According to the Fuel Prices Watch of the Development Ministry the average price for unleaded was at €2,312/liter  and unleaded 100 octanes at €2.466/lt on June 2.