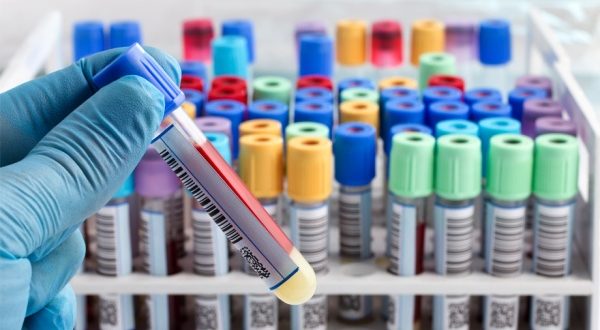 Greece’s National Public Health Care organization EODY announced on Thursday the third confirmed monkeypox case in the country. In a statement it added that testing on a further suspected case is ongoing.

EODY stressed that all three confirmed cases are “imported”, that is that the patients were infected with the virus while outside Greece.

The fourth case under investigation has also a record to have recently traveled abroad, EODY said adding that the initial test on strains of non-variola orthopox viruses to which also the monkeypox belongs was positive. the testing is ongoing and is expected to conclude soon.

In the same statement, EODY stressed the media reports regarding a monkeypox cases on a Cyclades island were not true.

In its statement EODY pointed out that there is very little risk to the general population of contracting monkeypox and that all required measures to contain the disease have been implemented.

According to a recent report by the European Center for Disease Prevention ECDC, the countries with the most cases of monkeypox in Europe are:

Note that all three cases in Greece have been detected in June.