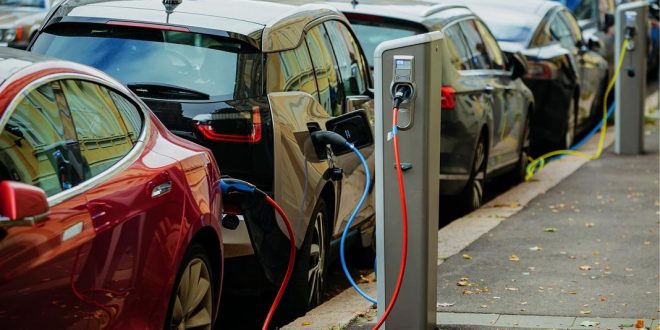 The Greek government will launch a program to subsidize the purchase of e-vehicles such as electric cars as well as electric two-wheelers, three-wheelers and e-bicycles in the framework of a strategy to promote the use of electric cars in the country.

Environment and Energy Minister Costas Skrekas announced that the platform for submitting applications will open on Thursday, July 28, 2022.

The subsidy for individuals reaches 30 percent on the retail price of a vehicle (pre-tax) Additional subsidy was offered for the purchase of a home charger or the withdrawal of an old car.

The subsidy covers only the purchase of e-vehicles and not plug-in hybrid cars.

Analytically the subsidies for individuals and businesses

* 30% subsidy on the retail price before taxes for the purchase of an electric car with a maximum amount of 8,000 Euro.

* Additional subsidy of 1000 Euro for the purchase of a car for a disabled person.

* An additional 1000 Euros for the purchase of a car and minicar for young people up to 29 years old.

* Possibility of assigning the right to collect a subsidy to the selling company.

* Subsidy of electric two-wheelers category L1e to L4e up to 20% and with a maximum subsidy amount of 800 Euro.

* 40% subsidy for electric bikes, with a maximum subsidy amount of 800 Euro.

* Withdrawal bonus of 1,000 Euros per vehicle and purchase subsidy of a smart charger of 400 Euros per recharging point.

* Subsidy to courier, distribution and tourism companies for the purchase of up to 10 electric bicycles.

* Additional 4,000 Euros per car for companies operating on islands.

The program has a budget of 50 million euros and was expected to be further increased in 2023.