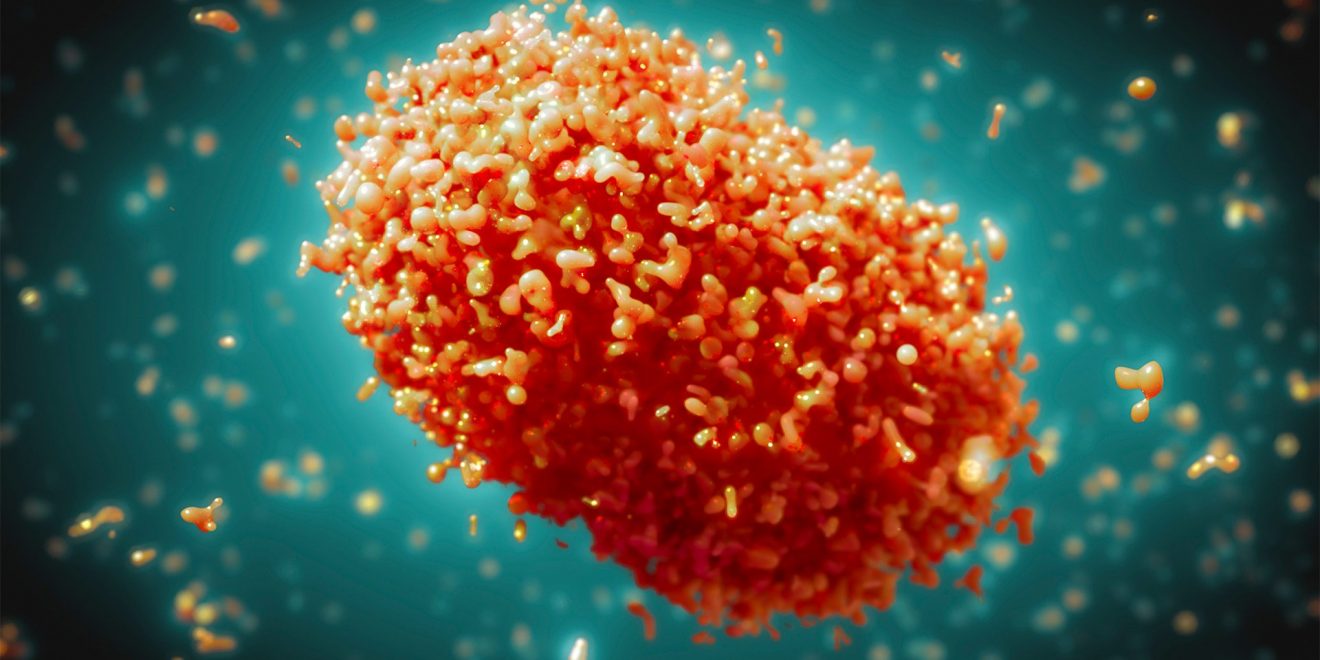 Greece’s National Public Health Organization (EODY) announced on Thursday that the total number of confirmed monkeypox cases in the country has risen to 32 from 20 a week earlier.

All of the cases concern men, whose average age is 38 years old.

They patients have all recovered or are recovering well.

Twelve of the 32 men reported having traveled abroad during the virus’ crucial incubation period, EODY said in its weekly report.

The virus, which is similar to smallpox and causes skin rashes and flu-like symptoms, has been on the rise in Europe since May 2022.

The epidemiological surveillance data come from the statements sent by the attending physicians to the National Public Health Organization (EODY) about the cases, as well as from the daily communication with collaborating laboratories involved in the diagnosis of monkeypox virus infection.

The Division of Epidemiological Surveillance and Intervention for Infectious Diseases of the EODY carries out a systematic investigation of the diagnosed cases, through communication with the attending physicians and/or through interviews with the patients, in order to determine the characteristics of the disease and the risk factors.

it should be recalled that monkeypox is transmitted through contact with wild animals and from human to human through close physical contact.