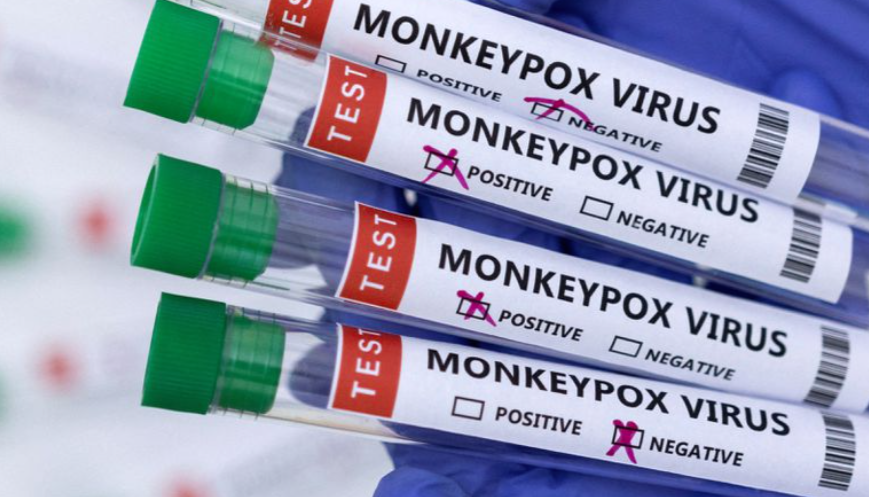 The National Organization for Public Health (EODY) reported two new cases of monkeypox on Thursday during its weekly briefing on the course of the outbreak for a total of 82 confirmed cases since tracking began.

All laboratory-confirmed cases are males with a median age of 36. Twenty-three cases reported traveling abroad within the incubation period of the virus.

All recorded laboratory-confirmed cases have already either fully recovered or are in the process of recovering in generally good condition.