Erdogan appoints imam to Hagia Sophia, prayers will be heard 5 times per day

For the first time after 81 years, the Religious Affairs Department appointed an imam at Hagia Sophia, the symbol of Orthodox Christianity around the world.

According to Turkish newspaper Yeni Safak, the imam is scheduled to hold Muslim religious services five times per day and the prayers will be heard through the four minarets of the historical monument.

Last July, Turkey challenged the religious spirit of Orthodox Christians, when a muezzin was calling for the morning prayer during the Ramadan directly form inside the Hagia Sophia.

Muslim prayers have been heard twice per day from the minarets of Hagia Sophia in the last four years, however the place of worship is in a small room in the yard of the magnificent Orthodox symbol. 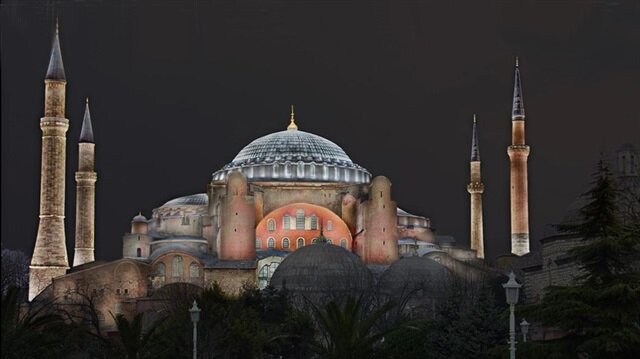 Hagia Sophia (Holy Wisdom) was built in 537 AD by Byzantine Emperors and was turned into a mosque after the Ottomans conquered Istanbul in 1453. It has been operating as a museum since 1931.

Practically, there is no need to have prayers held in Hagia Sophia as the famous Blue Mosque is less than 100 steps away.

Ever since Erdogan’s party AKP came into power in 2004, there have been several attempts to unofficially-officially use Hagia Sophia as a mosque. Apparently, the Turkish President is listening to the voice of several thousands fanatics. These fanatics reportedly commented on the imam’s appointment “a positive step, but not enough”. 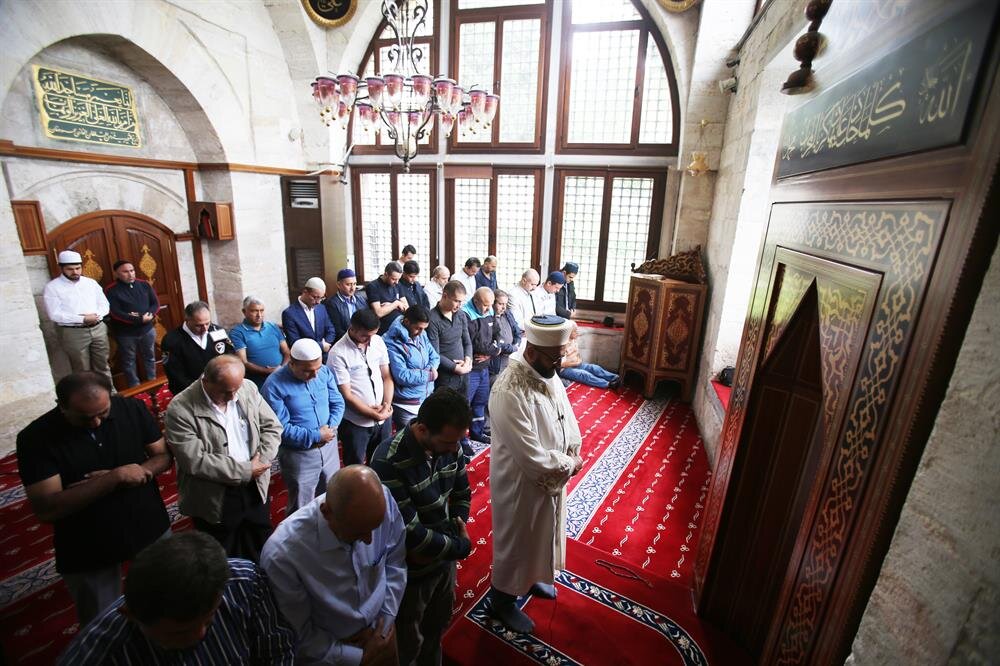 But in reality, the Turkish President does not let any chance unused to demonstrate his neo-ottoman mind-set, ambition and political calculation. And most of all: to provoke Greece.

The appointment of imam occurs at a time, where Erdogan keeps challenging the Lausanne Treaty of 1923 that is the basis for the borders of Turkey..

PS me thinks, next thing we will hear from Erdogan is that he will proclaim  Istanbul as the capital of Turkey.