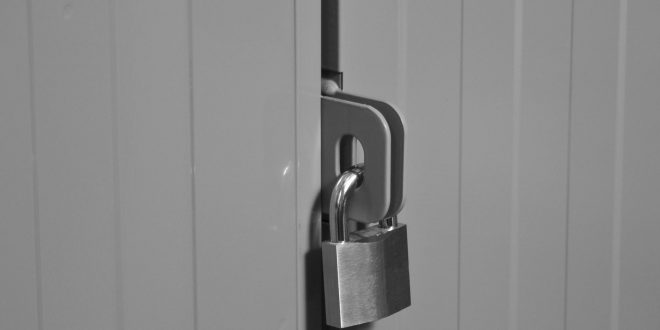 The general assembly of a multi-apartment building in Larissa decided to implement harsh measures against those who do not pay maintenance charges and building fees. They put a padlock on the elevator door and distributed keys only to those are consistent with their obligations.

The building has reportedly 75 apartments and several professional spaces.

The tenants who regularly pay for the building expenses including the elevator maintenance or have settled older debts received keys for the elevator use. The rest has to use the stairs no matter on which floor is the apartment.

The debtors have turned to lawyers asking whether blocking the elevator is legal and how to deal with it.

According to local media, this is an unprecedented action at least for the area of Larissa in Central Greece.

Paying building maintenance charges has turned into a nightmare for building managers since the economic crisis erupted in Greece. Outstanding debts have forced them to stop the supply of heating oil, first of all. Cutting electricity and/or water for the commonly used spaces is impossible in terms of safety regulations.

Managers and property owners or tenants have even taken each other to the court rooms.