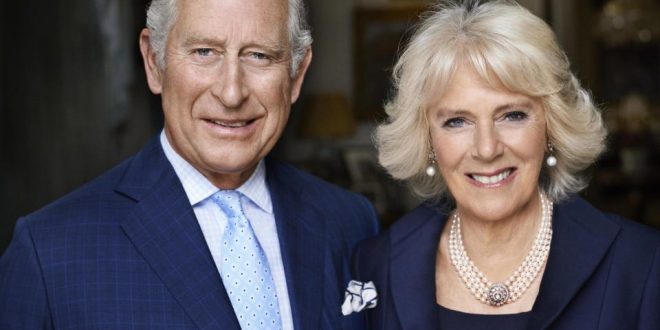 Prince Charles and Duchess of Cornwall in historic visit to Athens

March 16, 2018 Greece, Politics Comments Off on Prince Charles and Duchess of Cornwall in historic visit to Athens 1,441 Views

Prince Charles and the Duchess of Cornwall Camilla will be visiting Greek capital Athens in May  following an invitation by the President of the Republic, Prokopis Pavlopoulos. The visit is considered as historic as members of the British royal family have not officially visited Athens since the 1950’s.

The Buckingham Palace accepted the invitation, Greek media report, despite the preparations for the wedding of Prince Harry with Meghan Markle on May 19th.

Although the official program for the Royal couple has not be announced yet, it will include a state banquet, a visit to the Acropolis Museum as well as a guided tour to the Parthenon.

Prince Charles loves to spend summer vacations in Greece, however it is the first time he will pay an official visit to the Greek capital.

Last summer the Prince of Wales and the Duchess of Cornwall spent a couple of days on the island of Corfu, the birthplace of his father Duke of Edinburgh, Prince Philip.  The couple later moved to Northern Greece, where Prince Charles visited the monk republic of Mount Athos.

It is unclear whether Prince Charles will again visit the Mt Athos.

Last time a member of the British royal family officially visited Greece was in the early 1950’s. It was Princess Elizabeth, later the Queen, who visited Athens following an invitation by then King Pavlos.

The royal institution has often come under fire in Greece due to their intermingling in politics and democratic procedures, and maybe this is the reason why Greeks were reluctant to invite members of the British royal family.the monarchy was abolished in 1975, and for decades, the last king, Constantine, a cousin of Queen Elisabeth, was claiming back his role.

Apparently, all this bad experiences belong to the past.