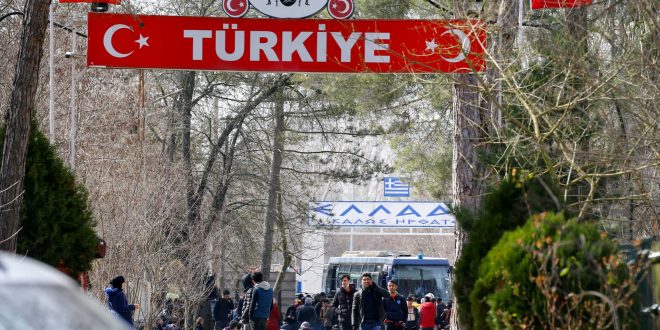 Greek authorities closed Kastanies, the border gate to Turkey, Friday noon, in order to effectively prevent hundreds of refugees and migrants entering the country. Chief of Greek General Staff and the Minister of Citizen Protection are heading to the region of Evros.

With the assistance of border guards, police officers sealed the border gate, while some 300 people are on the Turkish side waiting to come to Greece, media report.

Greek custom officers have reportedly informed their colleagues on the Turkish side so that they would also take measures, however, their has been reportedly no response,

Strong police forces have been deployed to the border gate in the region of Evros, the land border between the two countries. They are expected to enhanced during the day.

Hundreds of refugees have flocked to the region and are waiting in two different parts of the Evros river trying to cross the Greek side. 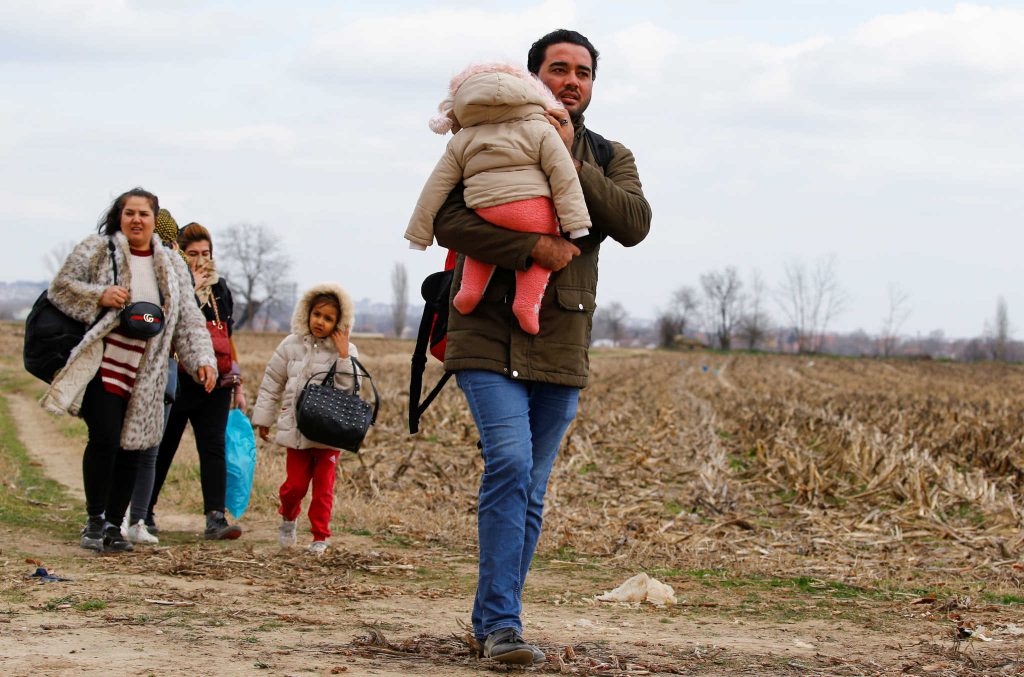 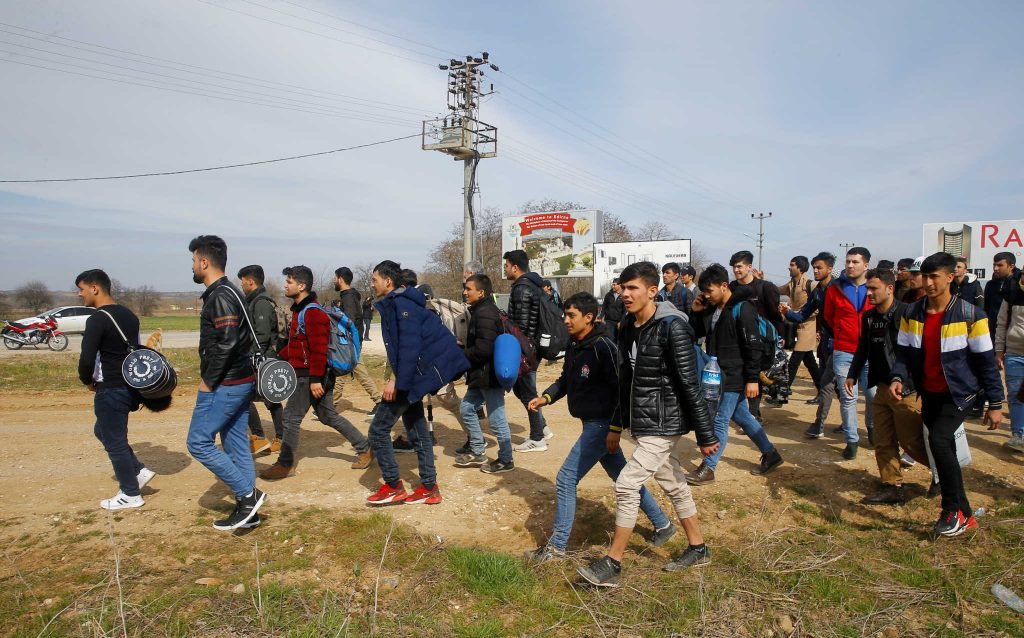 Refugees and migrants have gathered by the fence in Nea Vyssa and others are at Kastanies customs office on the Turkish side.

Live streaming from the Kastanies borders

According to media information, there is no tension and just a few refugees have been able to enter the Greek territory.

Last night, Turkey opened the gates to refugees and migrants and encouraged them to go to Greece claiming the borders were open.

In response, Greece has tightened its sea and land borders.