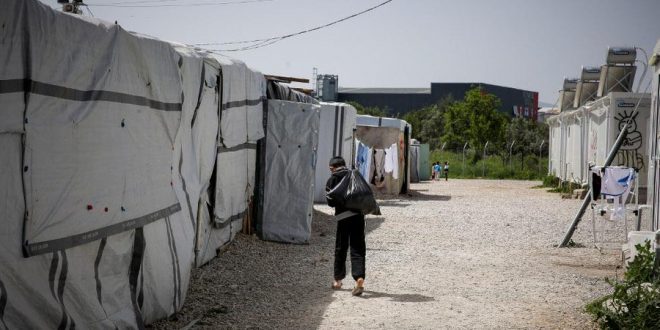 Health authorities have placed the Ritsona refugee and asylum-seekers camp in full lockdown for 14 days after 20 people have been tested positive to coronavirus. The full lockdown starts on Thursday, April 2, 2020, entrance or exit are strictly forbidden, except for health authorities and aid workers. The camp is home to some 3,000 people and is located in north-eastern Attica.

The infected are contacts of a refugee woman who gave birth to a child in an Athens hospital last week. She was tested positive after the birth, is in isolation in a special room in the hospital.

Tracking her contacts in Ritsona camp, authoritative tested a total of 63 people. The 20 infected are asymptomatic, none of them have fallen ill..

All members of the staff working in the camp have been tested negative to coronavirus.

Migration and Asylum Minister Notis Mitarakis said that special teams will cover the basic needs of the camp residents with regards to food and health care, while additional healthcare staff will be sent to the camp.

Heath authorities continue contact-tracking in order to record in full the extend of the coronavirus contamination.

At the same time, authorities announced that also in Kilkis, northern Greece, an asylum-seeker was tested positive on Wednesday, the ministry announced. The woman was tested when she was admitted to a clinic to give birth to her child. Together with her family, the woman lives in an apartment, now her family has been instructed to self-isolation for 14 days. Authorities keep tracking the woman’s contacts.

Speaking to media, Minister Mitarakis said that with the full lockdown “we isolate the camp from the local community, the cycle [of contamination] is from both sides.” He said that there have been no new arrivals in Ritsona.

Mitarakis called on local authorities to help with accommodation outside the camps where the most vulnerable residents could move out the camp.

The Migration Minister said that the planned 10,000 relocations from the islands to the mainland have taken place and stressed that for April and a part of May, relocations are very difficult to be done for reasons of the public health.

The government is to give temporary health care numbers to asylum-seekers.

Despite the pandemic, migrants and refugees continue to arrive on the islands, although numbers have decreased. 39 people reportedly arrived on the island of Lesvos on Wednesday, a total of 1,280 crossed the Aegean Sea from Turkey and arrived on Lesvos, Chios and Samos. 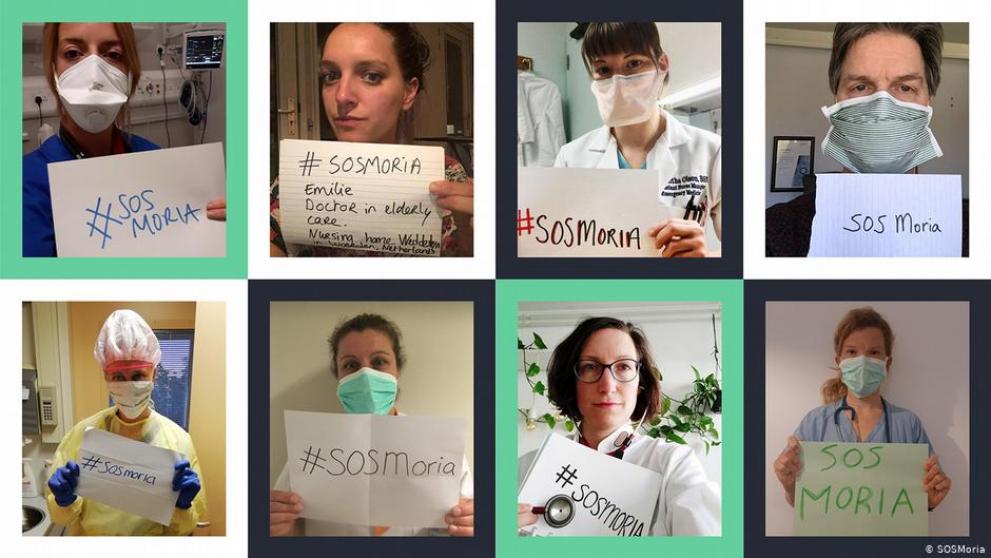 More than 5,000 doctors across Europe support the initiative of a Dutch doctor for immediate decongestion of the overcrowded Moria camp where 20,000 people are crowding. Doctors warn that coronavirus outbreak in the camp could cause thousands of deaths.