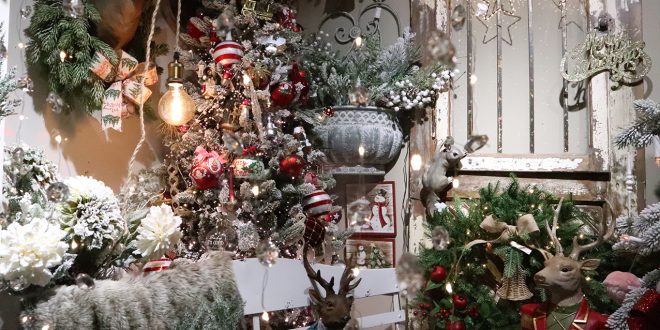 With the lockdown extension to be considered as certain, the Greek government is seeking ways to gradually open the market and avoid mistake of the past months. The nationwide lockdown was imposed on November 7 and initially until the 30th of the month. Basic criteria for the final decisions is the course of the coronavirus infections and the number of intubated Covid-19 patients, as despite the restrictions the flattening of the curve is very small to zero, especially in northern Greece .

Scenarios come and go, dates are added and erased and everybody is waiting for a new address to the nation by Prime Minister Kyriakos Mitsotakis. He hinted on Tuesday that he does not intend to announce a plan next week with detailed dates on how the lockdown will be eased in December, but will go week by week depending on how the epidemiological situation unfolds.

While leaks to the press claim that schools, probably only primary schools and kindergartens, will be the first to open again on December 7, health experts warn that this would be “premature” and propose a week later.

Ahead of Christmas, retailers and consumers are holding their breath about the opening of stores. According to one scenario, this would take place in the middle of December, while another claim it will happen at the same time with the schools opening. The first to open are reportedly the seasonal shops and later the other stores.

A big puzzle is the opening of catering businesses expected to open much later yet before Christmas. Depending on the epidemiological data, only restaurants and cafes are expected to open for seated customers only with maximum 4 people per table and with strict health protocols. There is an option that they will open only outdoors, with customers sitting in coats and eating with hand-gloves under outdoors heaters.

Bar and entertainment facilities are not expected to open, media report.

It looks as if the movement restrictions will remain even if slightly modified so that people can go out for shopping and dining out. It is considered as certain that no movement from regional unit to regional unit will be allowed also over the holidays season to prohibit domestic tourism.

The committee of epidemiologists reportedly insists that the lockdown extends possibly for another two to three weeks. They expect that the number of deaths and intubated patients will remain high for at least one more week to ten days.

They estimate that significant decrease of daily cases should not be expected before the middle or the end of next month.

On its part, the government wants to see the epidemiological data of the next three days.

In Larissa, central Greece, stores are closed as everywhere in the country, however, shop owners lifted the rollers allowing window-shopping in festive pre-Christmas mood in a triste atmosphere with empty streets. 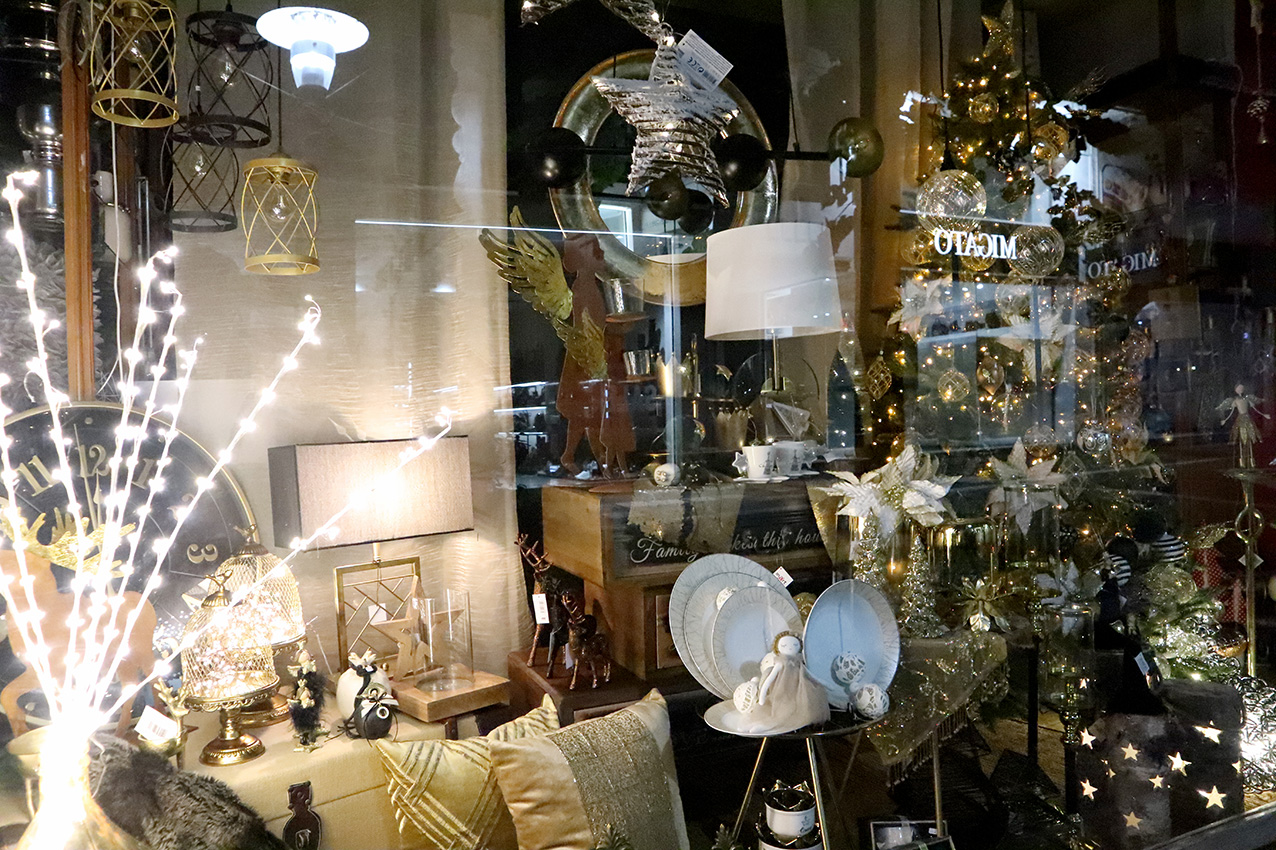 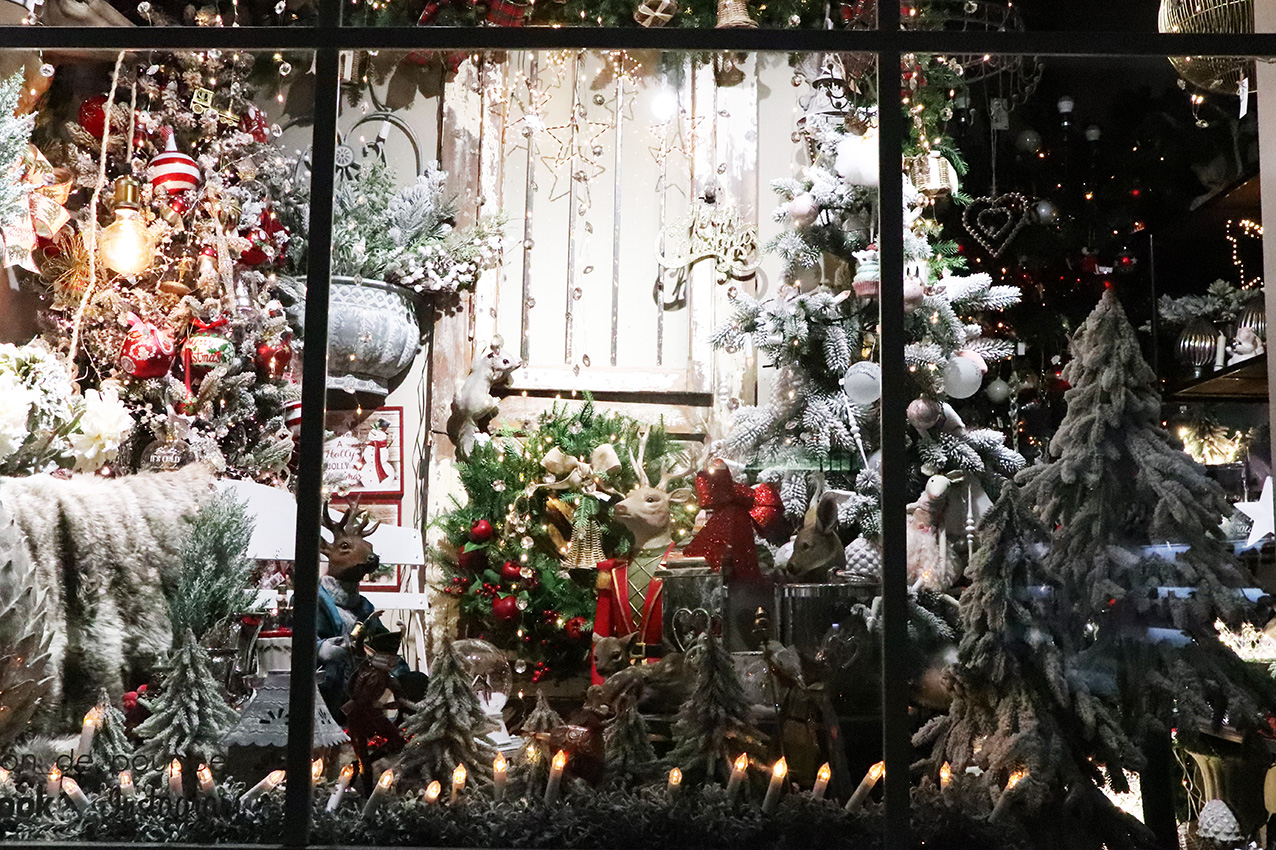 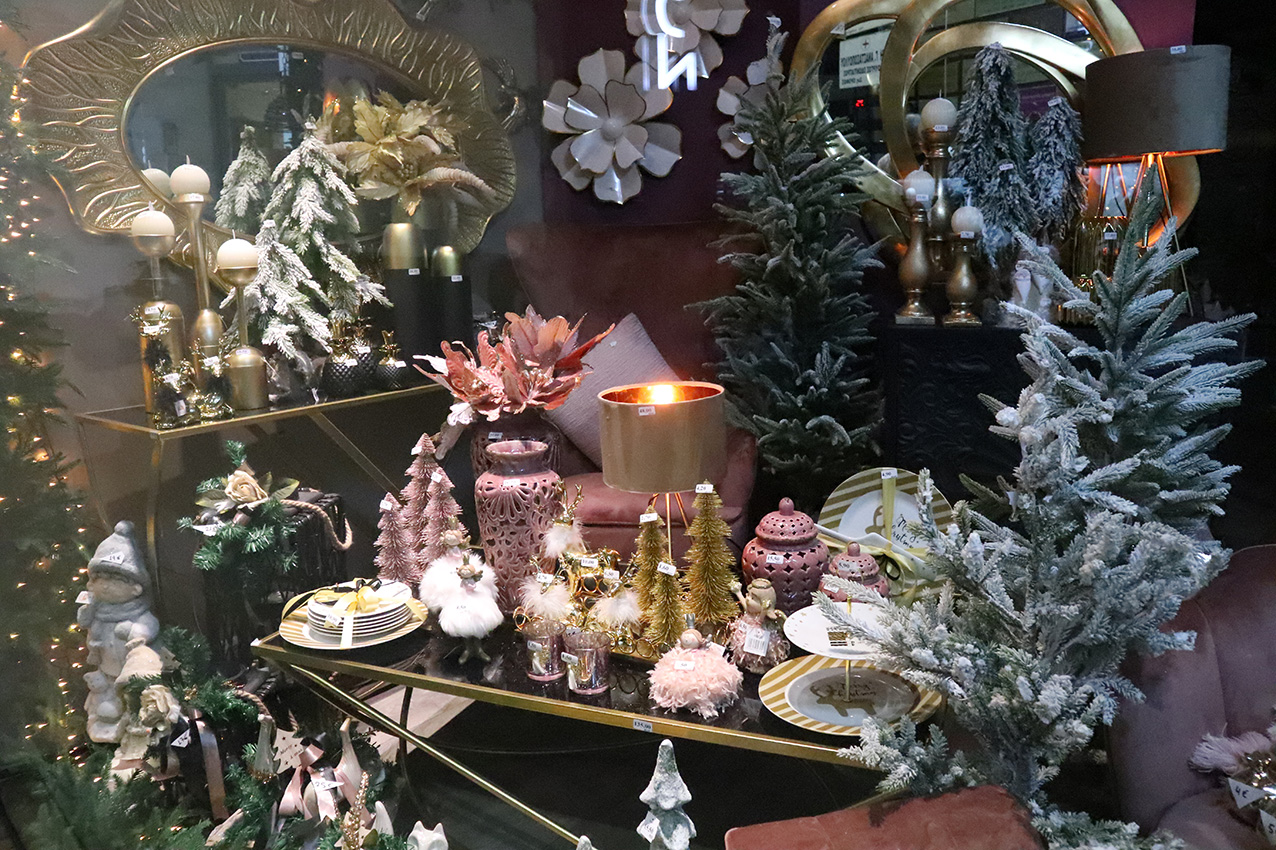 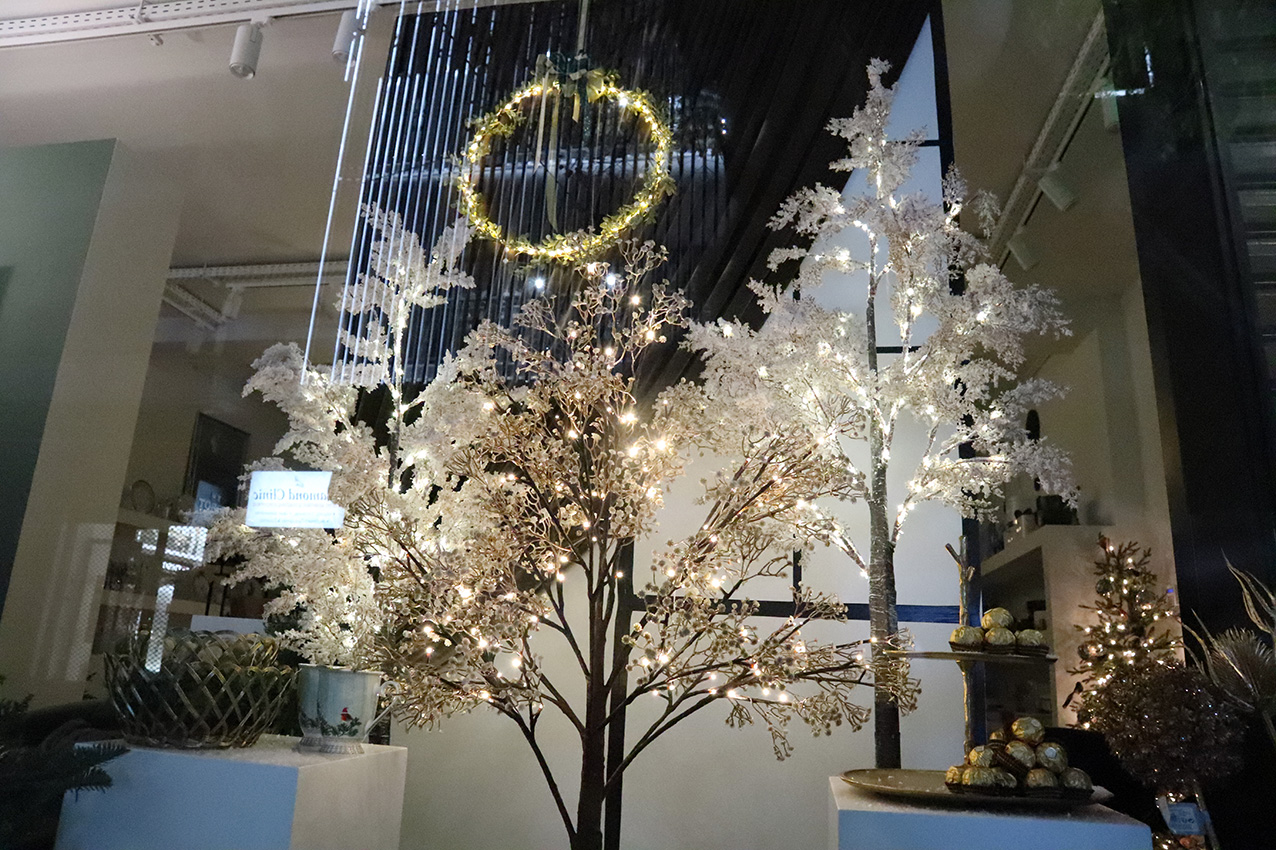