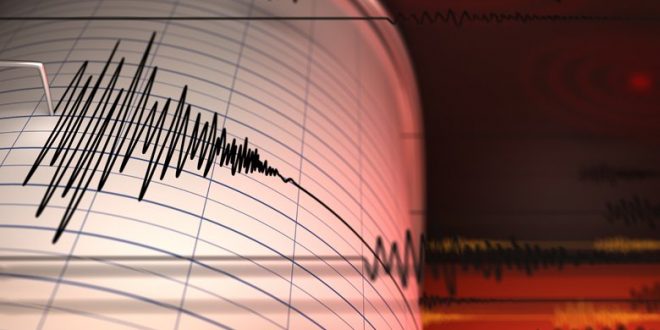 Earthquakes shake Nisyros and Santorini with 4.4 and 4R

April 20, 2021 Earthquake, Society Comments Off on Earthquakes shake Nisyros and Santorini with 4.4 and 4R 1,035 Views

Light tremors on Tuesday morning have shaken two out of five Greek islands with active volcanoes. The epicenters of the earthquakes were recorded in the sea area off Nisyros and off Santorini in the east and central Aegean Sea respectively.

According to Geodynamics Insitute of Athens National Observatory the tremors has magnitude 4.4 and 4 on the Richter scale.

The first tremor measuring 4.4 on the Richter scale was recorded at 08:09 on Tuesday morning in the sea 16 km south of Nisyros island and 351 km east-southeast of Athens.

The second earthquake 4.0 on the Richter scale shook the island of Santorini at 11:21. It epicenter was located in the sea region 18km north-northeast of Santorini and 226 km southeast of Athens.

None of the earthquakes causes any injuries or material damages. 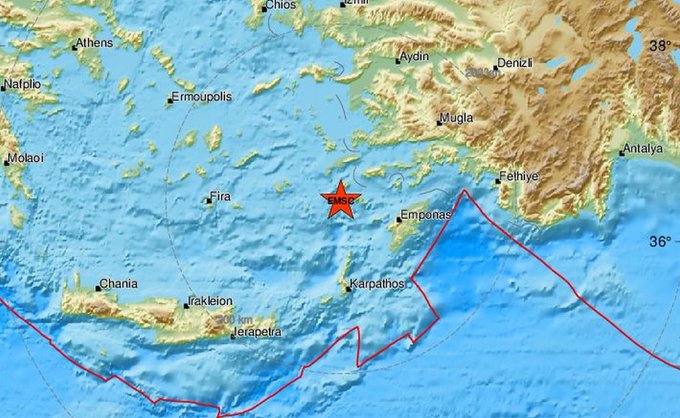 A seismic activity with tremors between 4.1 and 5 R have been recorded off Nisyros since April 17, 2021.